Future flagship smartphones from Xiaomi expected to have this amazing technology.

by Stephen Ekpa
in News, Phones
0

Recently Xiaomi hosted at an event where Xiaomi invited some of their users and also their engineers. And the users asked questions about the safety of this HyperCharge technology. One of the users raised a question pertaining to the safety of these devices to the Xiaomi engineers. And they responded by saying that, the HyperCharge technology in phones is not dangerous and is very safe to use. They also said that the technology had been commercialised already in research and development.

The company engineers also disclosed that, there were up to 40 safety measures that were designed into this new technology. Users also about the resulting battery life of the premium phones. Xiaomi officials disclosed that, the phones with the 200W HyperCharge feature had more than 80% of battery life after being through 800 charging cycles.

This level of 80% attained is much higher than the industry standard of 60% of energy requirement levels. At the launch event of the HyperCharge technology, Xiaomi demonstrated in front of an audience that their 200W HyperCharge wired charger can charge a 4,000 mAh battery to 50% level in three minutes. And it will also charge it to 100% in just eight minutes. While it took the 120W wireless charger to charge a battery of same capacity to 50% in seven minutes.

It is expected that the next flagship smartphones which are the Mi series, will have this HyperCharge technology. 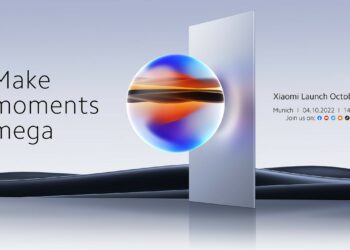 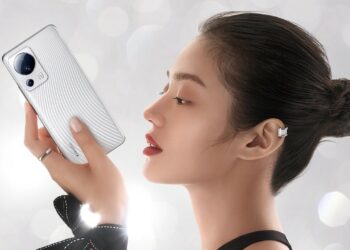