A recent survey saw MediaTek topping the chart, as the world largest mobile phone chip maker ahead of Exynos, HiSilicon and even Qualcomm and it Snapdragon CPU. The reason for this is not far fetched seeing how well MediaTek is focusing on entry-to-mid level CPUs in both pre and post 5G network era. Aside having some of the most affordably priced 3G and 4G CPUs, MediaTek currently have the highest commercially available 5G-enabled CPUs in the market.

But as it seems, this huge success has triggered an interesting awakening from Qualcomm, and today, the company have release their own entry-level 5G-enable mobile CPU codenamed Snapdragon 480. 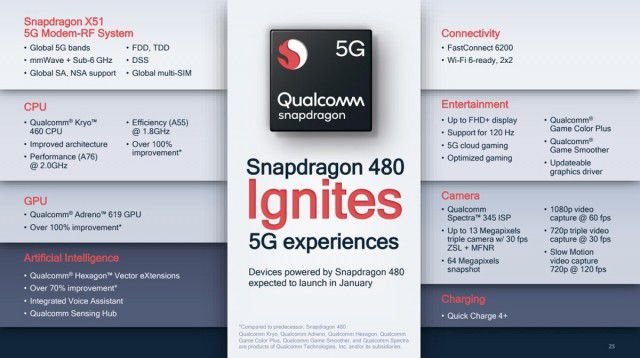 The Chipset looks like the higher variant of the Snapdragon 460 CPU announced earlier, and aside bringing 5G network speed to the table of the SD4-series, it is also the first in the series built on 8nm architecture. It bundles in octa-core CPUs of up to 2.0GHz along with Adreno 619 GPU. 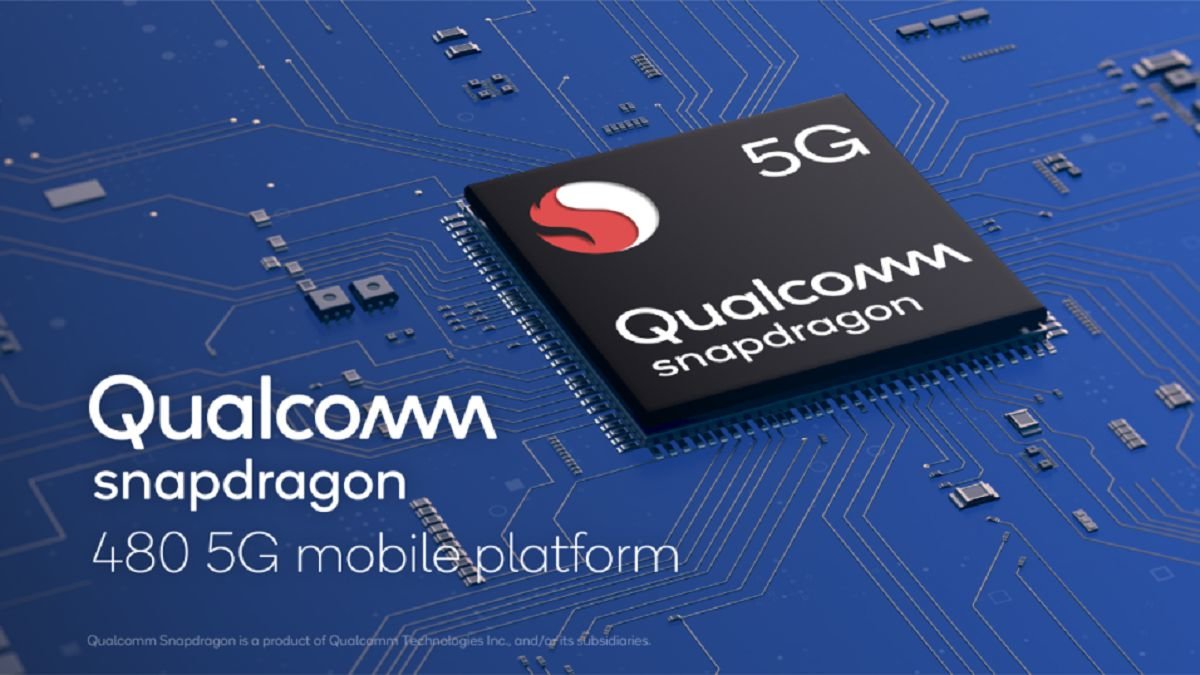 As far as connectivity goes, the new CPU offers Qualcomm X51 network modem, which integrate 5G NA / NSA network, as well as Bluetooth 5.1, instead of the X11 modem used in the earlier 460 CPU.

Qualcomm also listed some of the maximum specs that the CPU can support, which includes a Full-HD+ display with up to 120Hz refresh, multiple rear cameras modules, a setup of which the main snapper is not more than 64-megapixel sensor and more.

Stephen Ekpahttps://www.droidafrica.net
Stephen is the Editor-in-Chief @DroidAfrica. His work on DroidAfrica is born out of pure passion for tech, especially as it relates to smartphones. When Steve is not writing tech, then he is reading tech.
Share
Facebook
Twitter
Pinterest
WhatsApp
Previous article
Samsung Galaxy M02s unveiled in Nepal ahead of India launch
Next article
Galaxy M02s with 5000mAh battery released in India, priced at Rs. 8,999