Overtime , the India smartphone markets have enjoyed a very great and tremendous growth , due to the influx of smartphone announcements and releases every now and then.

The Xiaomi Redmi 10A Sport is an inexpensive smartphone model that is powered by a large capacity battery of 5000mAh and a vertically long display with a notch. The smartphone is available in three colors: Charcoal Black, Sea Blue, and Slate Gray

Xiaomi Redmi 10A Sport OS is the Android (MIUI 12.5) version, and it is equipped with a 6GB of RAM, and a 128GB of internal storage capacity, and this storage can be expanded up to 512GB.

The Xiaomi Redmi 10A Sport has a biometric authentication that supports fingerprint authentication with a sensor at the rear side of the smartphone, and face authentication. The connection terminal is MicroUSB, and there is an earphone terminal.

David Benjamin
View More Posts
David, a tech enthusiast, spends his time reading and writing about technology, with the intention of promoting and publishing rich tech contents for his ever waiting readers. Due to his love for the tech world, his knowledge in tech is firmly in the ascendency. 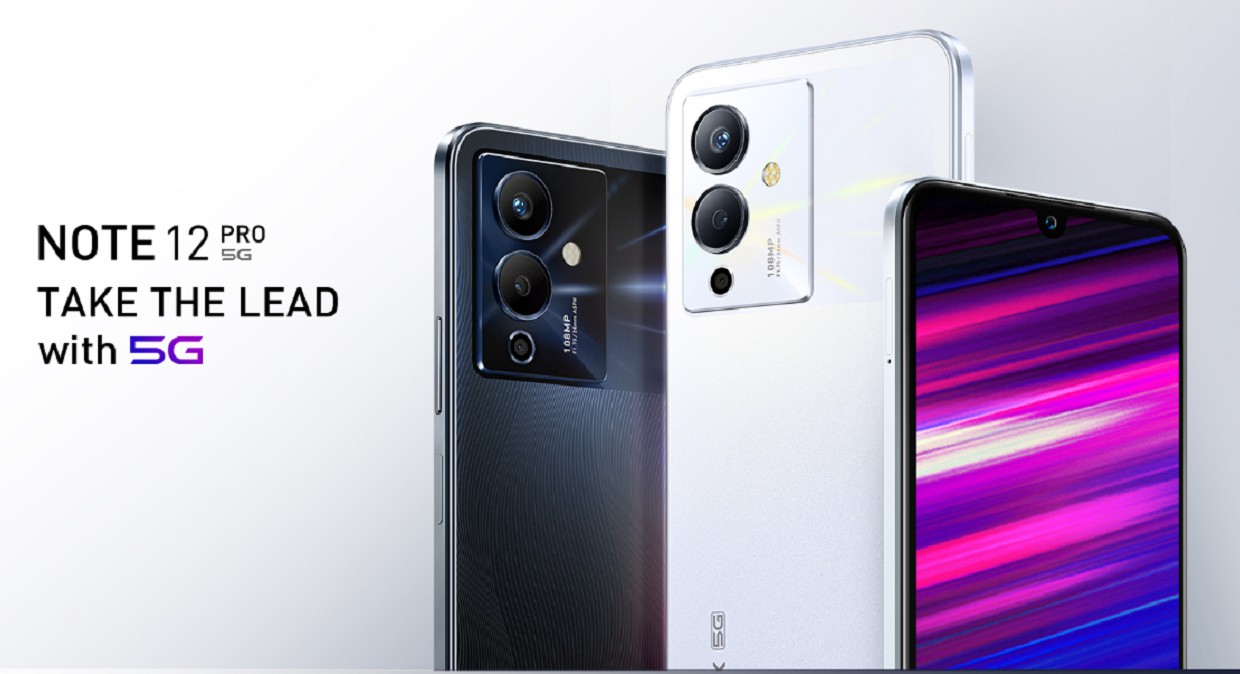 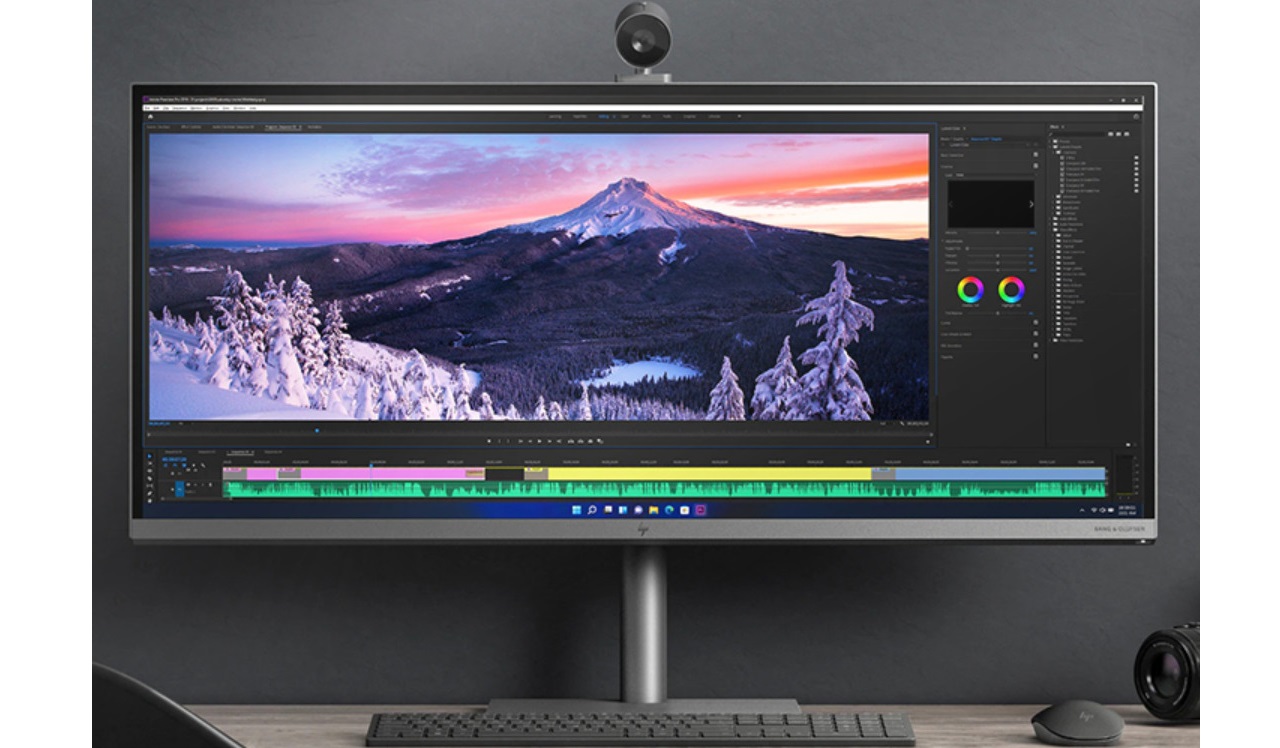