Recall that Huawei released the P40-series back in March of 2020, a trio smartphones that includes the vanilla P40, the P40 Pro, and the Pro+ model. This three smartphones are all 5G-enabled, thanks to the presence of HiSilicon Kirin 990 CPU. But now, after almost a year, Huawei is ready to release a 4G variant of the P40 and surprisingly, the model will also be powered by same Kirin 990 CPU, minus the 5G network modem. 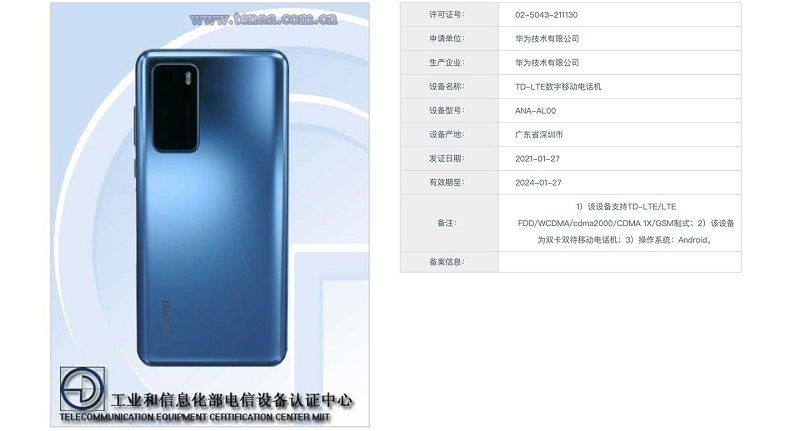 iThome.com reported that a new Huawei smartphone with model ANA-AL00 was seen on TENAA, which could be a possible 4G model of the current Huawei P40. From the TENAA document, this 4G model might come with same specification and features of the standard Huawei P40, except for the absence of 5G network. 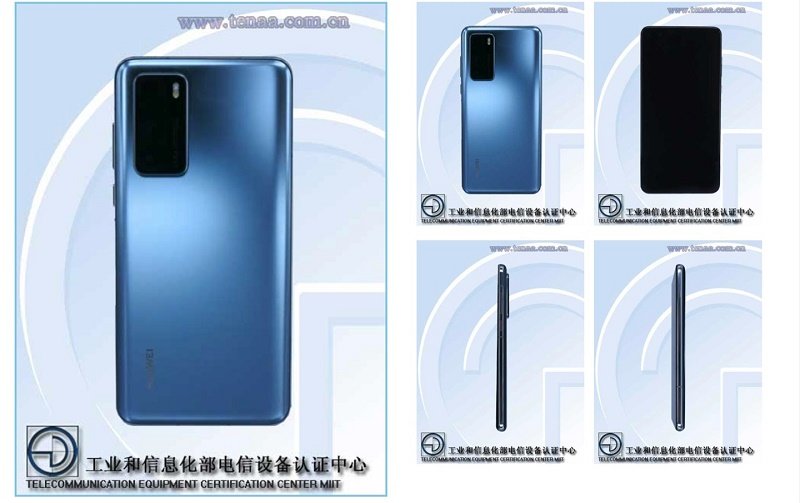 As for the Kirin 990 CPU on the inside, Huawei altered some of it core configurations. The P40 4G model will be getting 7nm process instead of the 7nm+ EUV setup on the 5G model. The Higher dual-core Cortex-A76 CPUs will be left at 2.86GHz, but the less powerful Cortex-A76 dual-core and the power efficient Cortex-A55 quad-core CPU will be clocked at 2.09GHz and 1.86GHz respectively, instead of the 2.36GHz and 1.95GHz clock speed on the 5G variant. 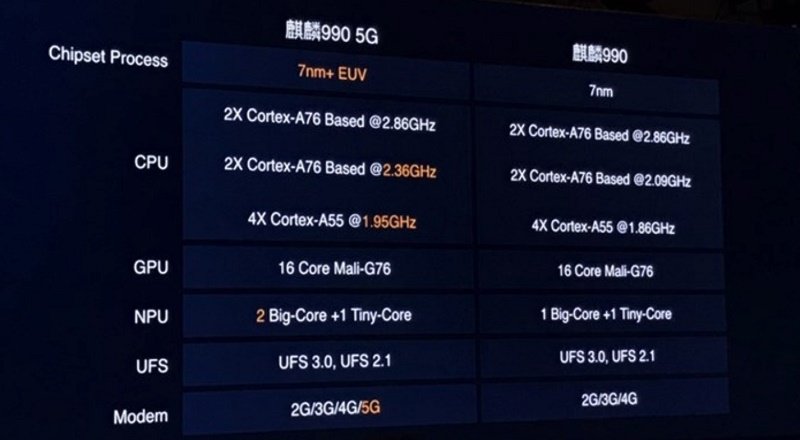 No other details is know about this device. But we won’t be surprised if it goes official anytime soon, until then, consider the details with a grain of salt.