A new variant of Hot 10 Play has been listed on Infinix official website. This new model has same design and looks with the version announced in Nigeria in the mid of January last month, but it is back by a slightly different CPU, which is MediaTek Helio G35, instead of Helio A25 used in the initial model.

Recall that during the launch of the Nigerian model of Hot 10 Play, Infinix actually shared an image of the smartphone bearing Helio G35 CPU instead, which confirms a model with the CPU was in the works. Now the company have listed the same on it official site bearing same specs as the initial version, except for the better CPU. 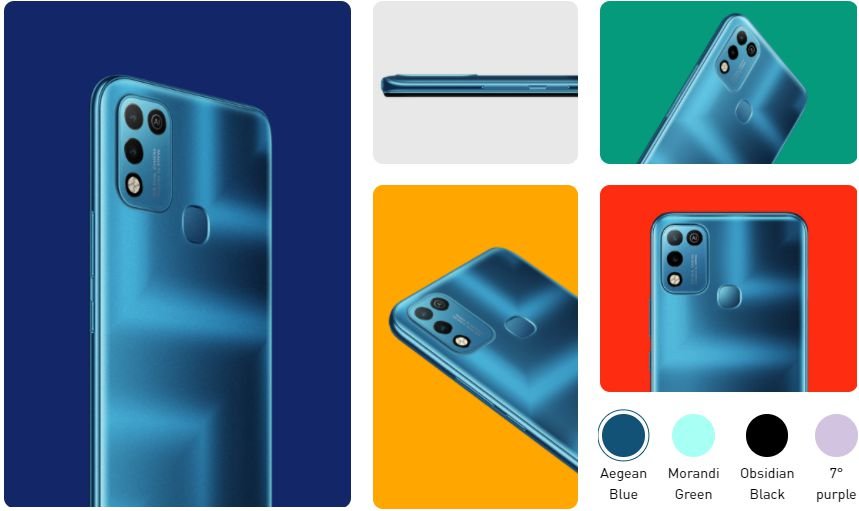 We thought that a model with Helio G35 CPU could come with a triple camera sensors on the back, but No! it is still graced with same dual camera sensors, which is a combination of a 13-megapixel main lens, and a secondary QVGA depth sensor. But the model added a 4GB RAM pegged with 64GB built-in storage version. 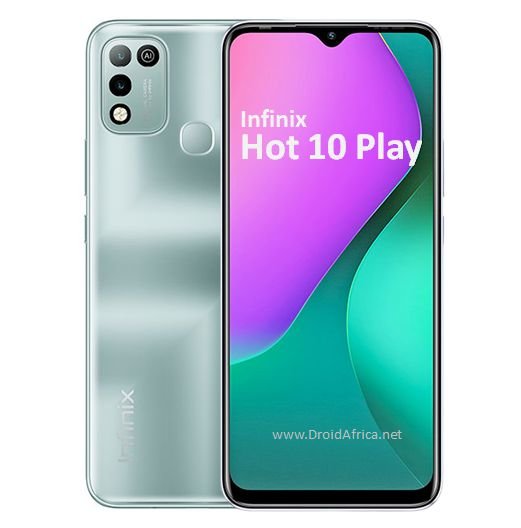 It is not entirely clear where this model of Infinix Hot 10 Play with Helio G35 CPU will be sold, as it is currently listed both on the official global webpage and on Infinix Ghana official page.