Images of a new and unannounced Infinix smartphone have just showed up online. The photos which were from an unknown source, shared with GSMArena, shows off the rear view of the mystery phone, and revealing a handful of details about the phones’ rear camera specs, which in turns, points to the upcoming Infinix Zero X Pro.

As per the images, the rumored Infinix device will have three camera modules all together; a large main sensor, supposed to be a 108-megapixel lens; what looks like an ultrawide snapper said to be a 13-megapixel lens; and a third sensor, believed to be a 5x periscope telephoto lens. 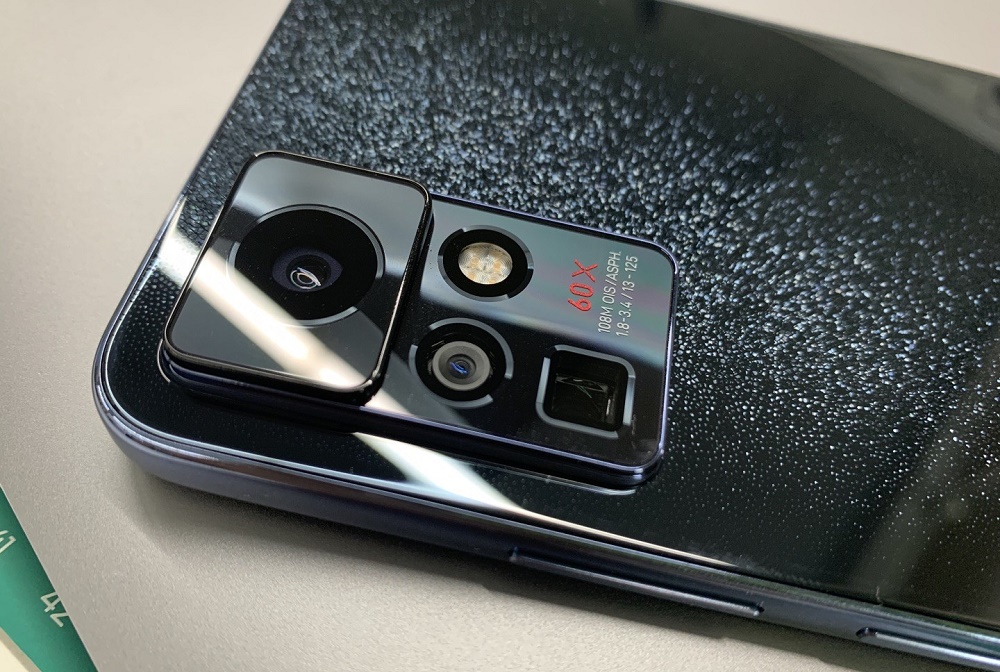 If you’ve been following recent news, especially those relating to Infinix smartphones, you’d know that the camera specs described above are very similar to what has been rumored about the upcoming Zero X-series, especially the Pro model.

Infinix have recently announced two launch dates for two of her upcoming phones; the Hot 11s, which is expected to be announced in India on the 17th of September, and a more closer launch date, which will take place on the 13th of this same month. 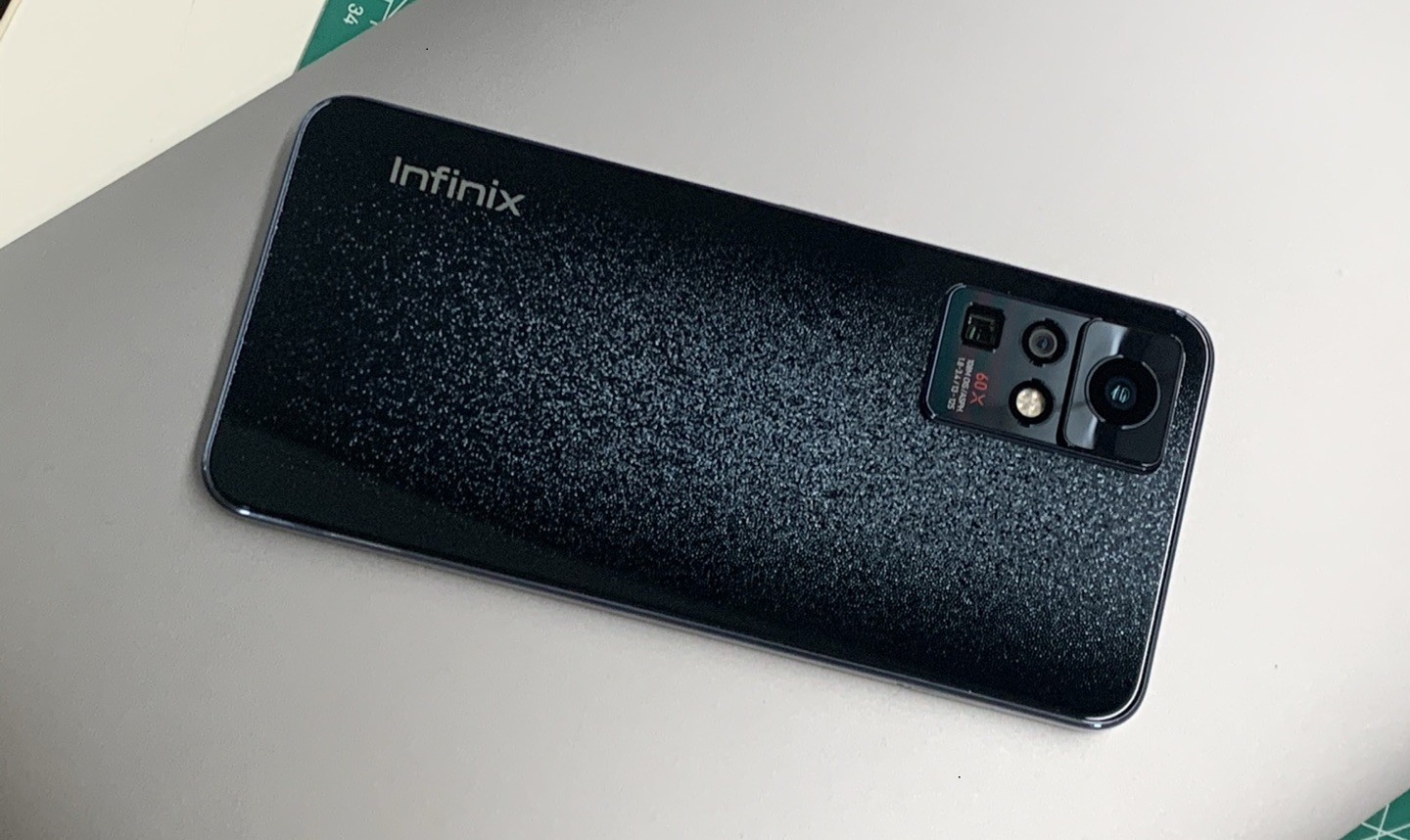 The later announcement will be a camera centric launch, and the company will be partnering with The Royal Observatory Greenwich to showcase the camera abilities of the phone.

We had also reported sometimes back that a 60X digital zoom will be available on the Infinix Zero X series, so given the leaked camera details, we can not doubt but believe the device will be a model in the Zero X series. But we’ll soon find out more about this since 13th of September is just days away.

Stephen Ekpahttps://www.droidafrica.net
Stephen is the Editor-in-Chief @DroidAfrica. His work on DroidAfrica is born out of pure passion for tech, especially as it relates to smartphones. When Steve is not writing tech, then he is reading tech.
Share
Facebook
Twitter
Pinterest
WhatsApp
Previous article
Vivo Y53s 4G announced in Nigeria with Helio G80 CPU and 5000mAh battery
Next article
Dimensity 700 powered Samsung Galaxy Wide5 with 6.6″ screen announced