Android 10 with OneUI 2.0 arrives for the Samsung Galaxy A20

Android 10.0 with One UI 2.0 is currently rolling out to owners of the entry-level Samsung Galaxy A20, beginning from Russia, Vietnam, Chile, and the Philippines.

The update brings the latest OneUI 2.0 along with new features and bug fixes. The new update, which is meant for the A20 with SM-A205F as the model number, comes with tweaks and optimization from the Samsung One UI 2.0 as well as improvements of Android 10, pegged with April 2020 security patch. The update should be available in other regions in the few coming days. If you own a unit of the A20, you could easily go to Settings > Software Update to check either the update is already available for you phone. 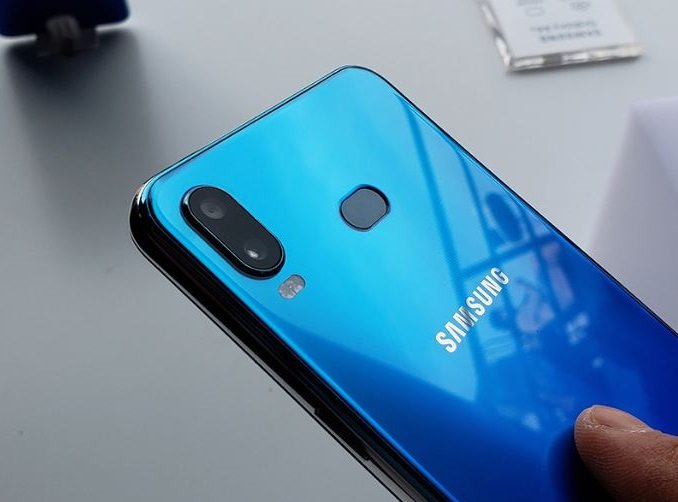 The A20 has gotten a newer version, which is the Galaxy A21 launched on April 8th. The new device comes with a little larger 6.5-inch display, has four camera sensors at the back, fueled by same 4000mAh battery and run on the latest Android 10 based on Samsung One UI 2.0 out of the box.