Xiaomi is currently pushing Android updates to series of it smartphones. It was previously Poco X3, Mi 10T Lite, then Note 9S and now the more popular Xiaomi Mi 10T and Mi 10T Pro are now getting the update.

The update bears the build designation “MIUI V12.1.1.0.RJDINXM”, showing that it’s an Android 11, and it is currently being sent out in a random order, beginning from India. It’s a larger download than what we’ve seen from similar Android 11 OTAs to other Xiaomi phones, as it weighs a hefty 2.8GB. The update is a stable release with MIUI v12, and it bundle in January security patch.

Note that is not a full update, and only few users will get this update at a random order, pending feedback from these users before a full rollout begins. By being sent to the Mi 10T-series equally means owners of Redmi K30s could also get the update, since the K30S is a rebranded Mi 10T with same specifications, safe for the naming scheme. 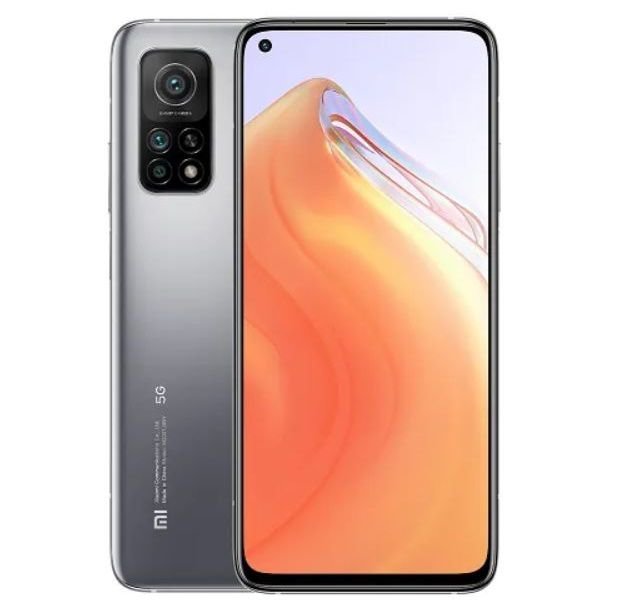 Talking about specification, the K30s and the Mi 10T-series were launched back in Q4 of 2020. Some unique features of these phones includes their 6.67-inches display with a high 144Hz refresh rate, the use of 108-megapixel main lens on the 10T Pro model and the presence of 5000mAh battery on the three model. The trio also offer Snapdragon 865 CPU and boot Google Android 10 out of the box.