Obviously, Apple is one the top manufacturers of high profiled smartphones and they all have good value for money. Following the recent leak on this brand, it seems the Apple company is set to launch new iPad Pro Models any time this month. Whenever Apple is going to launch a new device to the market, just know that the device won’t be the only thing to be launched on that appointed date.

The current report has it that Apple will embed a mini-LED screen in at least one or two of the upcoming Pro models. Although the previous report has it that the12.9-inch iPad Pro will be changed to the mini-LED display so as to offer users the best saturation and contrast ratio. Nevertheless, Apple might be repeating the same design seen on the previous iPad Pro 2020 models to the upcoming new models. This design information is not yet confirmed but it is been predicted to have the same design as the previous models. 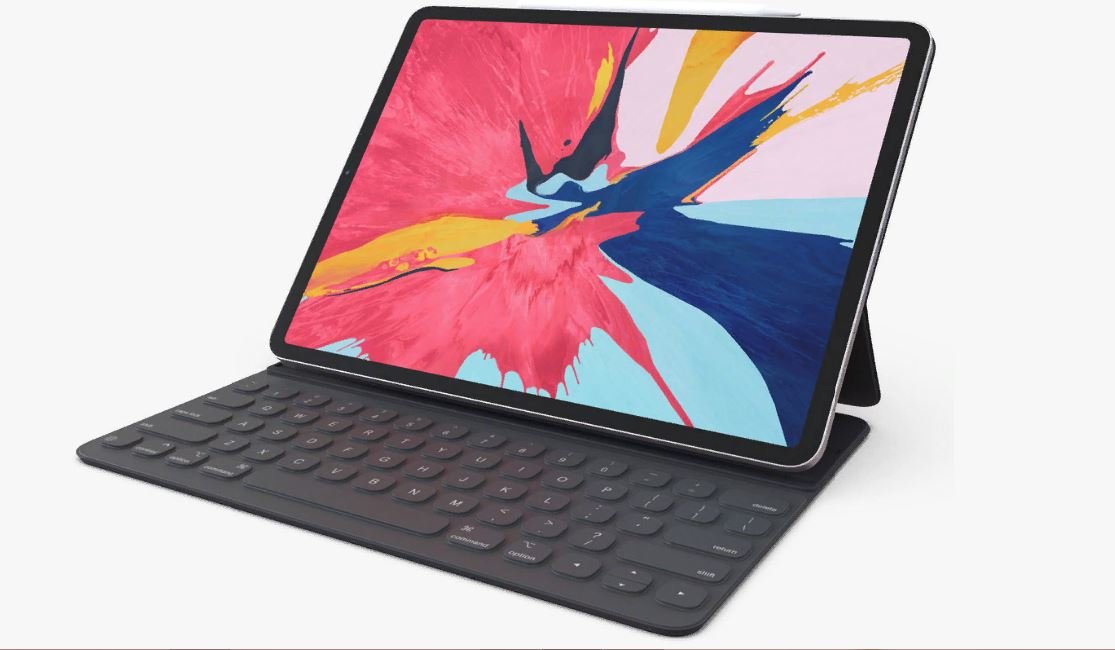 Furthermore, there will obviously be a lot of new and improved features that will be embedded on this upcoming Apple iPad Pro.  We are still trying to figure out the exact date as to when the Apple company will launch these new iPad Pro models. Hopefully, we might be seeing it towards mid or ending April as the case may be.