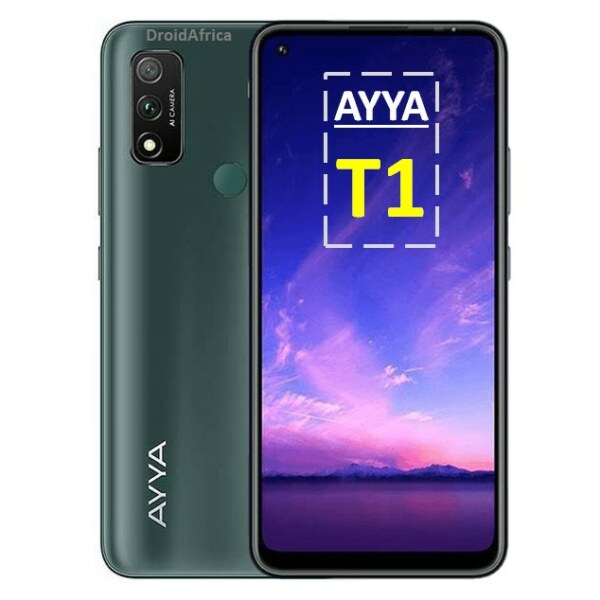 This is AYYA T1, a smartphone targeted at the Russian market. In fact, it is the phone Russian Government want her Citizens to use instead of iPhones. The model comes in 6.5-inches screen with 720 x 1600 pixels resolution. The screen panel is IPS, and there is a dot-notch on the left..

Coming to the internal specs, the AYYA T1 is powered by Helio P70 CPU from MediaTek. The Chipset has 8-core CPUs maxed at 2.1GHz, along with Mali-G72 MP3 GPU, 4GB RAM and a 64-Gigs of built-in storage.

Camera option on the phone includes a 12-megapixel primary lens, and a 5-megapixel secondary sensor. The phone has a single LED flash on the rear, while a single 13-megapixel selfie lens is used on the front.

On the security wing, there is a rear physical fingerprint scanner. Additionally, the phone is design to auto-kill microphone, camera and even it software in the case of security breaches. There is also a mechanical switch to manually trigger the above in the case of emergency. It has a 4000mAh battery, supports NFC and boot Jolla’s Aurora OS with Android 11 for end users. The full specs of AYYA T1 is contained in the table below..