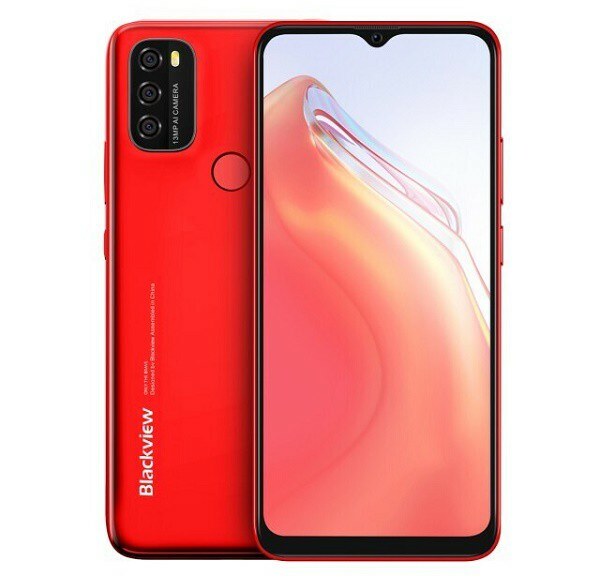 Blackview A70 Pro is the higher version of the standard A70. The model come with better CPU, and a slightly increased RAM size. Aside the two above, other specs of this Pro and non-pro model remains same. From the front, you are getting a 6.52-inches HD+ screen with 720 x 1600 pixels resolutions. There is a dewdrop notch overhead, and the display tech is IPS, with a 20:9 aspect ratio. 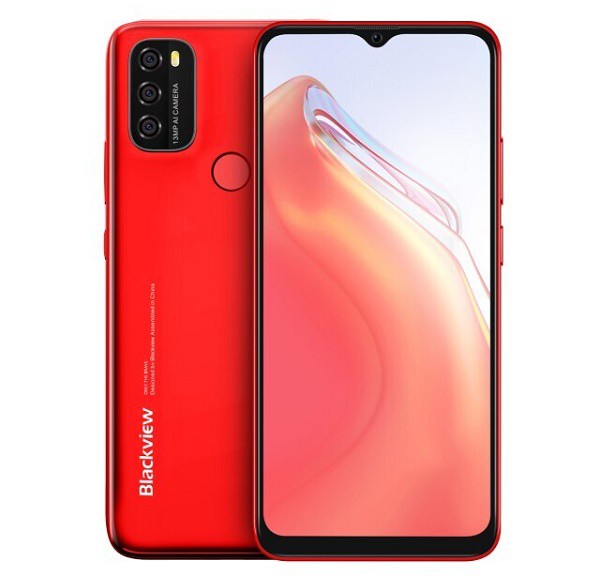 Coming to the camera department, the A70 Pro has a triple camera sensors on the rear. These includes a 13-megapixel main lens, along with two other auxiliary sensors, while a single 5-megapixel selfie lens is used on the front. The main camera has F/2.0 aperture coupled with a single LED flash. 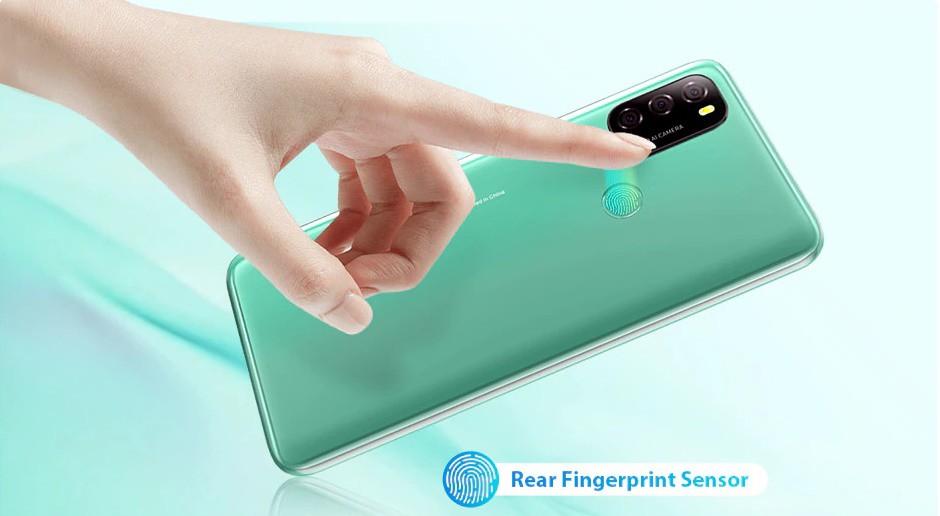 The phone comes in multiple colors of Black, Blue, Red, and Green. It supports dual SIM with 4G LTE network, Bluetooth 5.0 and WiFi. The phone is powered by a 5380mAh battery, while Google Android 11 with Doke OS 2.0 is available out of the box. The table below contains the full specs of Blackview A70 Pro.

Blackview A70 Pro&nbspFull Specs and Features

Blackview A70 Pro&nbspUser Reviews and Opinions