Blackview have just introduced an entry-level smartphone dubbed A80 Plus. Actually, this device is the upgraded version of the A80 Pro announced back in November of 2019. But that device was based on Mediatek Helio P25 and Google Android 9 (Pie), which is the two major areas the new A80 Plus brings updates.

The display is still same 6.49-inches HD+ screen used on the older Pro version, and it has a dewdrop notch overhead as well, but on the inside, the Blackview A80 Plus comes with Mediatek Helio A25 octa-core CPU clocked at 1.8GHz, accompanied by PowerVR GE8300 GPU, 4GB RAM and 64GB of built-in storage. 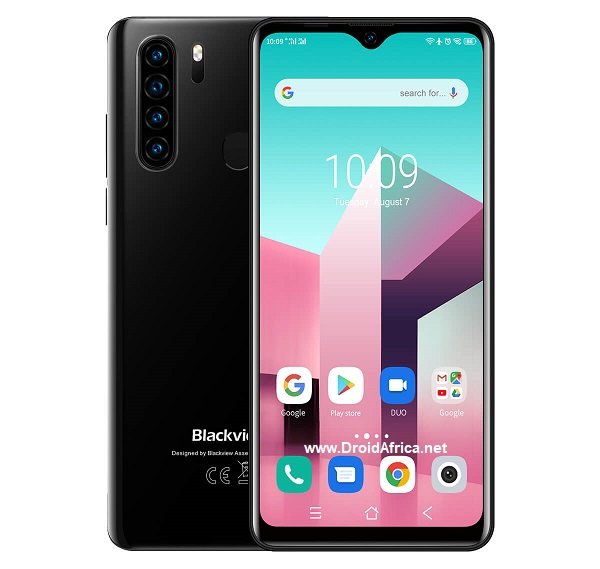 As for the physical looks, not much is changed from the older variant, it even comes in same color painting as the Pro variant, and claims four camera modules on the back as well. This includes a 13-megapixel main snapper, along with three other auxiliary lenses, while a single 8-megapixel snapper seats in the notch upfront.

You are also getting 4680mAh non-removable battery with USB Type-C interface, hybrid nano SIM with dual 4G LTE network and Google Android 10 out of the box. 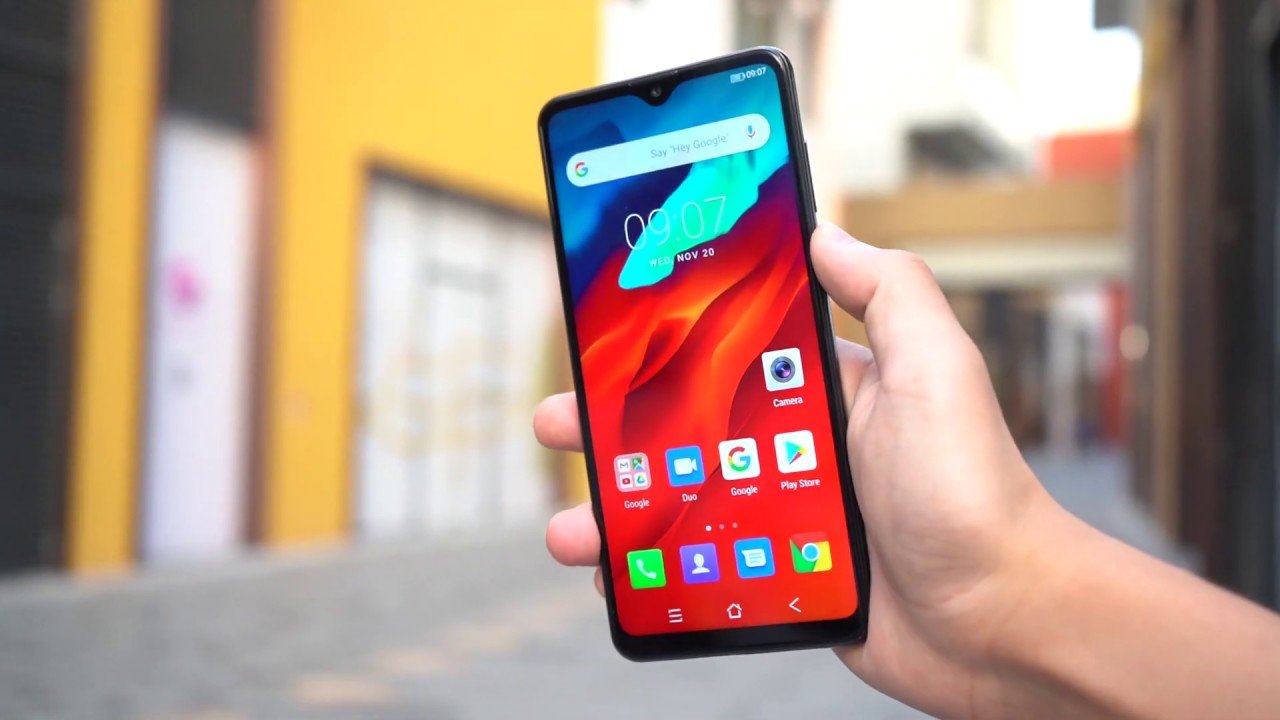 Blackview A80 Plus Key specs and features

Blackview A80 Plus price and availability

The A80 Plus is comes in Gradient Blue, Emerald Green, Interstelar Black and Coral Red. As for pricing, the device will be available thought out December on pre-order at just $98. More details about the device is available on the official page.