Blackview have just added a new rugged smartphone to it profile, this time a BV6600, housed in a compact screen, but with a mammoth 8580mAh battery. The phone comes in a 5.7-inches display with 720 x 1440 pixels resolution. The display is HD+ with the aging 18:9 aspect ratio, which means no notch or punch is seen anywhere on the screen. 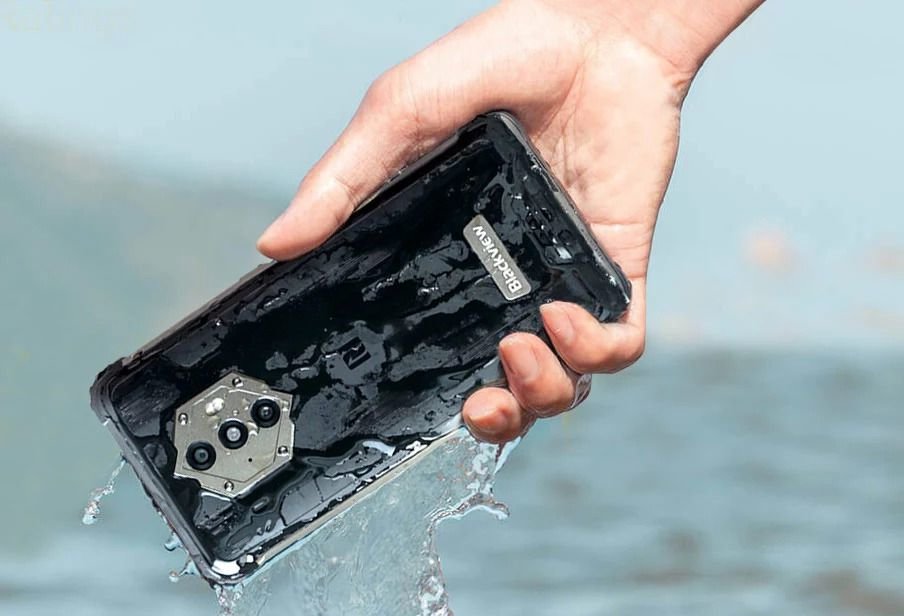 Blackview said you can expect an absolutely extended run time from the phones battery, and this includes up to 17hrs of surfing the web, 14hrs of HD video playback, 36hrs of music time, up to 50hrs of call time and close to two weeks standby, all from a single charge. The company also said the BV6600 can give you around 13 hours of gaming, and the processor helping through all of these is the already-power efficient Helio A25 octa-core CPU from MediaTek clocked at 1.8GHz. 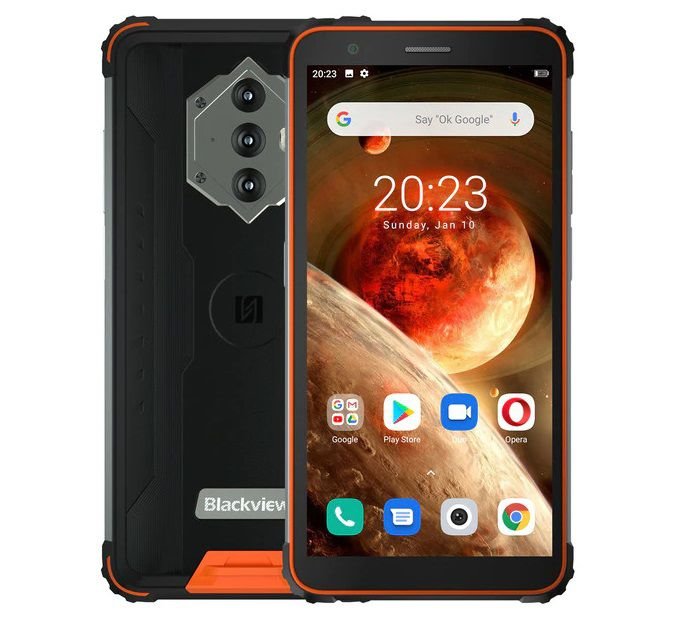 If you care about camera, then it will interest you to know that there is an assembly of three lenses at the back, led by a 16-megapixel main camera with an LED flash, while a single 8-megapixel lens is used in the notch upfront.

The device is waterproof, dustproof and shockproof, thanks to IP68, IP69K, MIL STD-810G certification. It is available in 4GB RAM with 64GB storage, come with fingerprint scanner, NFC, Dual-SIM with 4G LTE network and Google Android 10 out of the box. 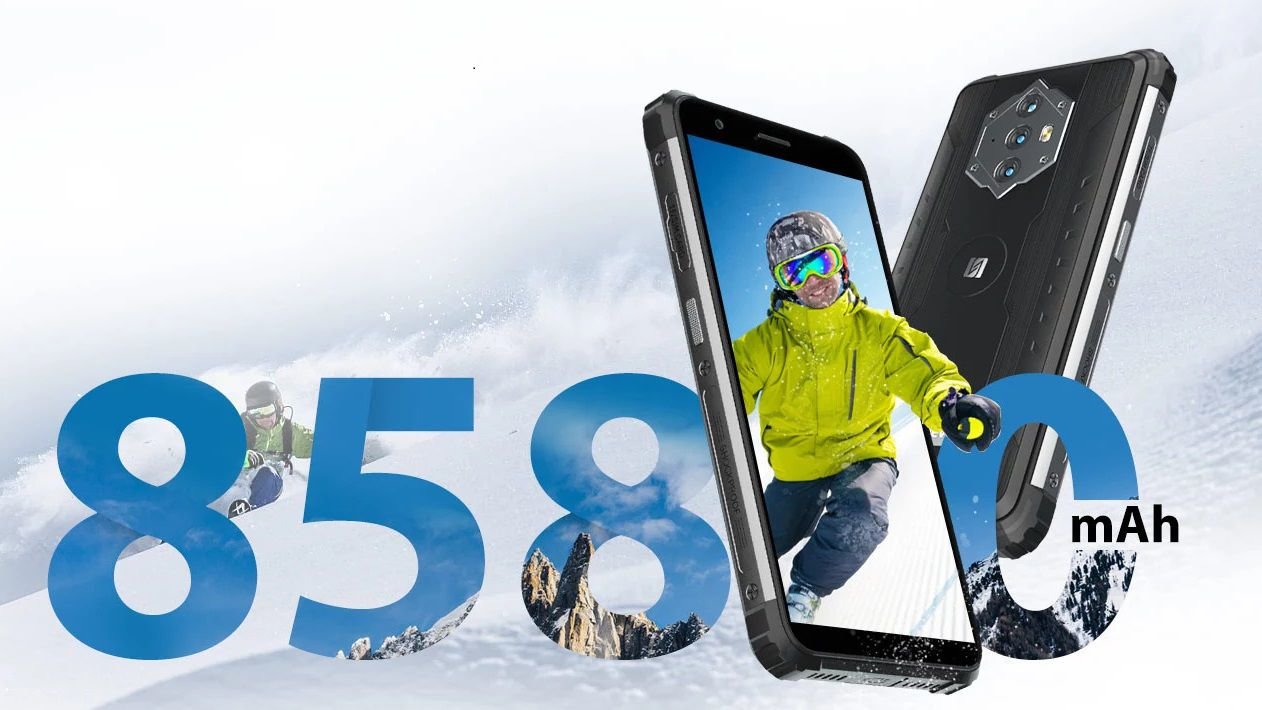 Sadly the device does not support 3.5mm audio jack, and even though the weight is not outrightly stated, you should expect the smartphone to be a tad heavy, given the inherent battery capacity. Aside the weight, the price is not mentioned as well, but Aliexpress thinks the Blackview BV6600 will cost 199.