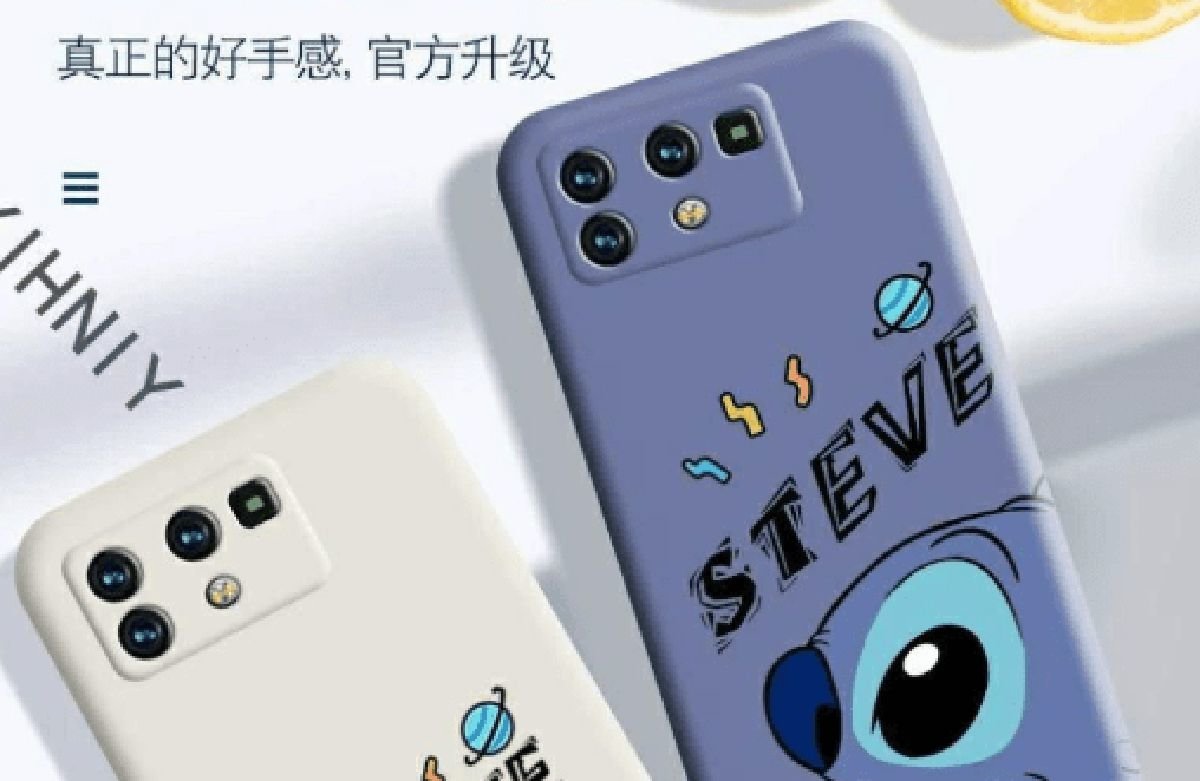 The Galaxy M10s of 2019 is now getting OneUI 3.1, which is based on Google Android 11 OS. The device have journeyed from Android 9 (Pie), through Android 10 to get this far. It was first updated to Android 10 back in June of 2020, and now dining on the table with Android 11 exactly a year later.

According to SamMobile, the Samsung Galaxy M10s update rolling out in India has M107FXXU4CUF5 as its firmware version. The update is exactly 1,911.90MB in size, and it bundles June 2021 Android security patch along with other usual Android 11 features. 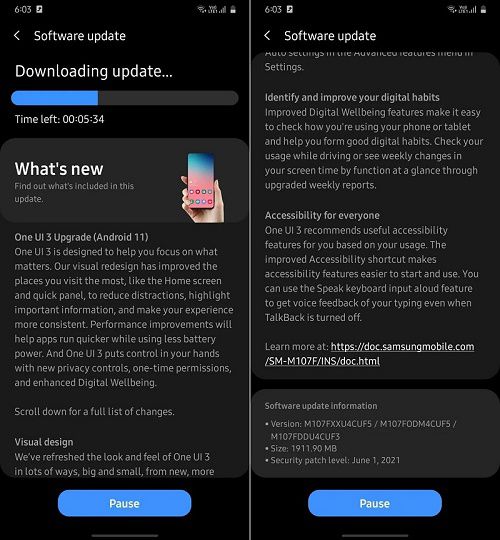 Owners of the Galaxy M10s, starting from those in India should already be getting the notification of this update. But if that is not your case, you may simply navigate to Settings > Software update > then, download and install. Although ensure you have above 50% battery power, and if data cost is a concern for you, you might need to ensure you are connected to a WiFi network. Recall that the Samsung Galaxy M10s was initially introduced in September of 2019, sporting a 6.4-inch HD+ display with a screen resolution of 1520 x 720 pixels. Exynos 7884B octa-core @1.6GHz was the processor used, while power was supplied from a 4,000mAh battery. It came with 3GB RAM and 32GB ROM and the camera options were a dual 13MP + 5MP on the front, and a single 8-megapixel selfie snapper on the rear, while Android 9 run on of the box.