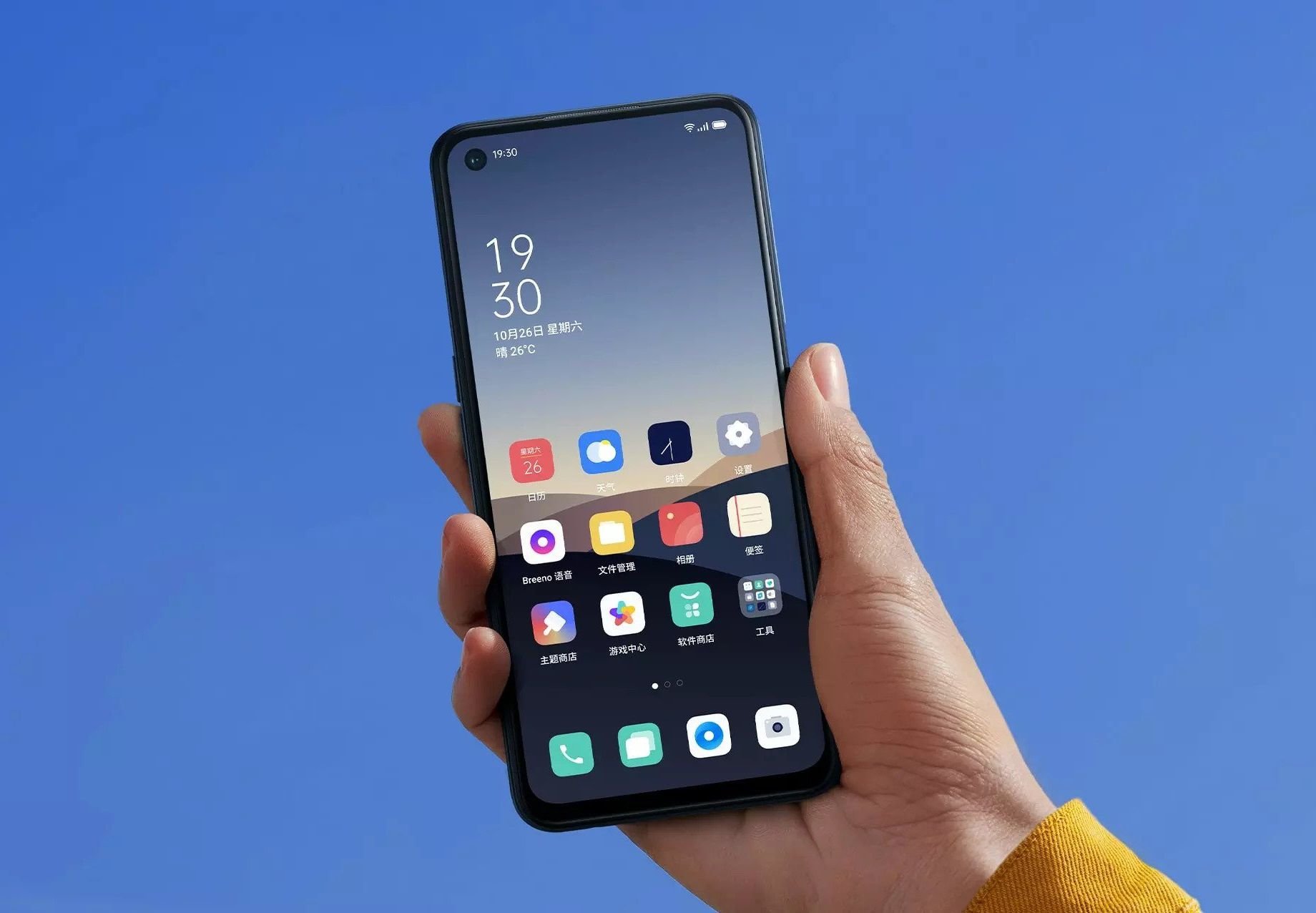 It brings joy to the fans that follow the Sony brand on their acknowledgment of releasing a few Xperia devices through an announcement. The Sony brand is expected to host an event on the 14 of April which they might call “Xperia New Product Lunch”. On the Sony Facebook page, they also posted a write-up confirming the upcoming event. Unfortunately because of the pandemic, the event might be visualized and streamed live on various social media or platforms. As Sony is showing more green light regarding the event, a tipster has passed a piece of information saying, we might see the release of new Xperia smartphones with the names  Xperia 1 III, Xperia 10 III, and Xperia 5 III at the event. Although, the tipster does not seem to certain the company will release this particular (Xperia 5 III) smartphone alone with the others. However, if Sony does not launch this smartphone at the upcoming event, then we might as well see it towards the end of this year hopefully.

The few leaked specifications of the Sony Xperia 1 III design leak is as follow;