Apple launched a few new devices today at the unleashed event of which the third-generation AirPods were included. This Airpods from Apple is the successor to the AirPods 2 that was released sometime in 2019. As a newly released AirPod, it has a more stylish design similar to the Apple AirPods Pro. 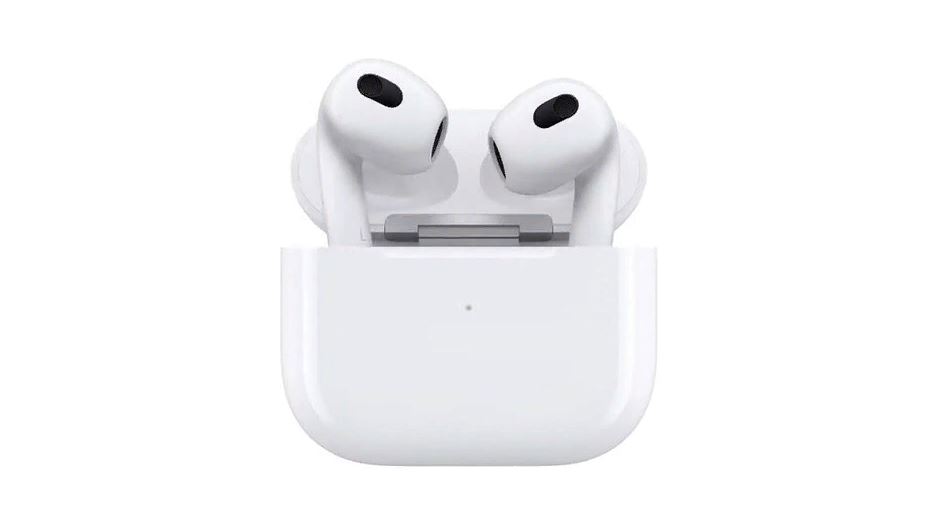 This newly launched Apple AirPods will have a price tag of about $179 and it will be available in over 30 countries including the united states from Tuesday. In terms of design, this Airpod uses an improved ergonomic that features shorter stems and offers a firm grip on the ear. In terms of additional features, Apple introduced the Apple Music Voice service, a Force sensor for pressure controls, and voice assistant trigger “Hey Siri”. 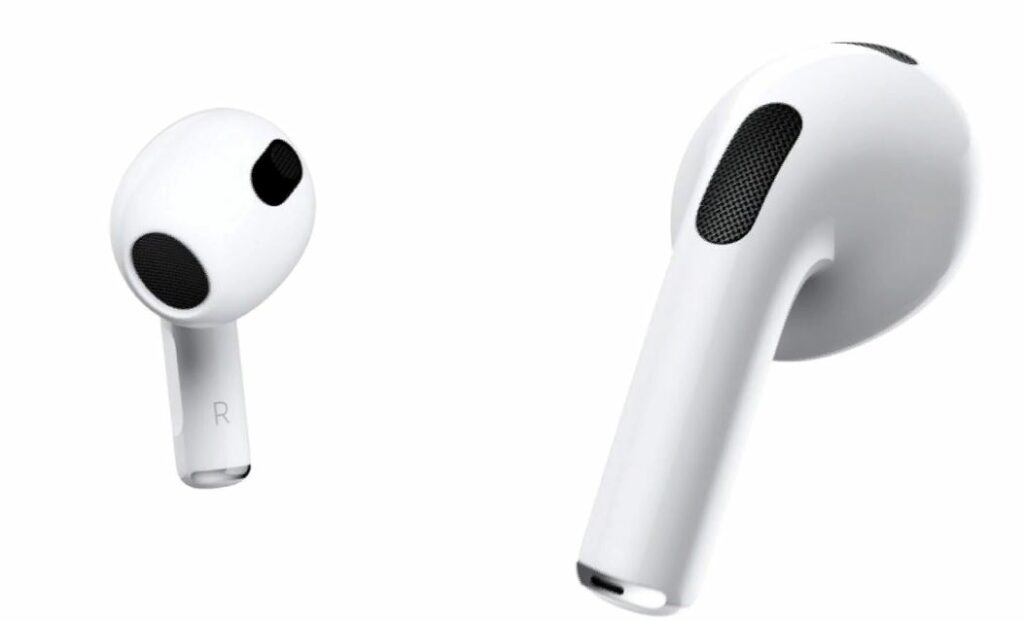 Still on the specifications, the new Apple AirPod has an in-built driver and a high dynamic range amplifier that was embedded to enhance the bass output of this AirPod, and also an AAC-ELD codec that helped in delivering a full HD voice quality for video calls. 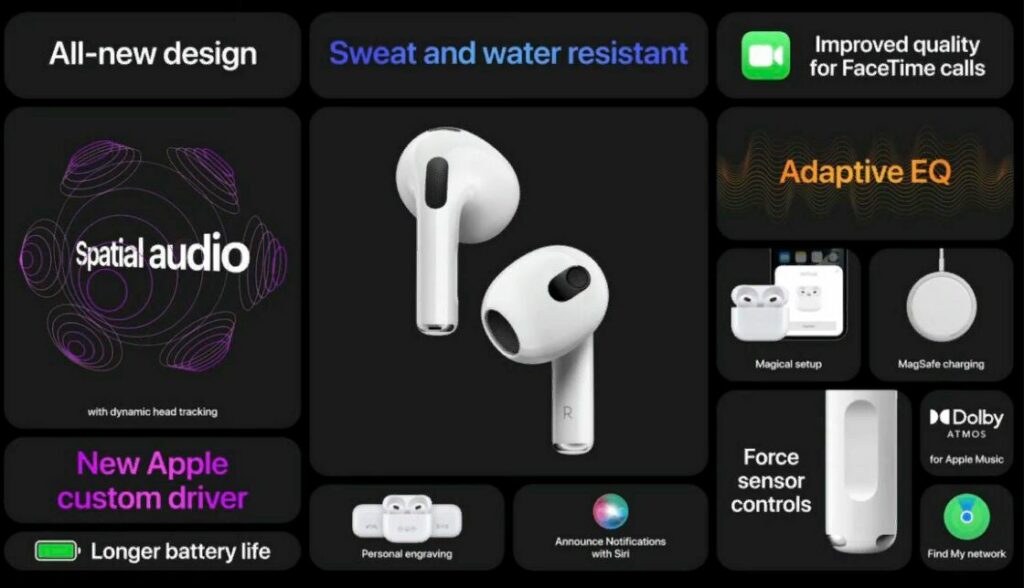 The next-generation AirPods also come with a wireless charging case as a standard that supports Apple’s MagSafe.