Although the launch of Apple’s iPhone 13-series are still months away, the news about the upcoming device is everywhere on the internet currently. Today we are expose to what the rear camera modules on the Pro Max model will look like.

As per the leak from Chinese macro blogger @DigitalChatStation, he claimed to have seen the model data of the iPhone 13 Pro Max, which shows that the rear lens module is much larger, but the overall width will be almost same. 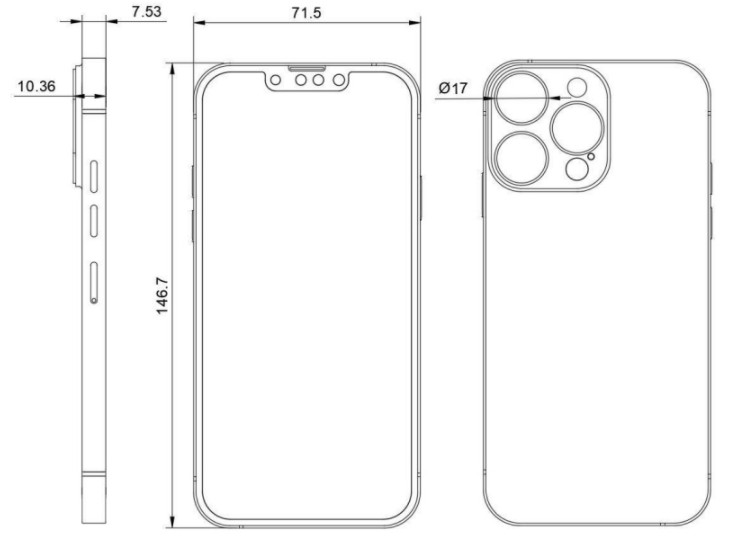 As per a previous report, the upcoming Apple iPhone 13 Pro Max might a large 48-megapixel with 1/1.3 sensor size, which will mark the first time Apple will be using a 48MP lens on any of the iPhone series. Although, it is still not clear either this large sensor will be used across all models of the iPhone 13-series, or just the Pro Max model.

In addition to the changes in the back camera module, the iPhone 13 series is also expected to offer better screen-to-body ratio, since the frontal notch will be a little compressed, hence, smaller than the current generation. 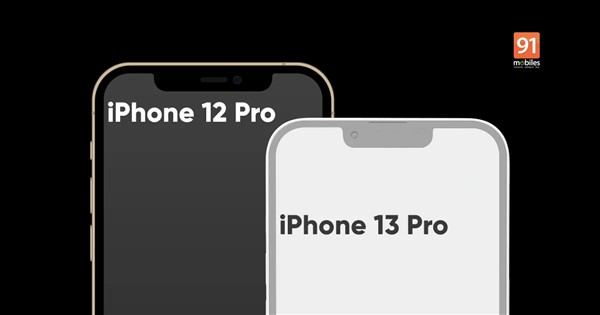 It has been previously rumored that Apple could bring back TouchID on the iPhone 13-series. Well, unless this will be an in-screen biometric scanner (TouchID), the iPhone 13-series might still rely on just faceID, judging from the exposed design drawings in the image above. But only time shall tell! We should come across more details about this device in the  coming weeks/months.