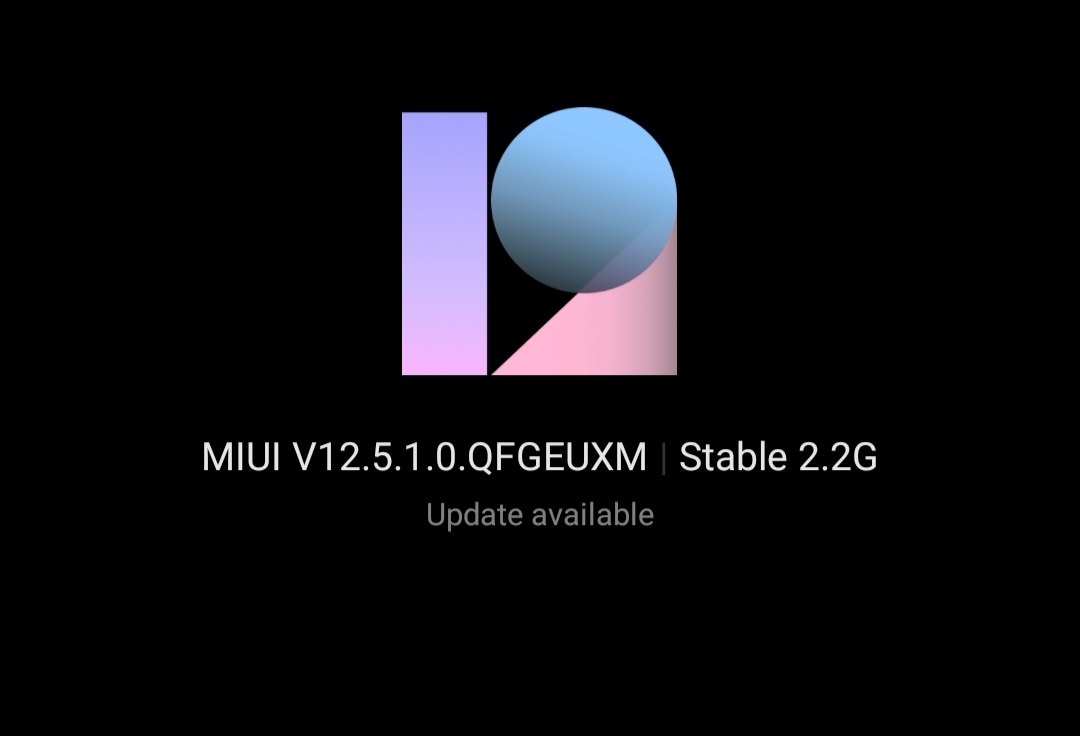 Tecno has officially listed the Camon 17 smartphone on it Kenya web page. This is expected given that the device is currently in preorder within the country. Coming as the direct successor to last year’s Camon 16, the new Camon 17 sports a revamped rear design, relying now on a set of three camera modules on the back, instead of the quad camera modules introduced from Camon 15-series.

Aside the rear design, the Camon 17 also has other things to be excited for; for example; the power house now come from an octa-core MediaTek Helio G85 CPU, pegged with either 4/6GB RAM along with a 128GB internal storage. 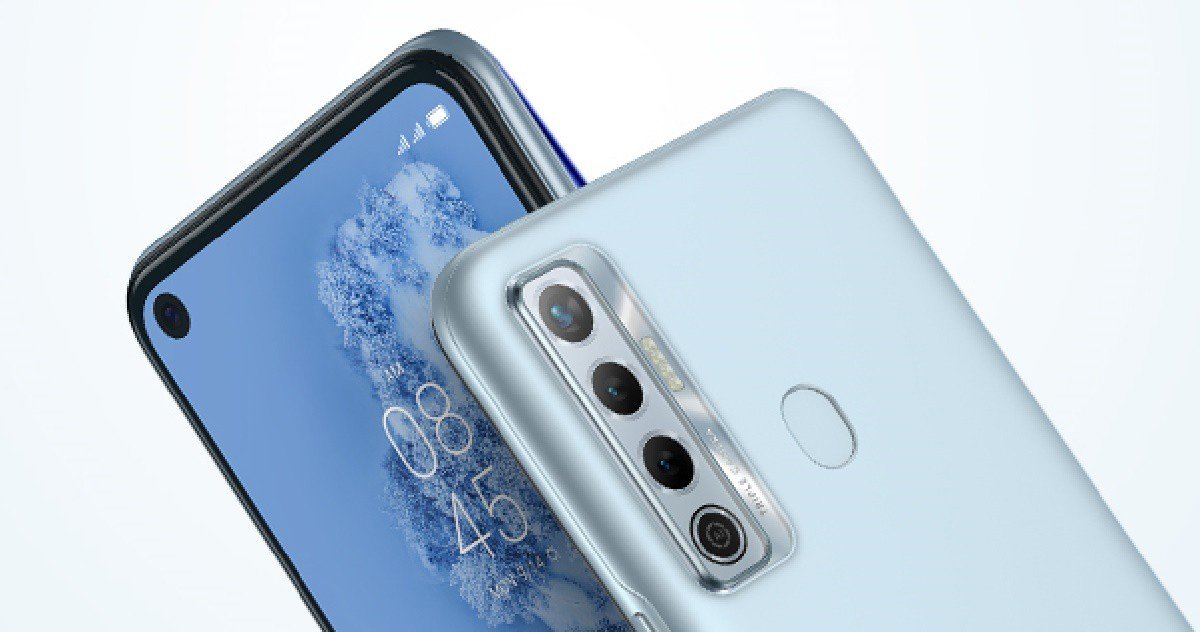 Camera is one of the major representation of the Camon-series. With the Camon 17, Tecno is introducing her award-winning Taivos imagin lab 2.0, which is now bundled with what Tecno calls Supersensory Videography. This combination introduces a handful of musical and visual transitional presets to give you best video quality straight out of the Camera on the Camon 17.

The actual sensors on duty with the camera 17 is a 48-megapixel main lens, which is paired with a 2-megapixel depth lens and a third QVGA AI lens. These can take up to 4K/30fps video, and can record time-lapse up to 2K quality.

For selfie, Tecno is relying on a 16-megapixel main lens on the front, and this unit has dual LED flash just above the screen. Screen right, yes! The Camon 17 comes in a 6.6-inches display with 720p resolution and up to 90Hz refresh rate. The model support dual 4G SIMs, has a rear placed fingerprint scanner, and will be powered by a 5000mAh battery that support 18W fast charging. 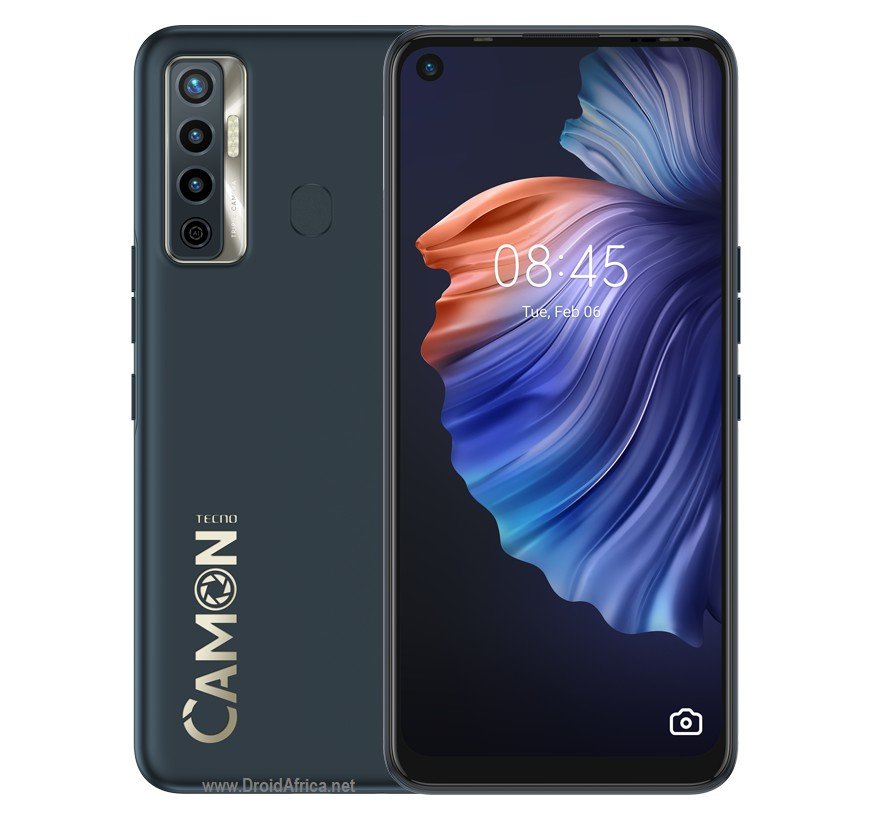 The Camon 17 is available in three colors of Frost Sliver, Deep sea, Tranquil Green. It is currently on Preorder in Kenya, and will be fully on sale starting May 4th. The final price should be around KSh. 18,899 and Ksh. 22,799 for the 4GB RAM and the 6GB RAM respectively.