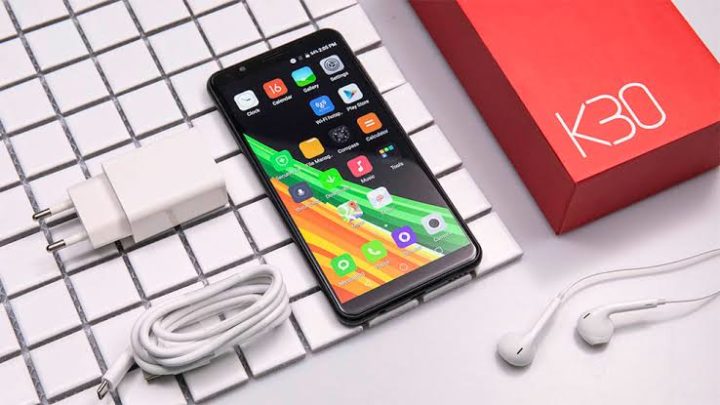 Samsung have just announced a new Dimensity 700 powered Galaxy device in South Korea. The 5G-enabled smartphone which is dubbed Galaxy Wide5 comes in a 6.6-inches Full-HD+ display with 1080 x 2408 pixels resolution. The model is using an Infinity-V notch on the head, and a single 8-megapxiel selfie camera is kept within that space. 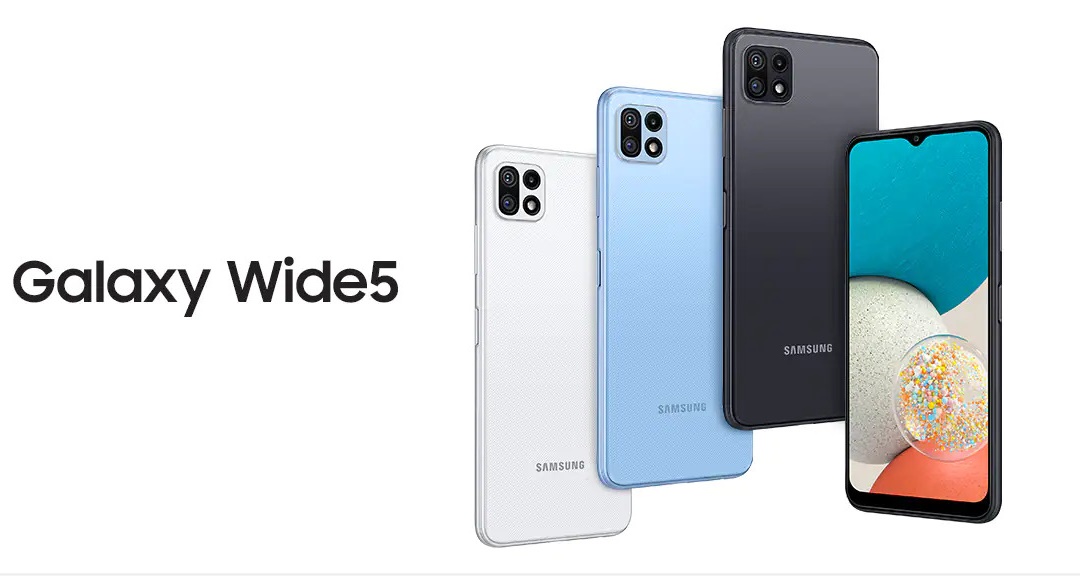 Spinning over to the rear, you’ll get a set of three camera modules that includes a 64-megapixel main lens, 5-megapixel wide shooter and a third 2-megapixel macro snapper.

The aforementioned Dimensity 700 has up to 2.2GHz octa-core CPU, integrated with Mali-G57 GPU. The device itself is given 6GB RAM and 128GB of built-in storage, expandable up to 1TB via a dedicated SD-card. The model has 5000mAh battery with 15W fast charging, and boot Google Android 11 with One UI 3.1 out of the box. 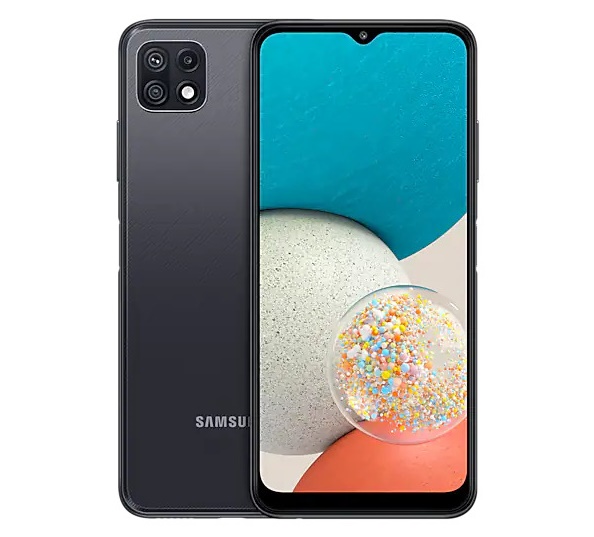 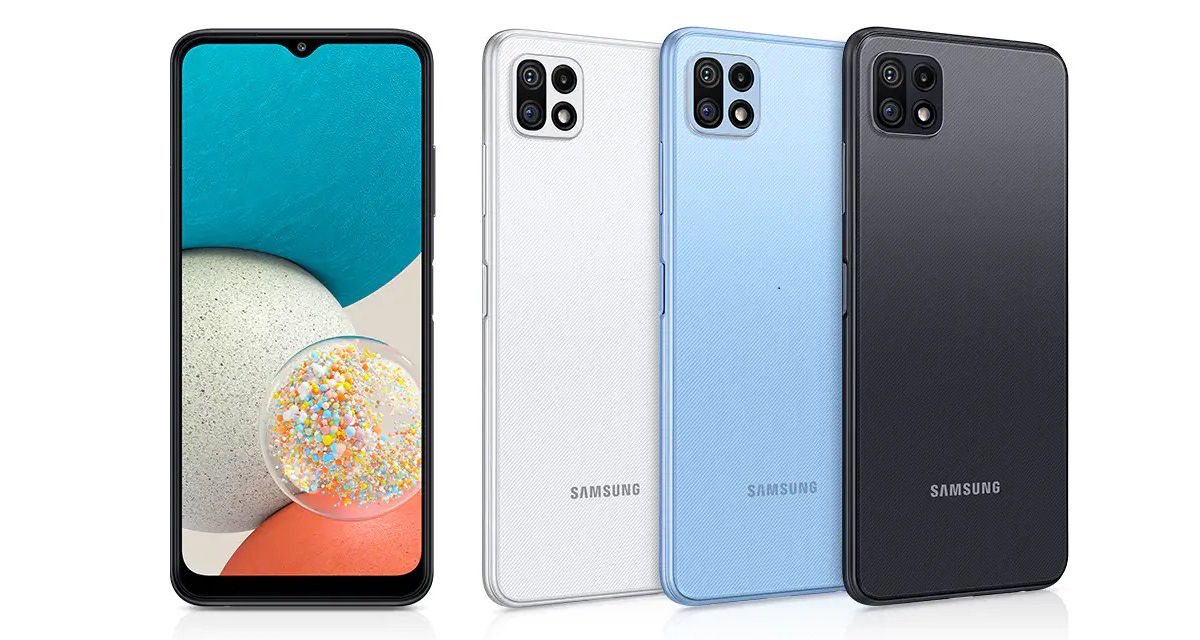 The Galaxy Wide5 is currently available in South Korea and priced at 449,000 KEW, an equivalent of about $384 US Dollars. It comes in White, Blue and Grey colors.