Gionee have just introduced a new smartphone in Nigeria dubbed Gionee M15. The model is the direct successor to the M12 of last year, and will compete in the market with the recently released Tecno Camon 17 Pro and the soon-to-be-released Infinix Note 10 Pro.

Design and specification wise, the new M15 is a major upgrade from the Gionee M12 of last year. The company is jumping from the weaker Helio P22 CPU on the older model to a more powerful MediaTek Helio G90. Display is also now at 6.67-inches, and the one-sided notch on the older model is now carried to the center on the phone. 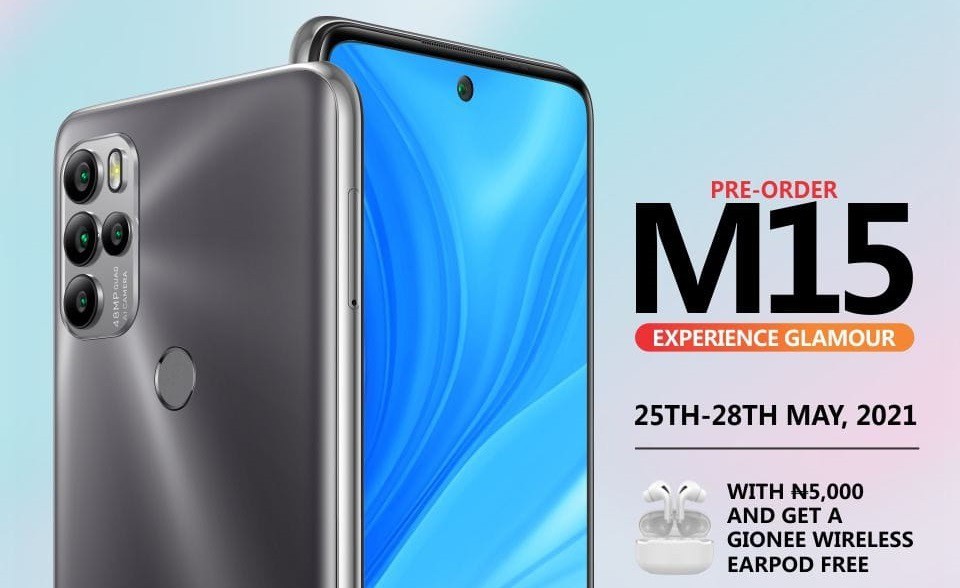 Not only that, the physical look and camera department sees some major overhaul too. For example, the optics on the Gionee M15 is now a 48-megapixle Samsung GM1 sensor, which is paired with three other auxiliary lenses.

As for the design, a first glance at the M15 reminds much about OPPOs’ RENO5-series. The  bezels look well pushed to all corners of the phone, however, if there is one thing the M15 is borrowing from the M12 of last year is battery. Both models are given 5100mAh battery, although, charging speed is faster on the M15. 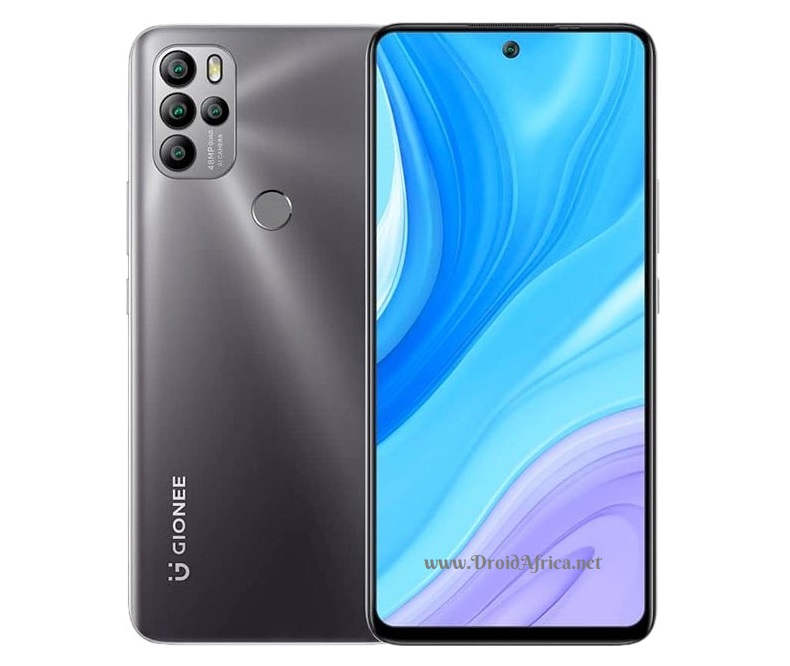 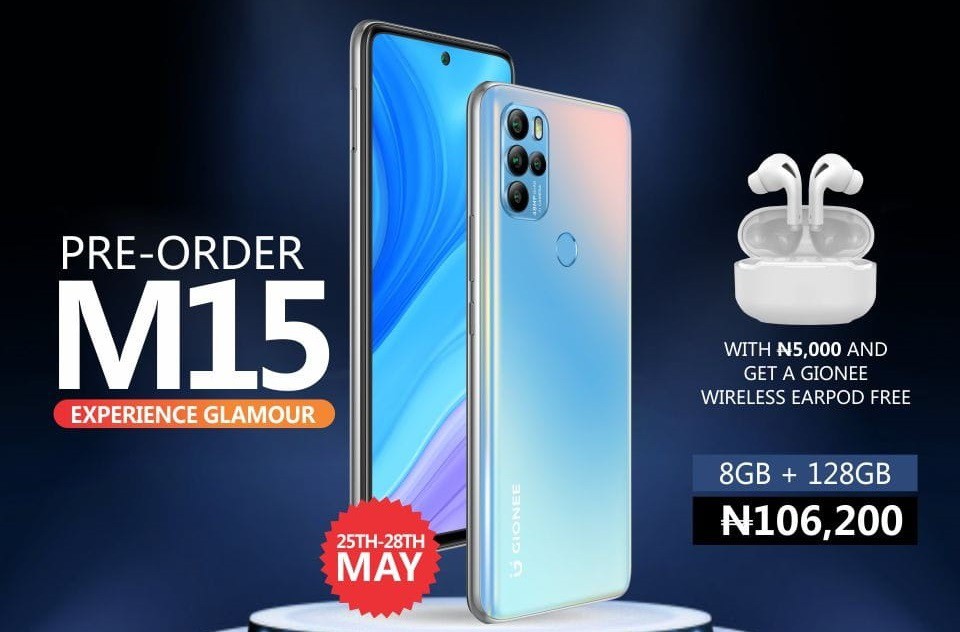 The M15 is only available in Nigeria currently. The asking price for the higher model with 8GB RAM and 128GB ROM is N106,200, which is around $259 US Dollars. The model is available only in Gradient Gray color.