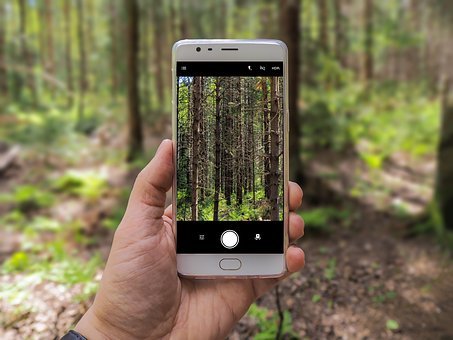 Infinix zero x neo is powered by the mediatek helio G95 processor (octacore) which is also a great news for gamers as this device will be able to handle their heavy gaming without issue and daily usage without hassle.

It also comes with a whooping 8GB of RAM and 128GB of internal storage with a dedicated SD card slot of up to 512GB. The zero x neo runs on pure android 11, XOS 7.6. The 500mah li-po battery with 18 watts fast charging is also a huge advantage for long time users. 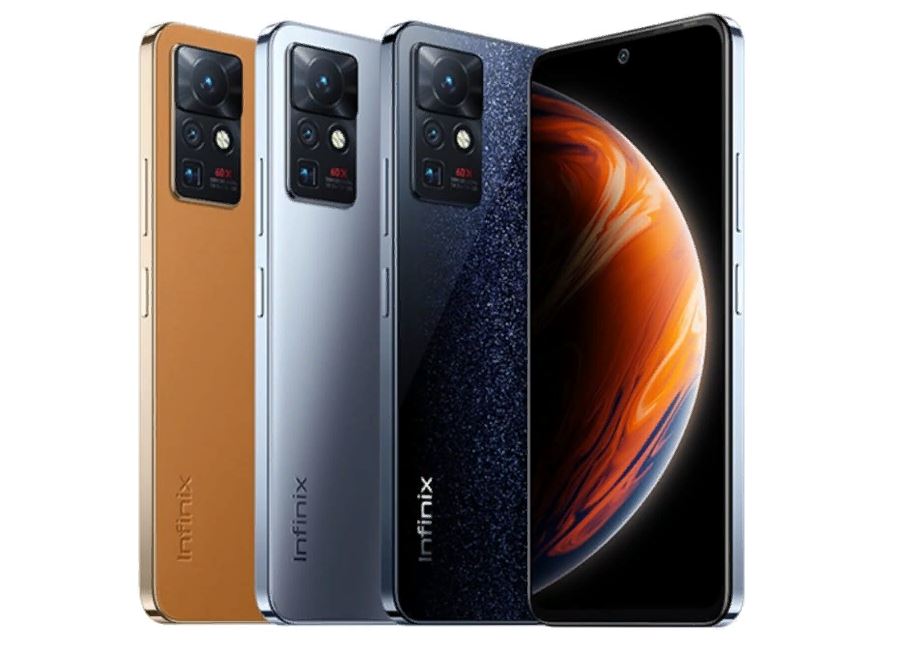 Moving on to the camera, The Infinix Zero X Neo has a triple camera setup (48-megapixel primary camera sensor, 8-megapixel telephoto with 5x optical zoom, and a 2-megapixel depth camera). In addition, it has rear auto focus abilities and a quad flash. 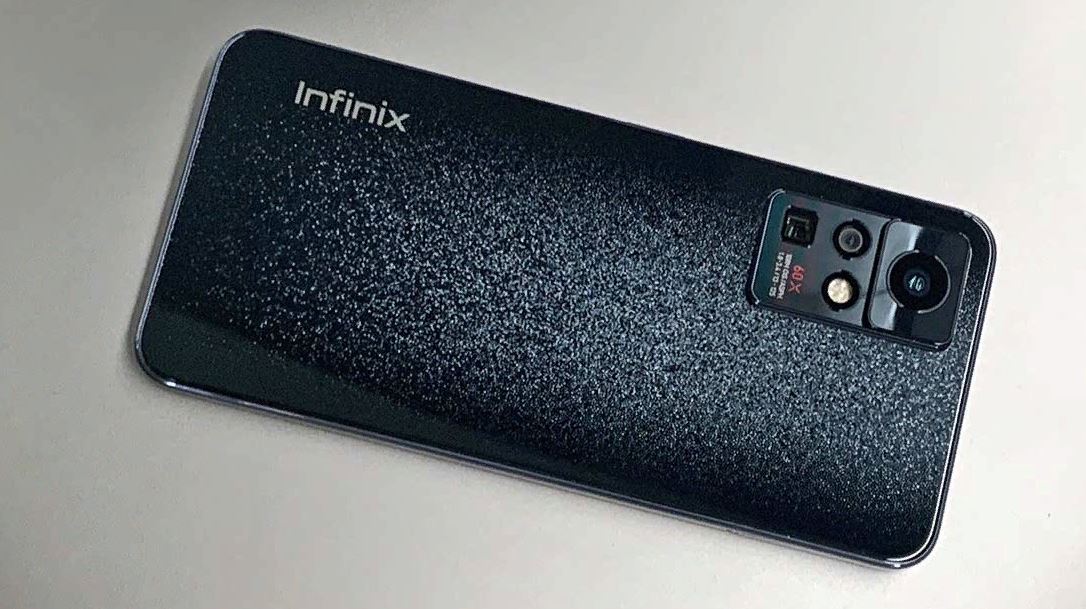 The Infinix Zero X Neo is equipped with dual loud speaker and a 3.5mm audio jack, the presence of the audio jack is a bonus as most recently released devices come without an audio jack, kudos to Infinix for that thoughtful idea. Infinix zero x neo features a USB type C port, the 4G network ensures faster and smoother internet connection and it is a dual sim device which is not surprising as infinix are known to push out dual sim devices.

Sensors that come with it are; a Fingerprint (side-mounted), accelerometer, gyro, proximity, compass, ambient light sensor. 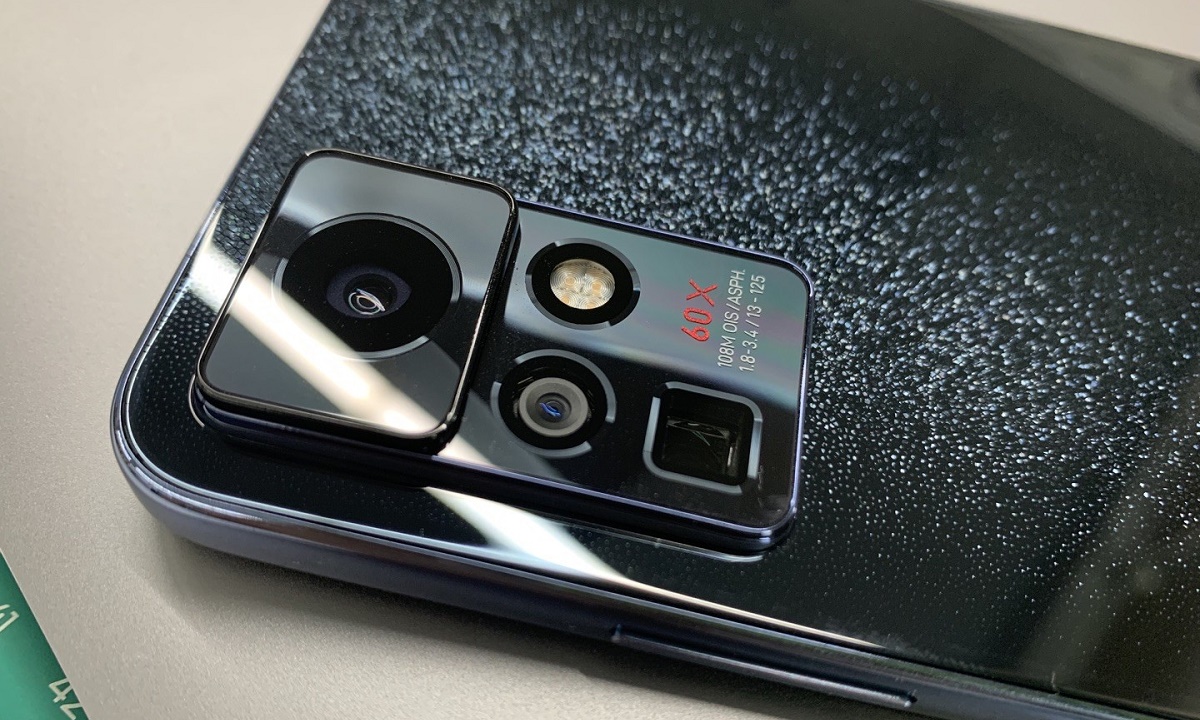 The available colors to choose from are Nebula Black, Starry Silver, Bahamas Blue. Connectivity options on the Infinix Zero X Neo are Bluetooth, WiFi, GPS, USB Type-C and FM Radio. The SIM 1 and 2 are both Nano-SIMs with GSM, 3G, 4G/ LTE. With all the mentioned specifications, it’s safe to say that the device can be highly recommended to anyone who wants a device with low price and great performance.