The Smile series, popularly known as S-series are iTel’s camera focused smartphones, specially for the selfie lovers. The S17, which is the direct successor to the S16-series was announced few days ago, and to day we have a unit of the model for quick unboxings and hands-on. 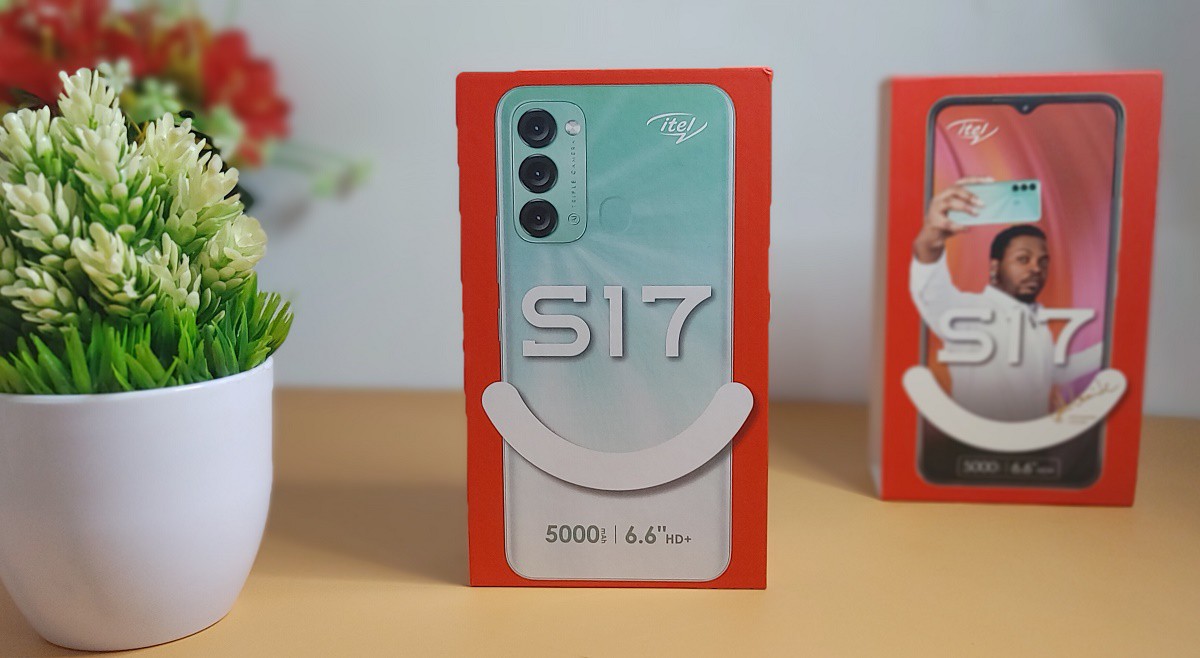 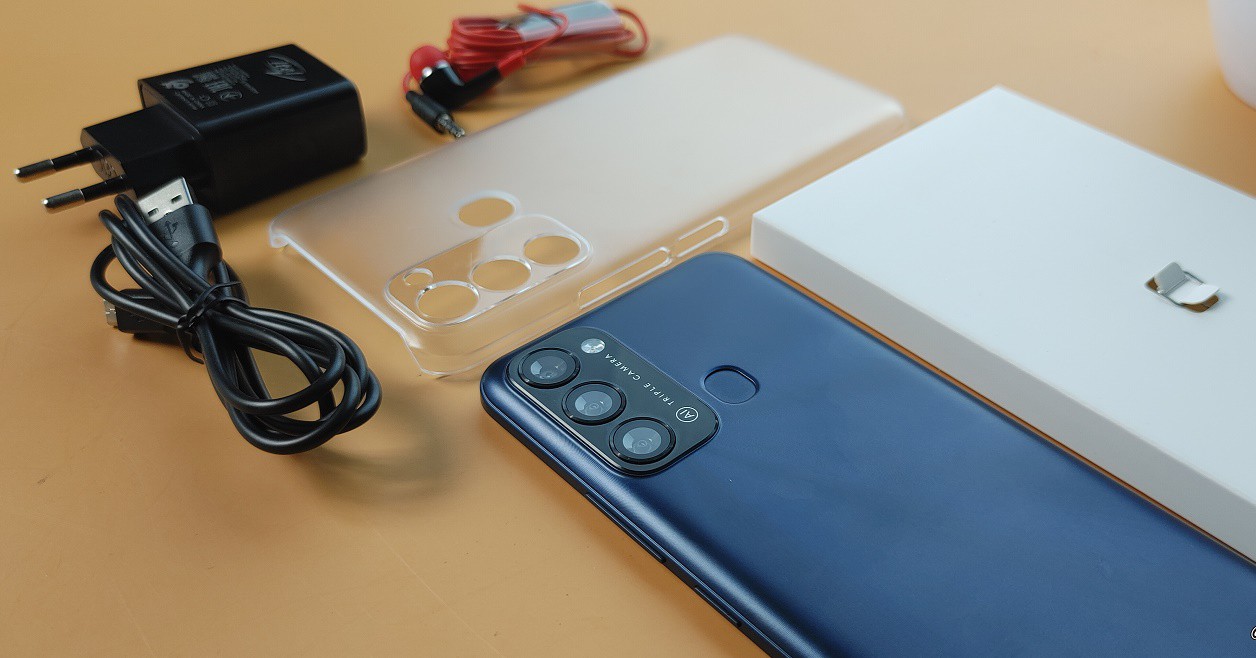 Recall that iTel announced three smartphones in the S16-series which were announced back in September of 2020. This includes the vanilla S16 with 6.5-inches dewdrop screen, the S16 Pro with 6.6-inches Dot-notch screen but no 4G network, and then, the S16 Pro 4G LTE model. 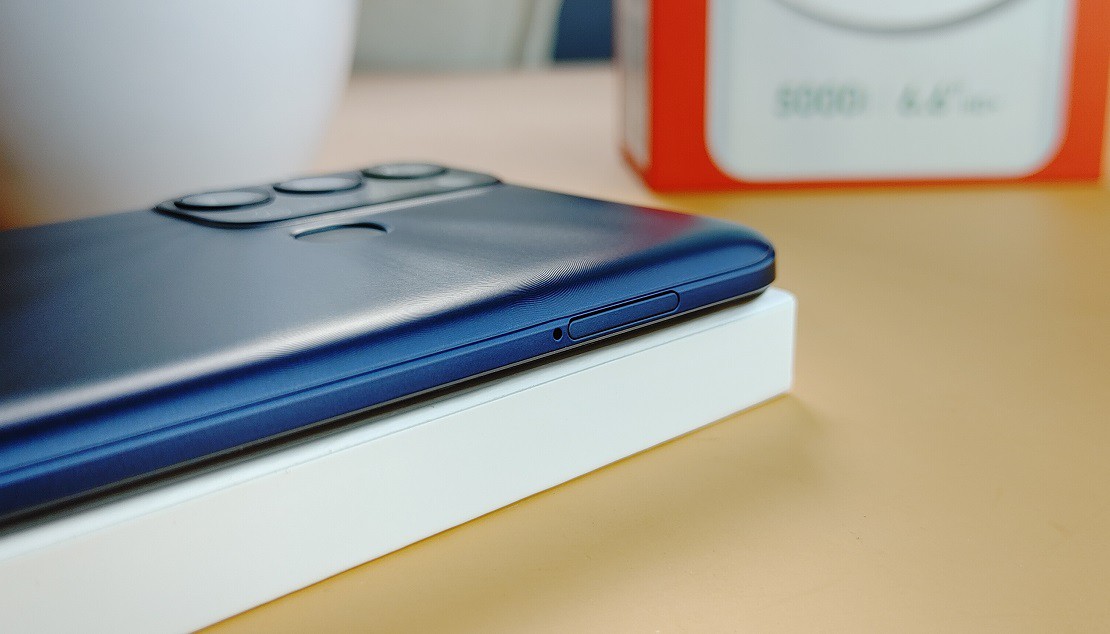 Mean while, during the launch of the S17-series, iTel introduced only the vanilla S17 with 6.6-inches dewdrop screen, quad-core CPU, 1GB RAM and 16GB of built-in storage.

So from the front, the S17 is not much of a different from the standard S16 of last year, except that the screen grew from 6.5-inches to 6.6-inches. 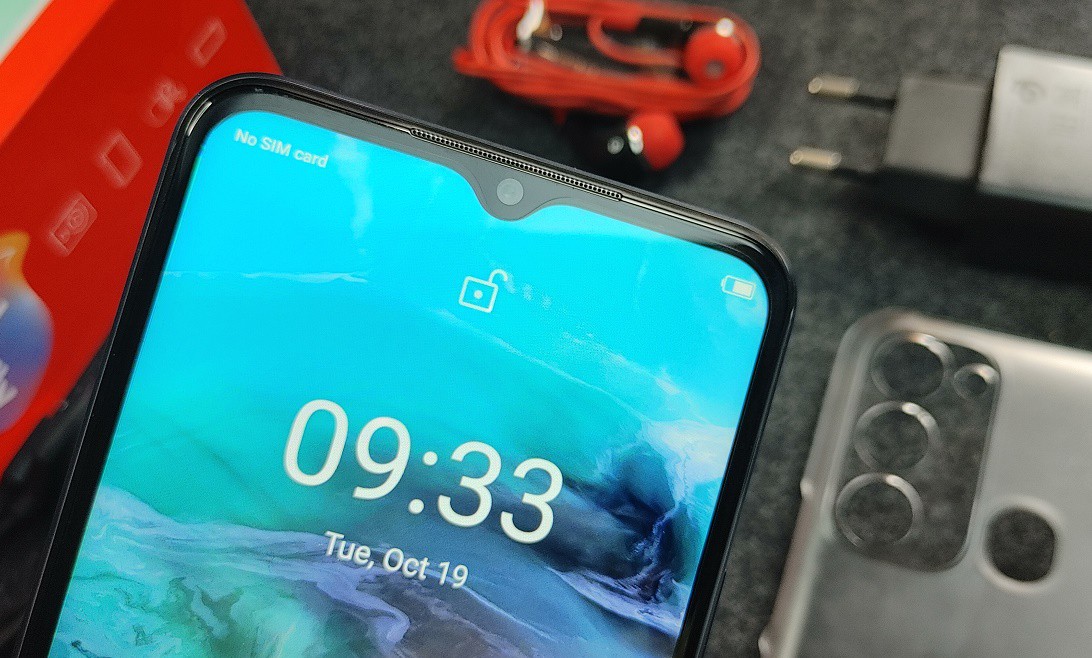 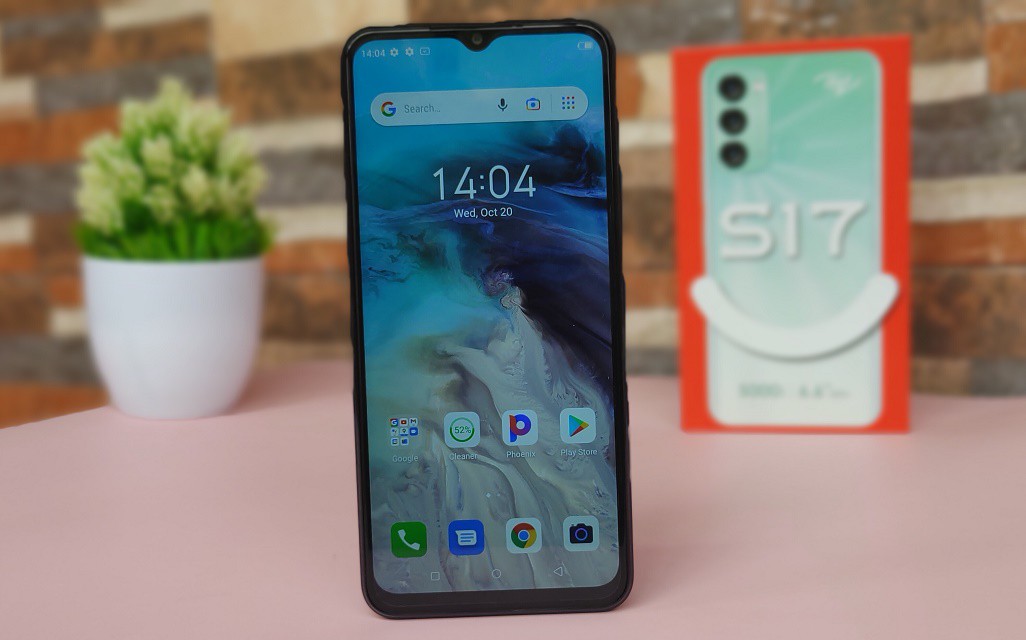 Where major design changes on the S17 becomes visible is on the rear, notably on the design of the camera modules. The individual sensor on the S17 are noticeable wider than the sensors used on the S16-series. 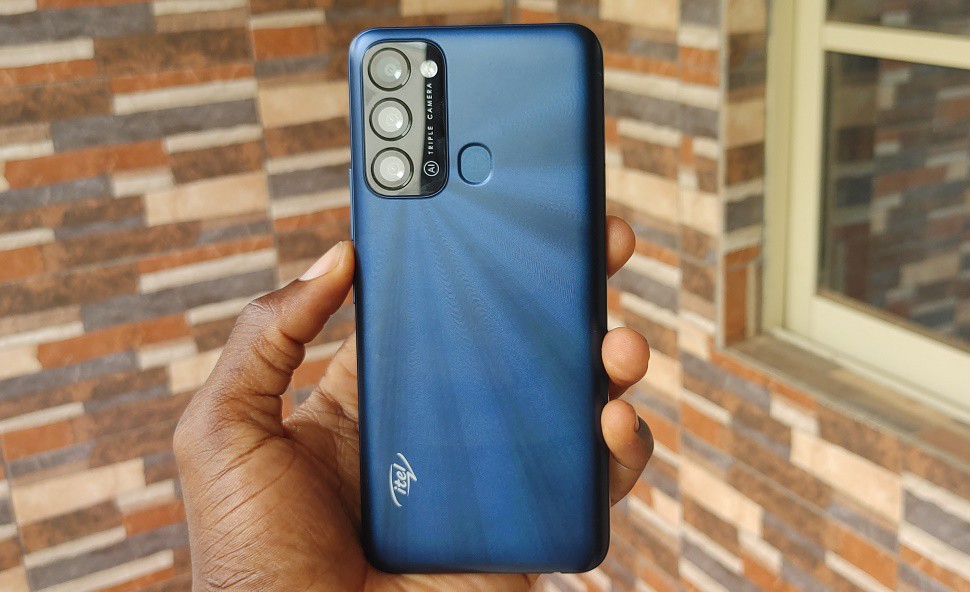 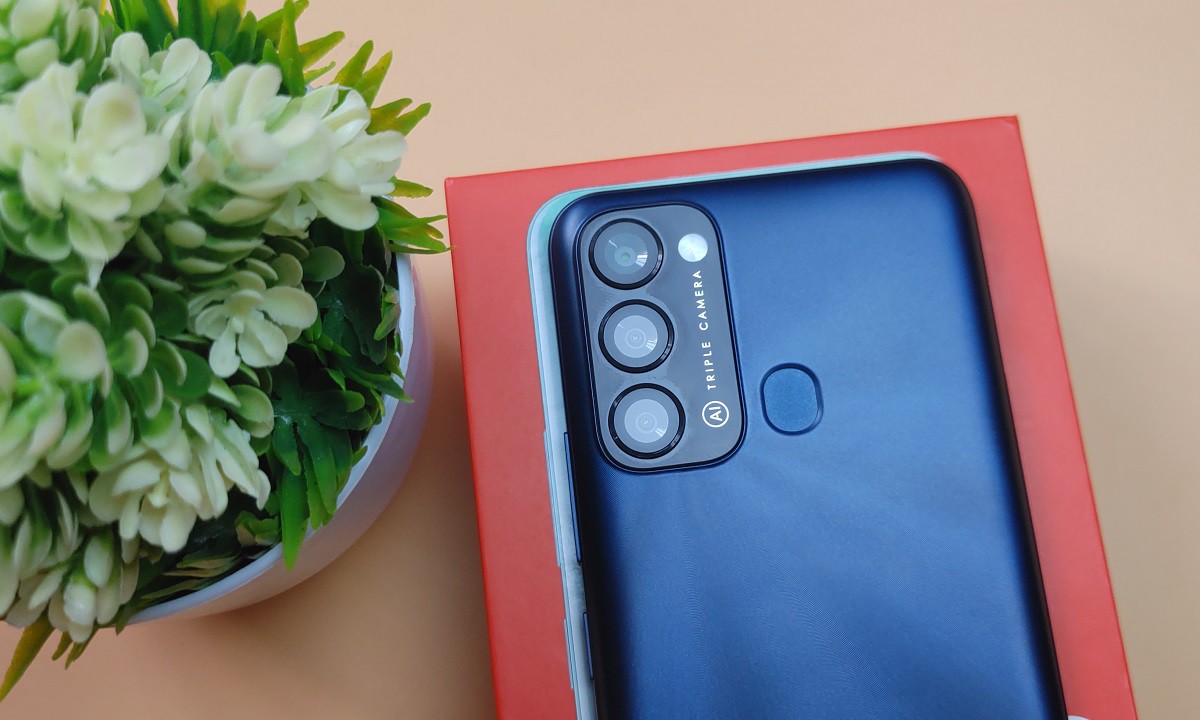 There are about three colors available for the S17, including Multicolor Green and Sky Blue, but the one we received is Deep-Ocean Black. 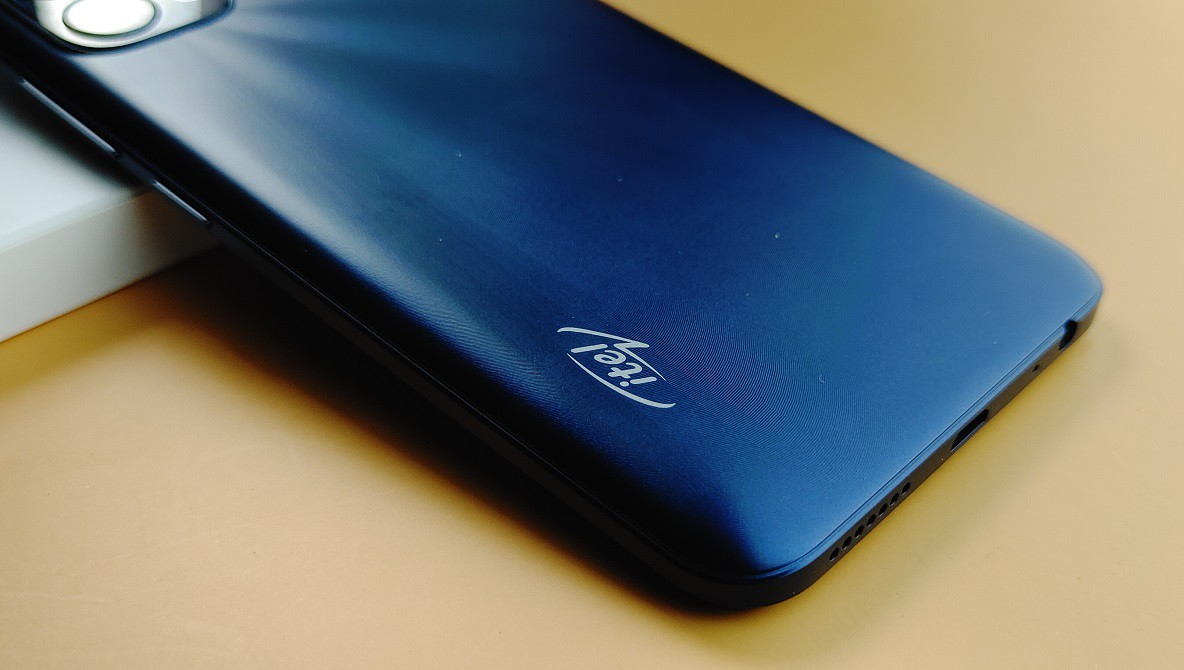 The iTel S-series as the name implies, are the company’s series of smartphones optimized for selfie lovers. As a reminder, the S15-series came with up to 16-megapixel front camera. But S16, and even the S17-series were not given that treatment.

So you are getting a single 8-megapixel selfie lens on the front of the S17, while same 8-megapixel lens, along with two other auxiliary sensors are used on the rear of the phone, and so far, I can both sensors takes acceptable images for social media networks, given the price. 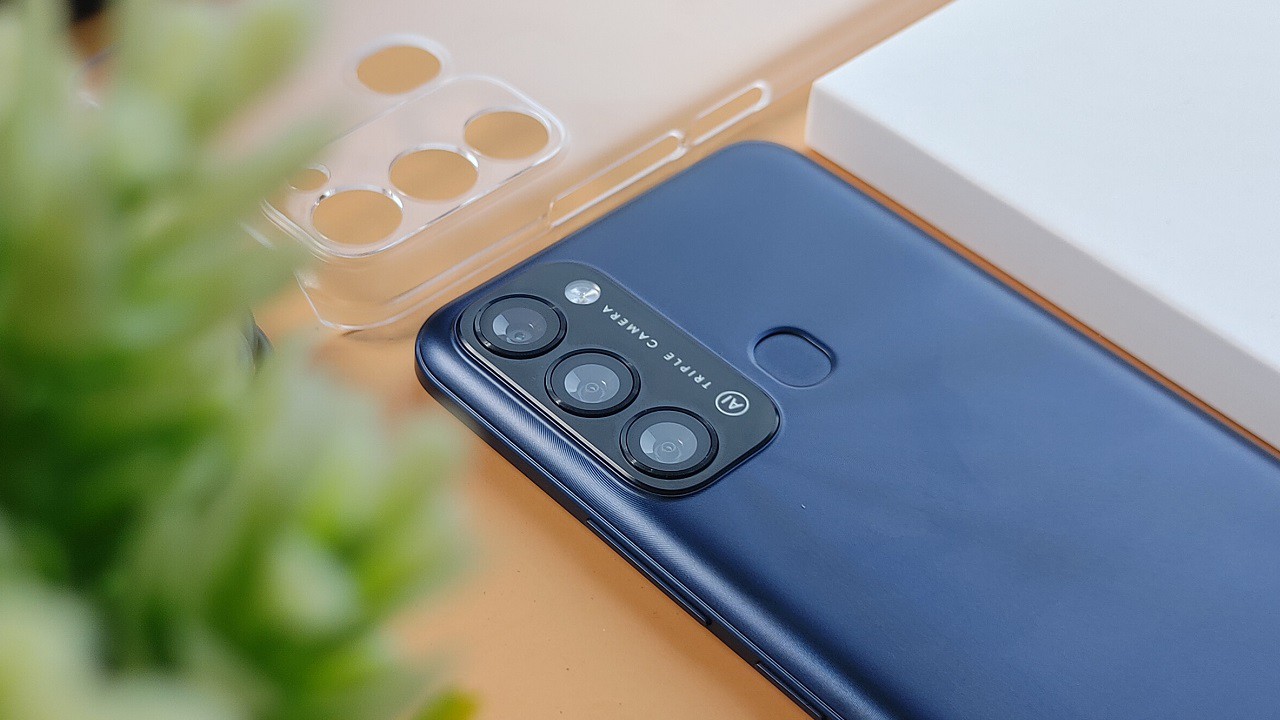 Talking about price, the iTel S17 is price at N41,000 in Nigeria, and the phone is already available both via online and offline stores across Nigeria.

So, this is our initial unboxing of the iTel S17 smartphone. We’ll try the phone over a week and come back with our observations and final thoughts. It is worth nothing however that the CPU is SC7731c same ancient SoC that has been used on countless of iTel phones, hence the S17 does not have 4G LTE network. 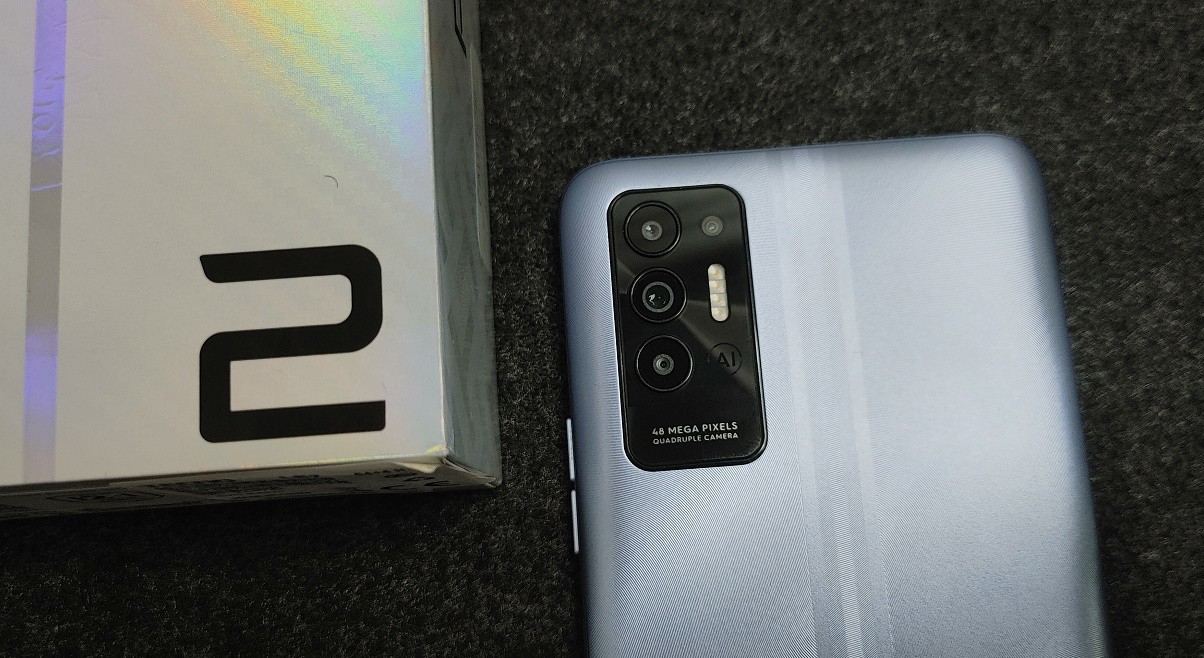 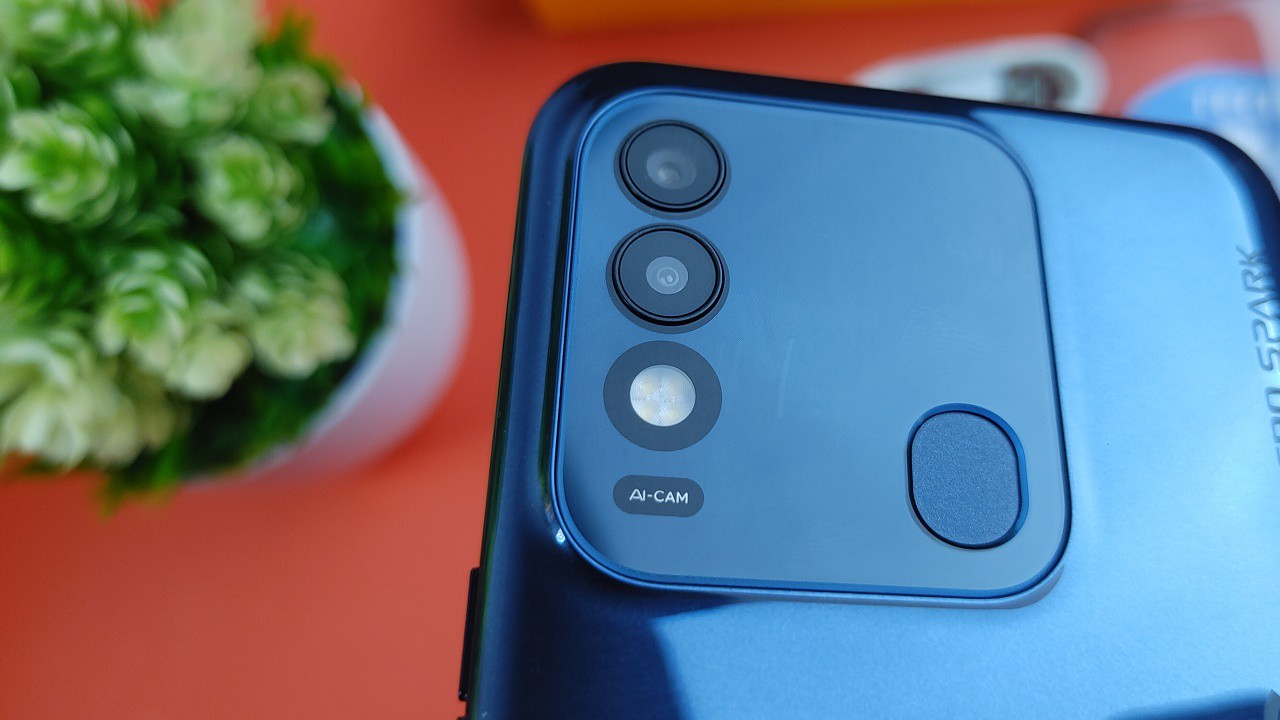 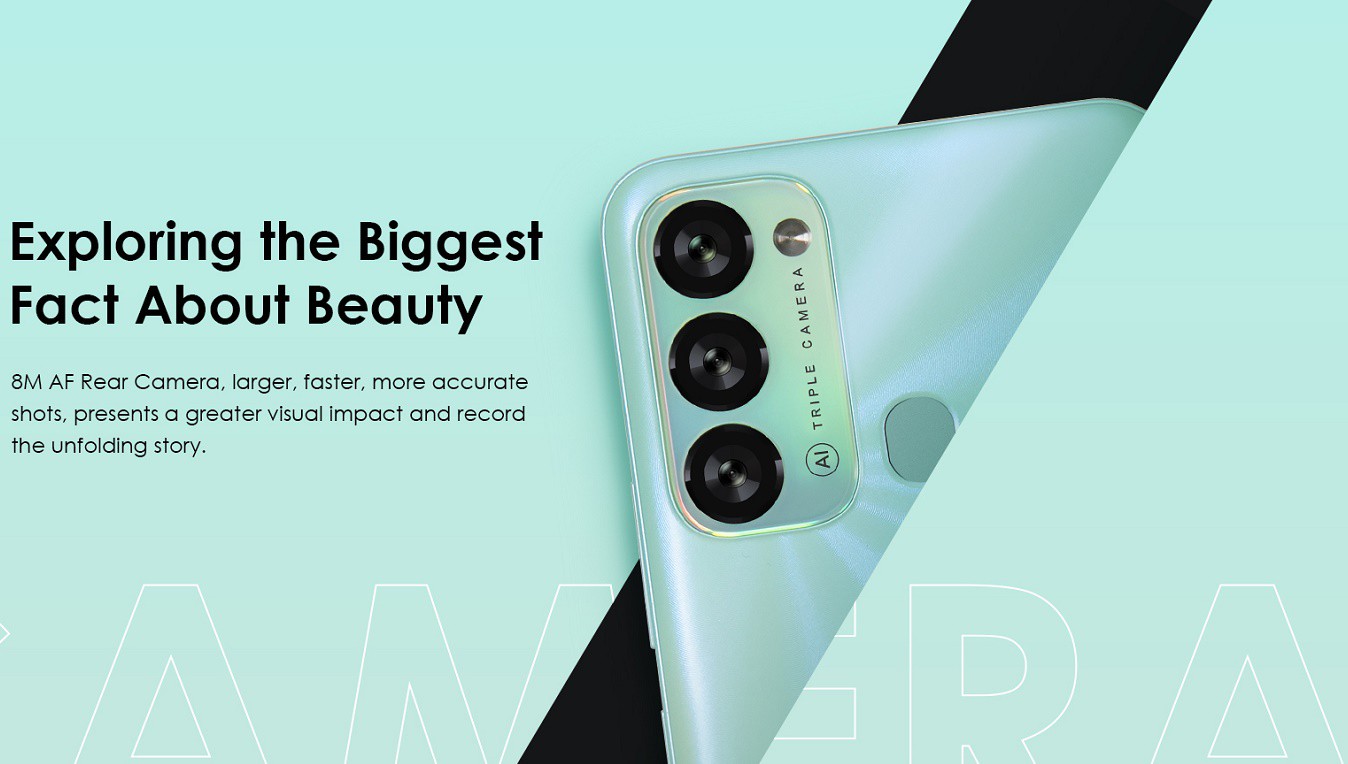