Yesterday’s Nokia virtual launch event shows off the launched and newly introduced Nokia-made smartphones. However, the Nokia C10, Nokia C20, Nokia G10, Nokia G20, Nokia X10, and Nokia X20 smartphones were on the list of newly released Nokia devices. Like on the rumor, Nokia G-series was finally pronounced to be an entry-level smartphone from the Nokia brand. The available mid-range smartphones fully involve the Nokia G-series. 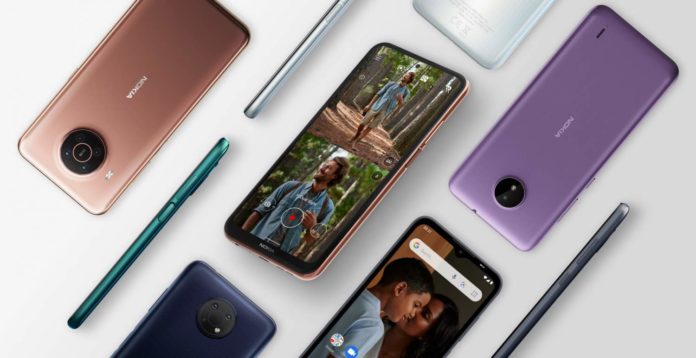 Nokia’s entry-level X10 smartphone has a 6.67-inch full-HD+ display with about 1,080×2,400 pixels. Still, on the display, it features a hole-punch design and an aspect ratio of 20:9. Nokia X10 smartphone runs on pure Android 11 which can be upgraded and there is an octa-core Qualcomm Snapdragon 480 chipset. This processor will be backed by up to 6GB of RAM. A 4,470mAh in-built battery that supports 18W fast charging technology was embedded on the Nokia X10 smartphone.