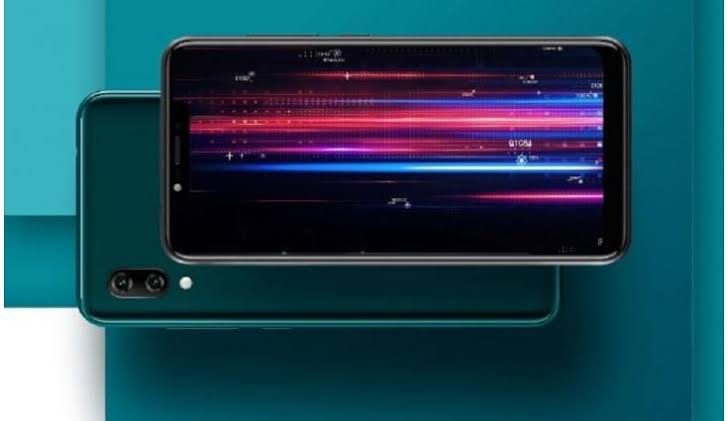 OPPO have officially revealed the A16s in Netherland. The model is the follow up to the standard A16 announced back in July. Both phones has same specs all through, except for the inclusion of NFC on the A16s. Like the standard model, the unit is given same 6.52-inches display with HD+ res. The screen is IPS, and there is a dewdrop notch atop.

Same 5000mAh battery is available on the A16s. You also get a side-mounted fingerprint scanner, dual 4G SIMs with LTE network support on both. 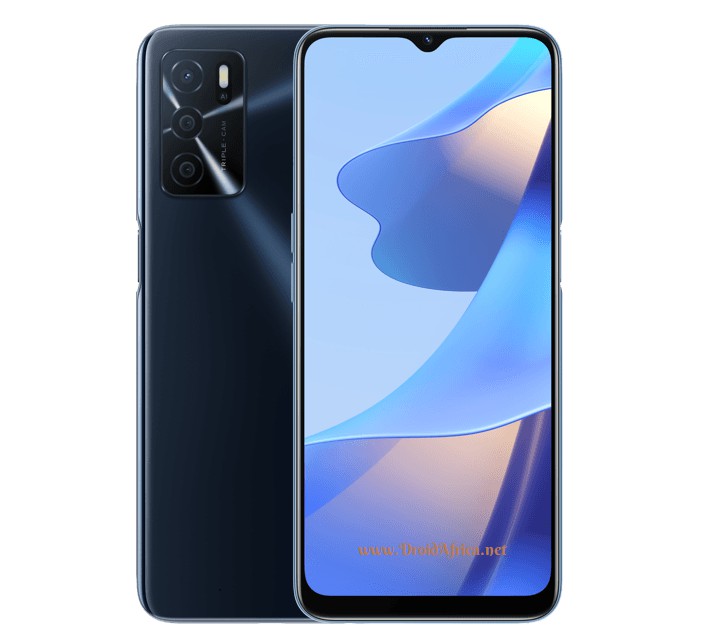 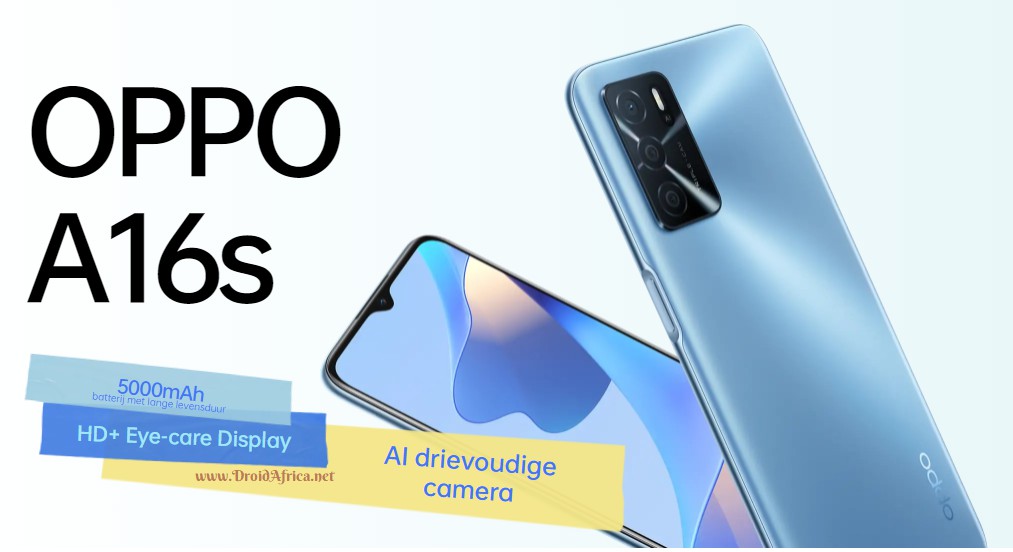 The A16s comes in Pearl Blue and Crystal Black colors. It is currently available in Netherland for a starting price tag of !49 Euros, and equivalent of about $175 US Dollars.