Samsung is also ready to release the Samsung Galaxy Tab S8 Ultra. This upcoming device has surfaced online with a few specifications and images leaked so as to let you know what to expect. The image that was leaked has a tiny notch design that would probably house the selfie camera.

Still on the leak, this smartphone will support the S Pen control and there will be a quad speakers for better sound output. On the display aspect, we should expect to see  a 14.6-inch display. While the other models from the Samsung Galaxy Tab S8 series would have reduced screen size. 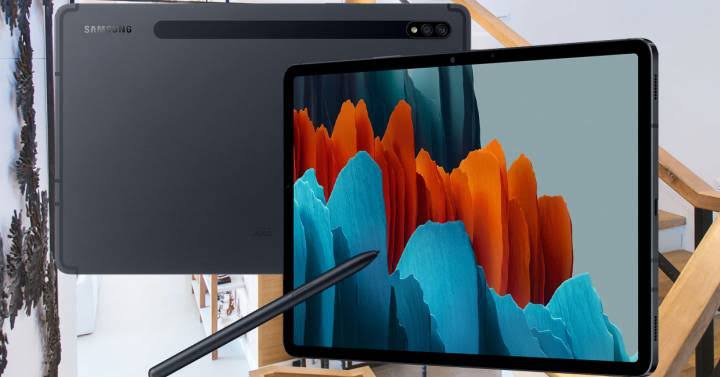 Processor to power the Samsung Galaxy Tab S8 series would be the Snapdragon 888 SoC.

You can check here to see other previously released Samsung smartphones.