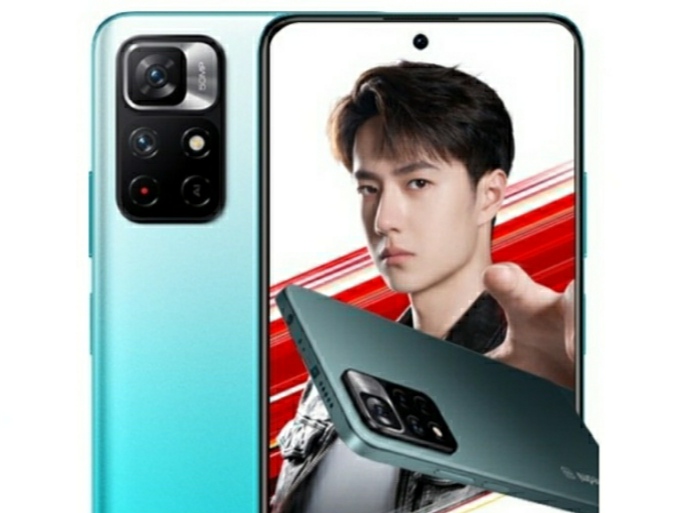 The latest Android 11 version update which is One UI 3.1 had already been rolled out to Samsung devices since December 2020 last year. But a number of lower grade Samsung devices were yet to get the update as at even this year. Some of such phones yet to receive the update are Samsung Galaxy A30 and A20 devices. But now, the new Android update has been released to these two phone models.

One can recall that, Samsung Galaxy A20 was released in early 2019 and it was launched with the Android 9.0 Pie OS version and had the new One UI. Later, in 2020, last year, Samsung updated the phone to One UI 2.x for Android 10.

So, right now, Samsung has started rolling out Android 11 OS One UI 3.1 to this device. Users in Russia have already received this version update as version A205FNPUUACUF1. This device was also updated with the new June 2021 security patches.

On the other hand, Samsung Galaxy A30 was also released in 2019 but in the second half of it. Samsung Galaxy A30 originally came with Android 9.0 Pie just like its counterpart A20. It was later updated to Android 10 OS One UI 2.1x. last year. Now, the device is been updated to Android 11 One UI 3.1 for all its users worldwide. Just like A20, the update is already available in Russia as version A307FNXXU2CUF2.

Other device users in other countries should expect to receive their update in the coming days. Users can also go to their device Settings> Software update> Download to check.