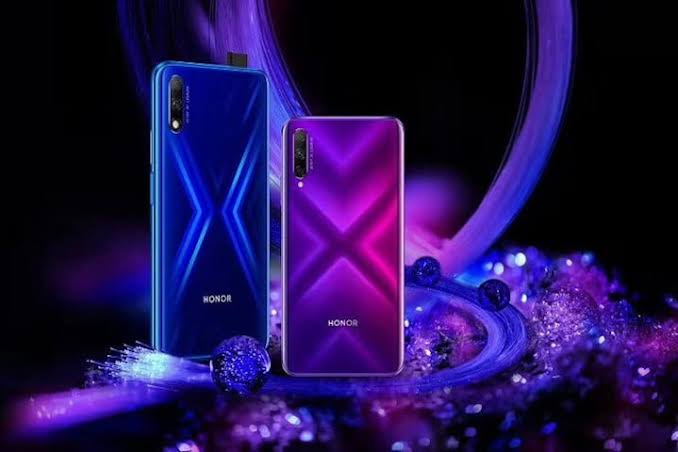 Gionee opened the month of April 2021 with the launch of a new smartphone dubbed P15 Pro. That device sports a large 6.82-inches display, has a substantial 6000mAh battery on the inside and weighs a total of 208 grams. 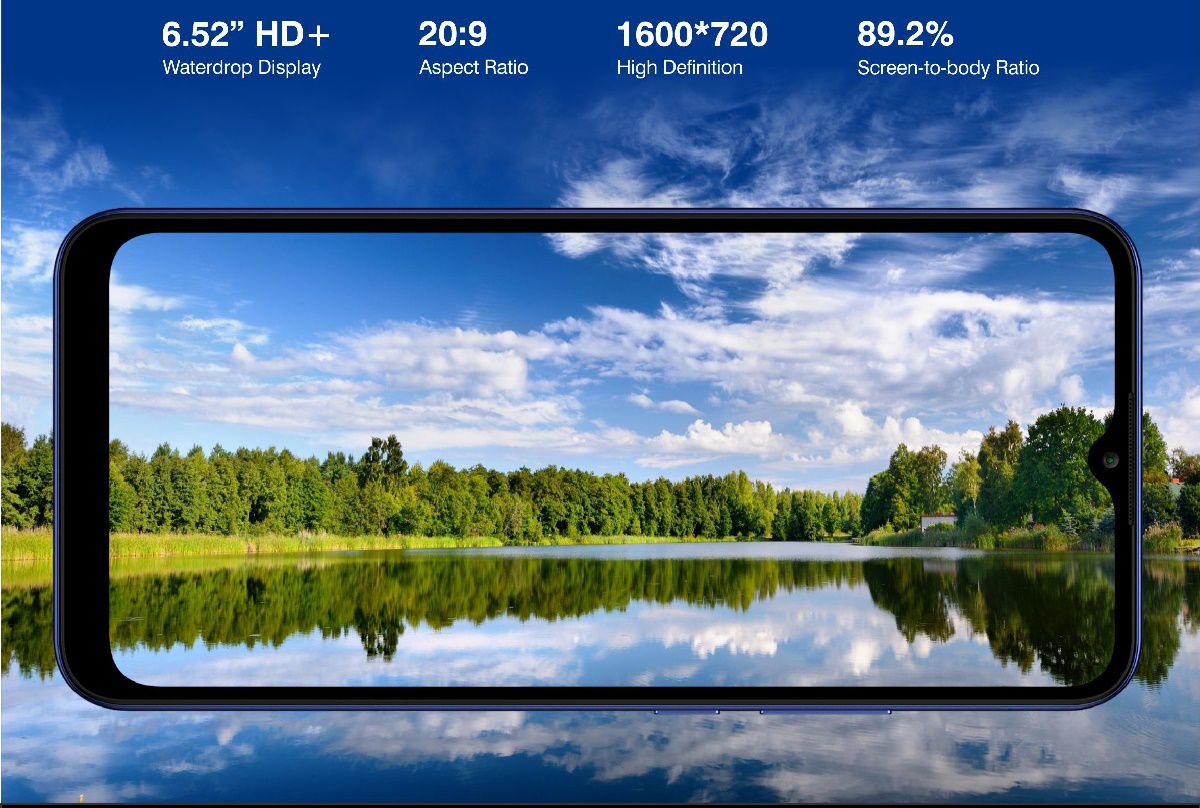 For those who need something compact and lighter, here comes the compact variant of that model, simply called Gionee P15. It is both smaller, and lighter, coming in a 6.52-inches display, while still offering a solid 5000mAh battery. 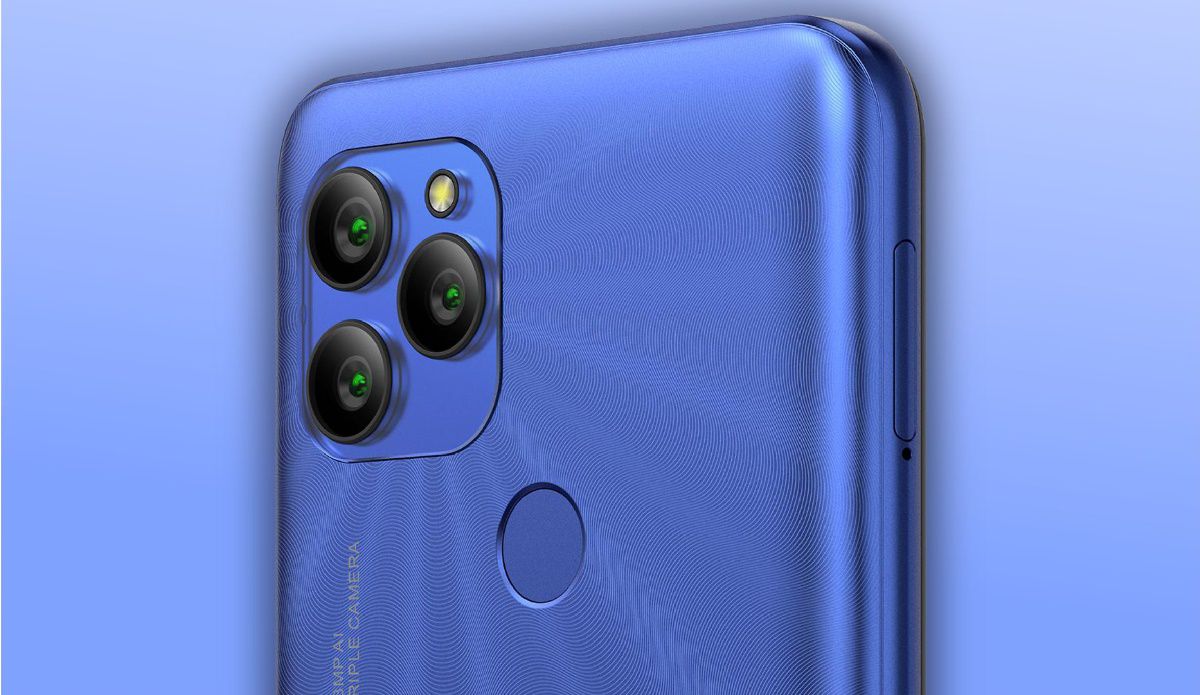 As for the new P15, Apple is the inspirer. The device comes with three camera modules on the rear, designed like that of the iPhone 12 Pro/Max model, but the individual lenses includes a 13-megapixel main snapper and two other auxiliary VGA sensors along with a single LED flash. There is also a rear placed fingerprint scanner, while a single 8-megapixels selfie lens is kept within the notch upfront.

As for performance, the brain power on the Gionee P15 comes from UNISOC SC9863A CPU, an octa-core Chips clocked at 1.6GHz, along with 2GB RAM and 32GB internal storage. The phone supports dual 4G SIMs, run an unknown Google Android OS, and available in Grey, Green and Blue colors. 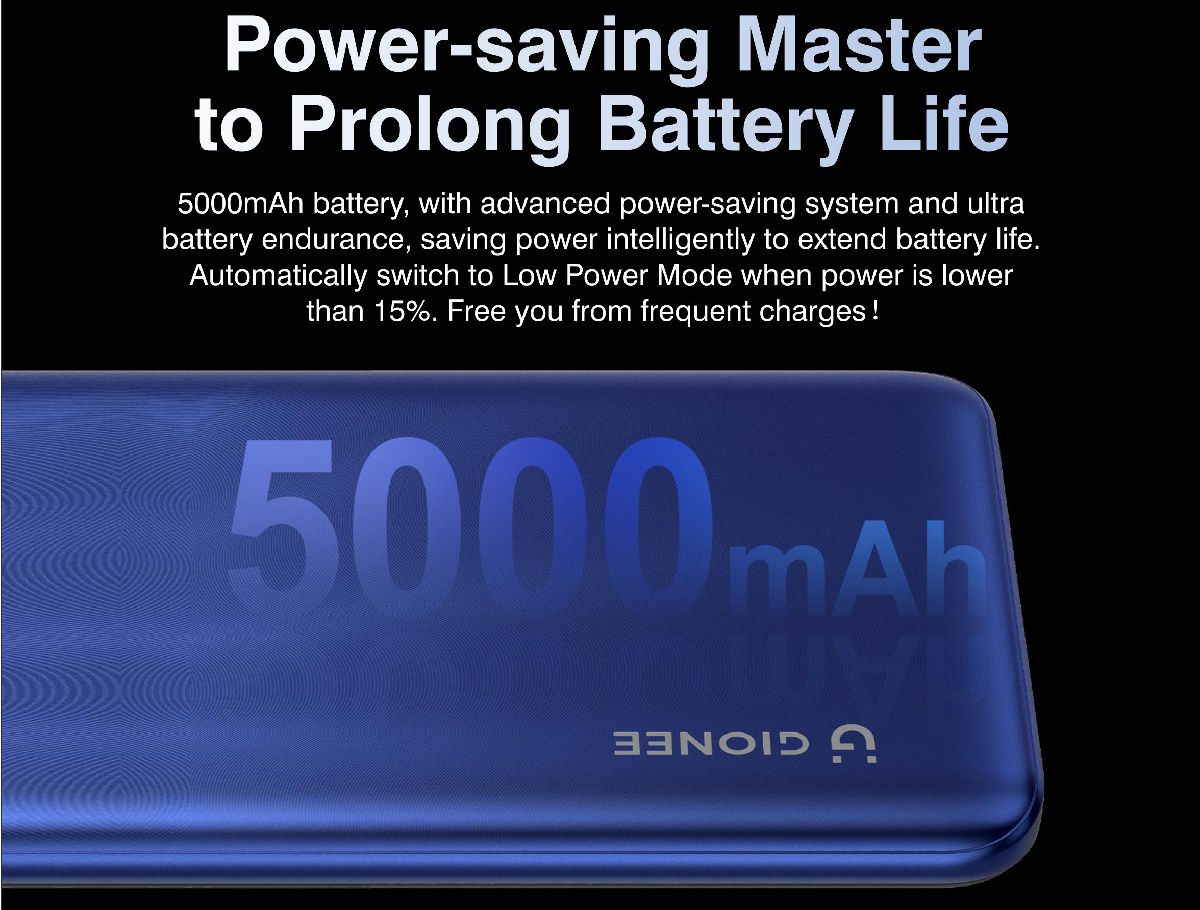 As at when this post was initially published, Gionee had not announced the pricing of the P15. But it should hopefully be priced under 50,000 in Nigeria given the specs.