Tecno Mobile have just announced the Spark 8P, the direct successor to the older Spark 7P, and the company’s own 50-megapixel mid-range offer to combat a handful of cheap phones out there, already rocking this same sensor.

50-megapixel main lens is one of the recent trends among entry level phone makers. We saw this same lens on the recent Redmi 10 from Xiaomi, and even the Hot 11s from Infinix Mobile, and it is nice seeing that the Spark 8P is Tecno’s arsenal towards this battle ground. 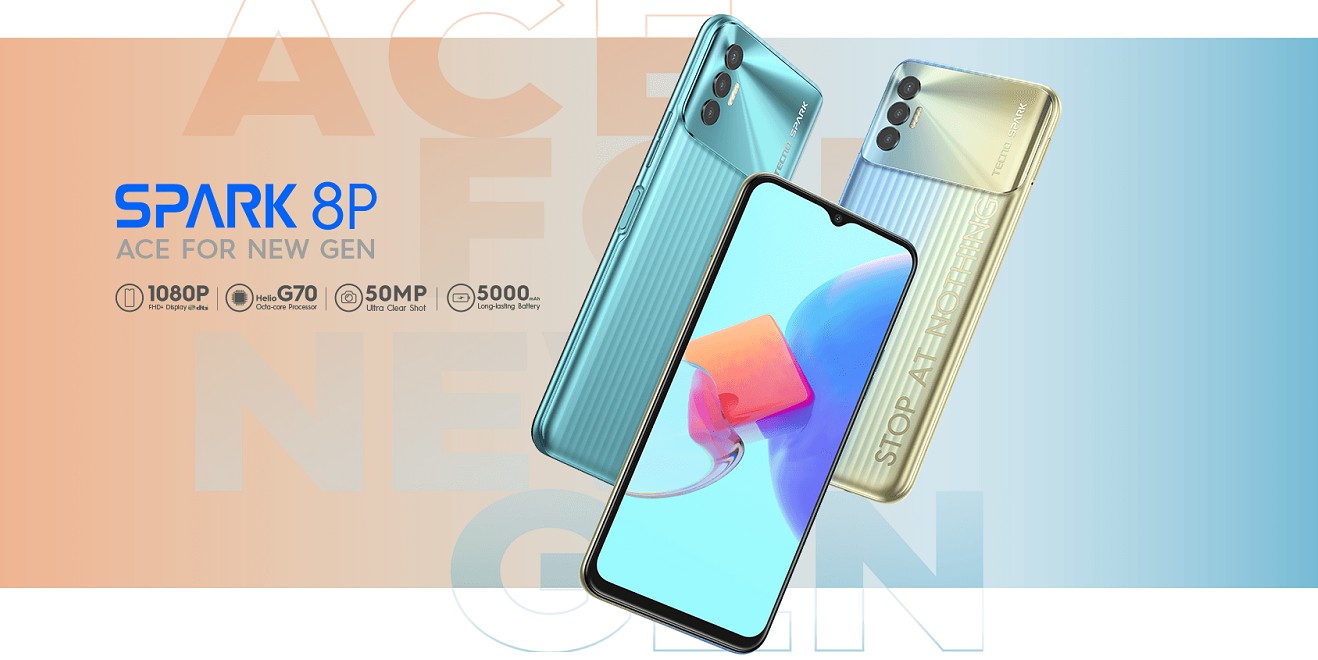 Like the older model, the new Spark 8P is powered by MediaTek Helio G70 octa-core CPU, along with 4GB RAM and 128GB of built-in storage. The model is running Google Android 11 with HiOS 7.6 out of the box.

From the front, you are getting a 6.6-inches screen with 1080 x 2408 pixels resolution. The specs on the company’s official site says the model is having a Dot-notch screen, but the images shows a dewdrop notch instead, within which a single 8-megapixel cam is kept. 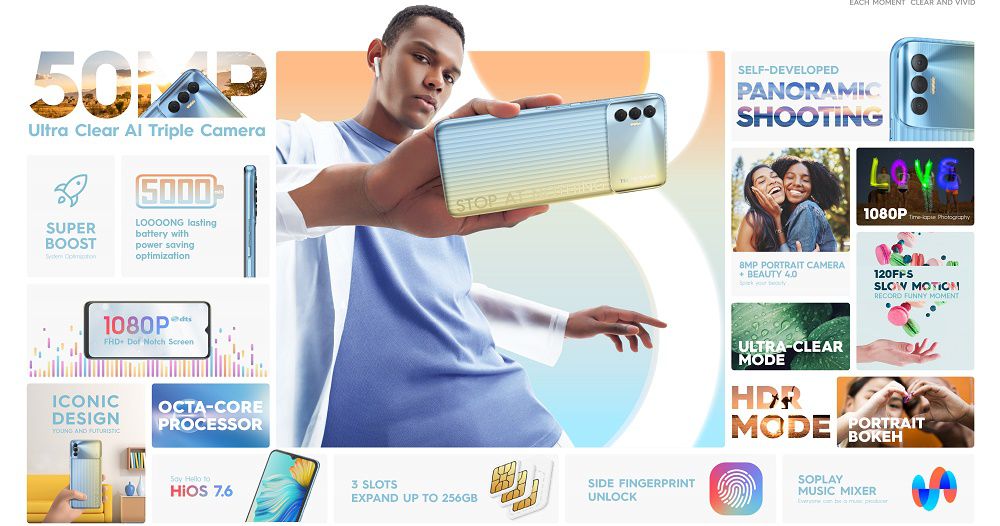 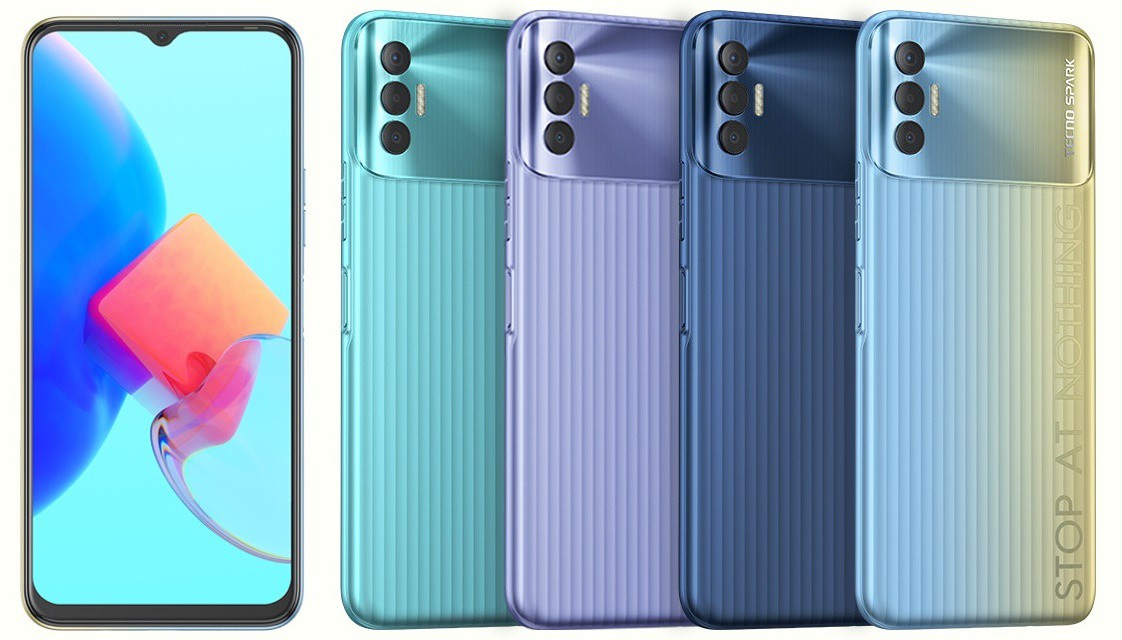 The model is available in four colors; including Turquoise Cyan, Atlantic Blue, Iris Purple, and Cocoa Gold. It support Triple card trail for dual Nano-SIM and an SD-card, and also has a side-mounted fingerprint scanner and boot Google Android 11 with HiOS 7.6 out of the box. Sadly, pricing and available was not announced when this article was written.