Honor Play 5 series set to officially launch on May 18

A few report has exposed Vivo to be working on another device they call the Vivo V23E. The leaked specifications of this device has surfaced online with its expected price tag. Although the company has not really said or disclosed anything about this device for the time being. 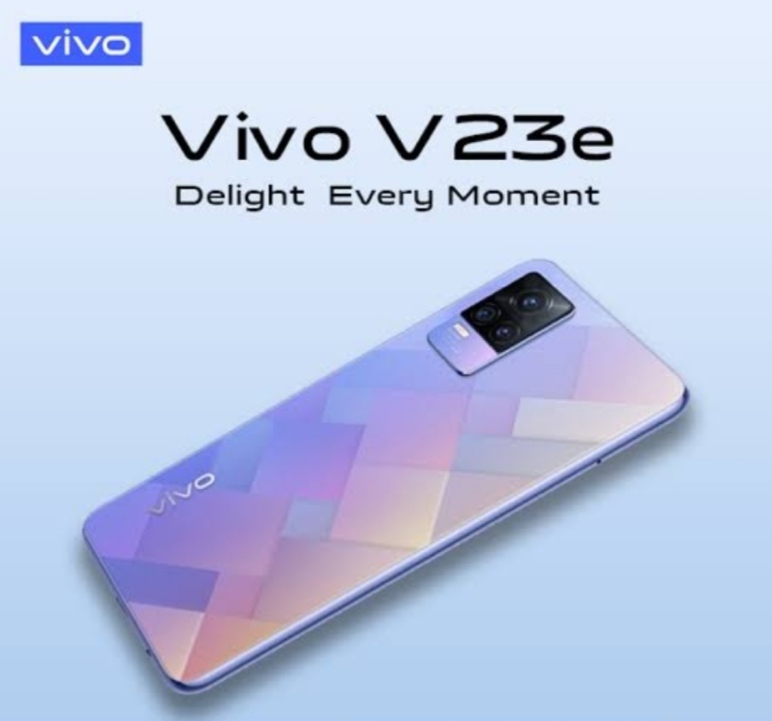 Obviously a few days before launch date of this smartphone, the company will widely give more information about the upcoming Vivo V23E. According to the latest report about this phone from Vivo, we are likely to see it before the year runs out and it will be the successor to Vivo V21. 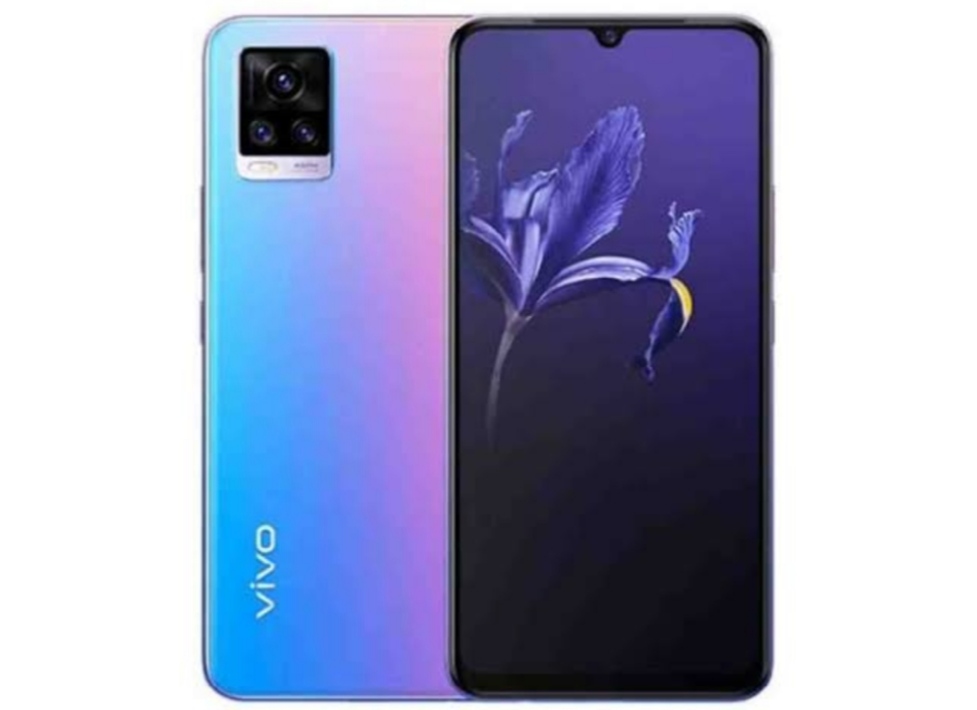 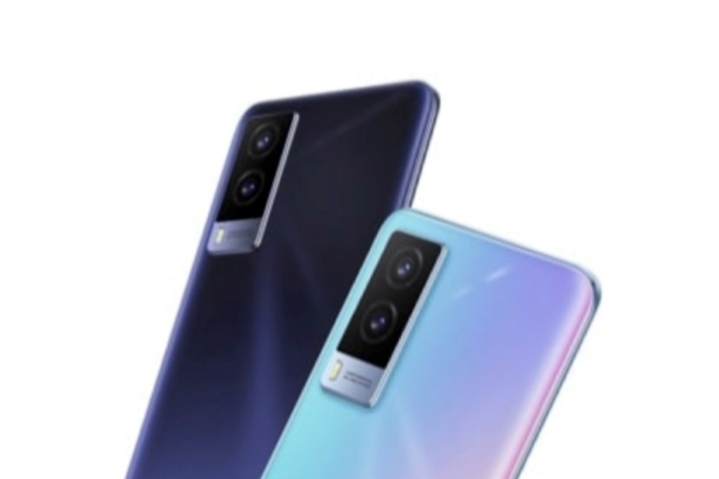 The leaker did not stop at the camera department alone, he extended it to other aspects of this unseen device. He continued by saying that the Vivo V23E will run Google Android 11-based Funtouch OS 12. There will obviously be an in-screen fingerprint scanner with faceID unlock system. Well, on the battery aspect, he tipped to the battery to be an in-built 4,030 battery with support for 44W fast charging technology.