Vivo Mobile have just introduced a new smartphone in Nigeria dubbed Y33s. Aside other interesting specs that the phone offers, one of it key selling point is the presence of a 50-megapixel primary camera, placing it directly against Xiaomi’s Redmi 10, Infinixs’ upcoming Hot 11s and even Tecno’s Spark 8P.

The global version of the Y33s was initially announced back on August 24th, and that model has 8GB RAM. But the variant just announced in Nigeria has 4GB RAM instead, aside which other aspect of the phone remains same. 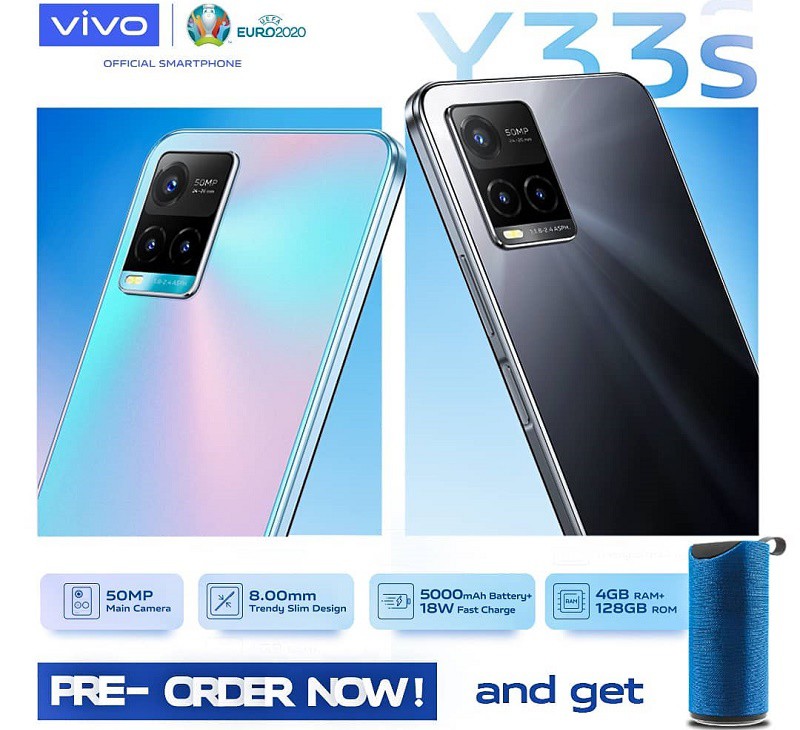 The phone screen is kept at 6.58-inches with 1080 x 2408 pixels. It has a dewdrop notch on the head within which a frontal 16-megapixel selfie lens is fitted. The main 50-megapixel lens on the rear also get some assistance from a dual 2-megapixel macro and depth sensors, as well as an LED flash.

The model is available in Mirror Black and Midday Dream colors, and despite having an 8mm thin body, vivo was still able to fit-in a side-mounted biometrics scanner and a 5000mAh battery that is graced with 18W fast charger, while Android 11 with Funtouch 11.1 is available out of the box. 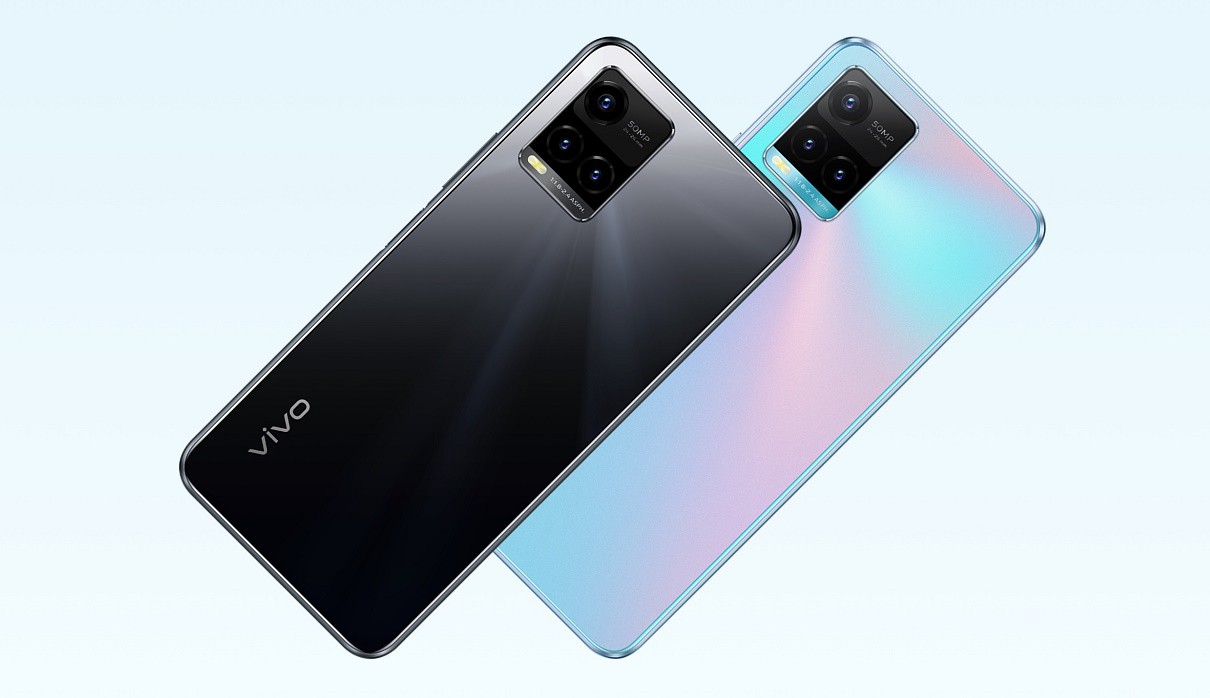 The model is currently on preorder in Nigeria for as low as N5,000. This will continue until the 25th of October when full sales will begin at N109,000 across the country. It is worth noting that early shoppers will have access to a free Bluetooth speaker as a gift.

A really nice phone launched by Vivo and Mediatek. Wow!