For those that know me, I’m not a fan of Bloatwares on my phones. So any OEM, service provider, or even an App that adds Bloatwares to my phone is an enemy. What are Bloatwares? These are simply unwanted apps preloaded into smartphones by their manufacturers, or the ones that are auto-installed by a third party apps.

As annoying as unnecessary manufacturer preloaded apps could get, auto-installed apps by third party apps is even most annoying. One of the widely used Android app, guilty of this issue in recent times is Xender.

Xender, which was a very popular and beloved app used by many Android users have now turned to an auto-bloatware installing app.

Aside their recently increased adverts, and super slowness, Xender now automatically install other apps and bloatwares for unsuspecting users.

How Does Xender Install Bloatware and Unwanted Apps on your phone?

The app does this by tricking you into thinking that you just recieved an app(s) that needs to be installed. To replicate this issue, just use the Xender on your phone to send images to another phone. You will notice two strange apps listed on your history window for install.

Most unsuspecting users will go ahead and install these apps. Even worse is when you use Xender to exchange APK files between phones. these strange apps are automatically checked among the apps you received for install.

When you even decide to skip this install and exit the app, Xender will still go as far as sending you a notification, telling you that you have receive new apps that needs to be installed.

This is a lie. The truth of the matter is some random company and app developers are obviously paying Xender in order to push their apps to as many smartphones as possible.

In my trial of today, I was told to install Phoenix, which is a very heavy news and browsers app preloaded into most Infinix and Tecno phones. The second one is Fairmoney, which is probably some scam money making app. Worse of all is, you don’t even get the opportunity to read the description of what these apps do on your phone before install.

How to avoid installing such Bloat apps from Xender

There is currently no option to disable app recommendation from within the Xender app. And, that the company is calling them received apps is a pointer that this dubious action is intended Google need to discover this behavior, and either block the app from Play Store, or force the company to include option to disable such forceful app recommendations, for the sake of user’s privacy.

Until that is done, the only possible way to avoid these bloats is to carefully note the app you are sending or receiving, then untick any other strange or unfamiliar app from the list before you install.

Now, do we have any alternative to Xender? Oh yes, plenty of them even!. When you visit Google Play store and search for “Xender” or “File Share”, you’ll be greeted with many other third party apps. But those third party apps are not even our recommendations.

So STOP using Xender now, and starting learning how to use your OEMs’ provided file sharing app, or revert to default Google File, which is available on high and low-end phones alike, including entry-level phones running Android Go Editions. 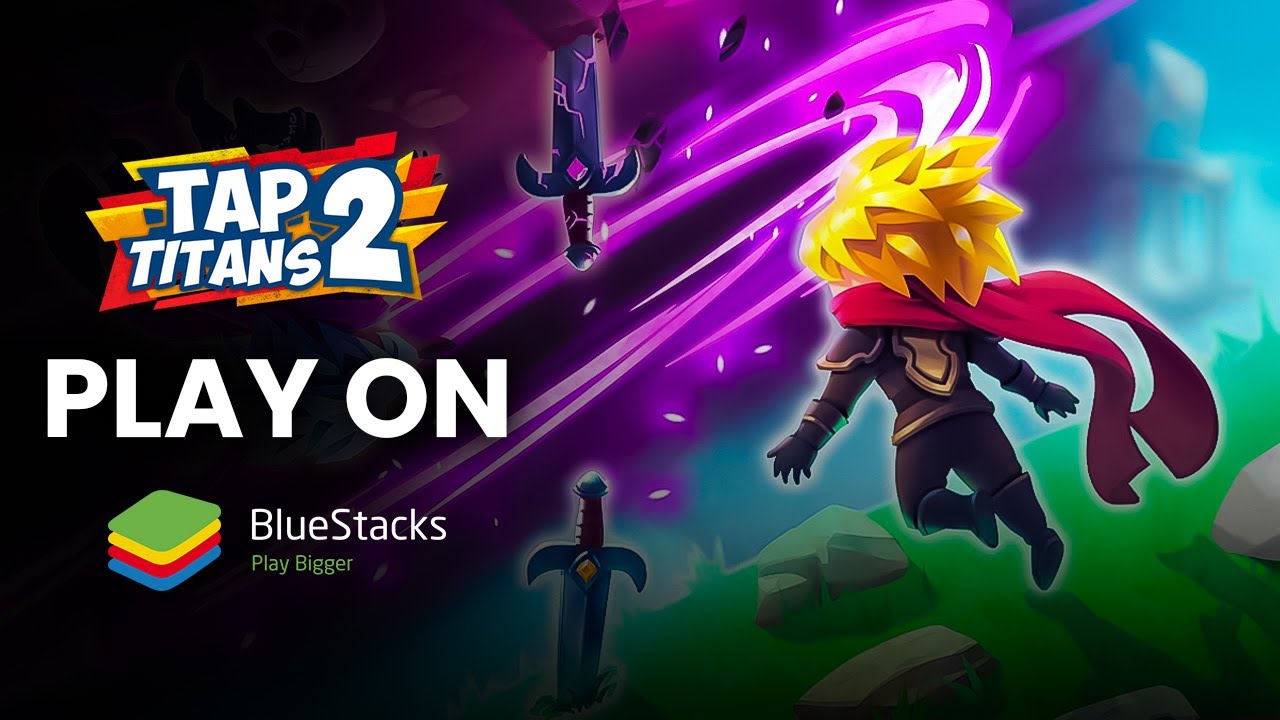 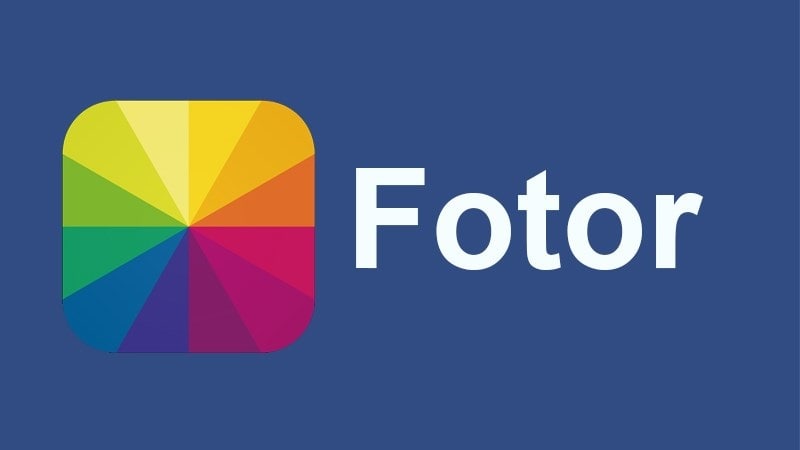 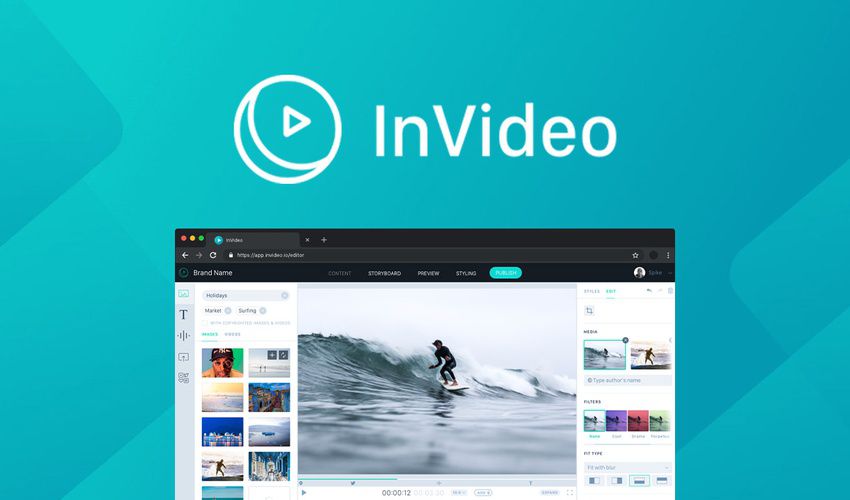