Blu mobiles have just announced two entry-level smartphones; the G61 and Studio X10+. Both of these two smartphones are powered by Google Android 10, although it is Android 10 (Go Edition) on the Studio X10+, which is the smaller folk in the duos, and yes, you are getting same 8-megapixel selfie camera on both phones as well. 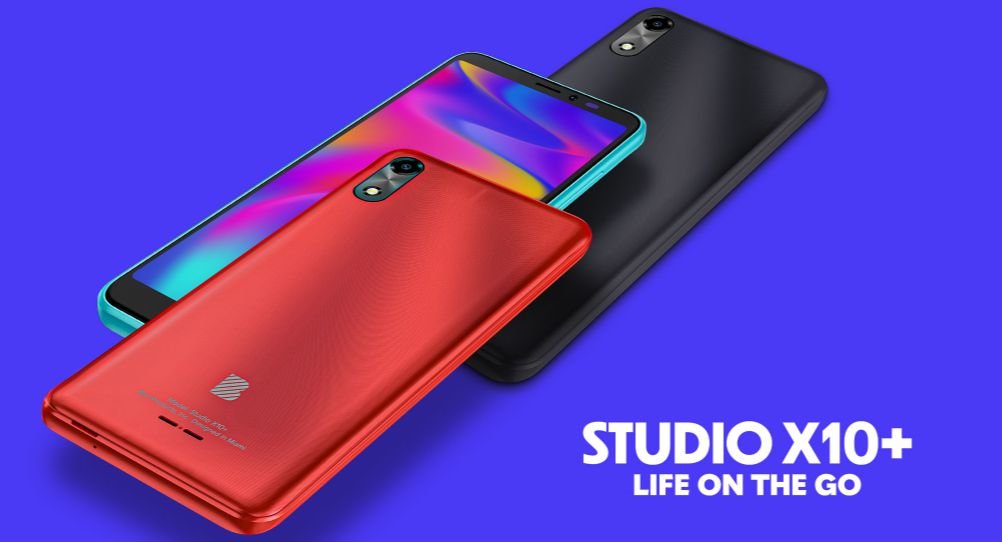 Further down the camera line, the X10+ has a singular 8-megapixel lens on the back, while the new G61 has a dual 13MP main lens and a secondary 0.3MP depth sensor, with a single LED flash on both sides. 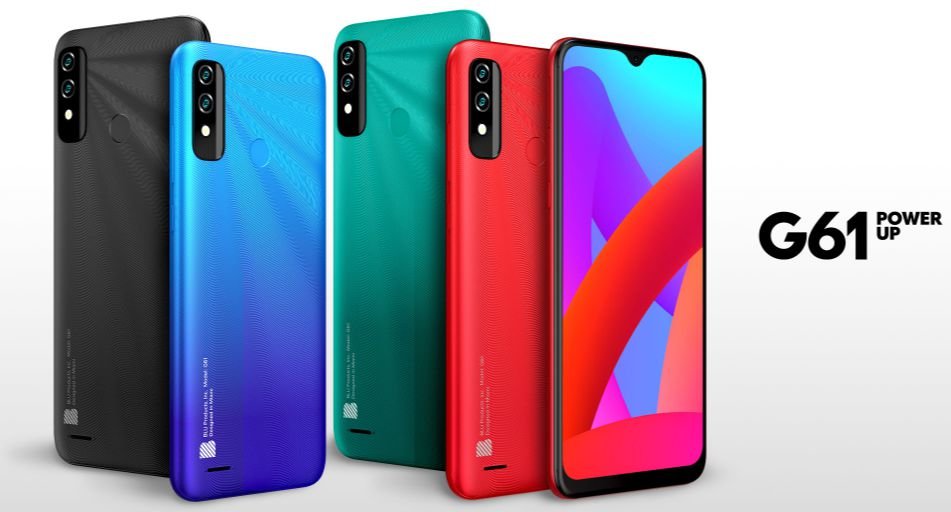 Finally, both smartphones are available in Black, Blue, Green and Red colors, and offer dual SIM supports. The 4G enable Blu G61 is priced around 109 EUR, while the 3G-only Studio X10+ is below half the price, at about 49 EUR.