HMD Global, the company behind new generations of Nokia phone, is currently rolling out Android 10 update to owners of the Nokia 1 launched back in 2018. Interesting right, that an entry level smartphone launched 2-years ago is getting Android 10, while even some flagship phones announced less than a year ago aren’t. 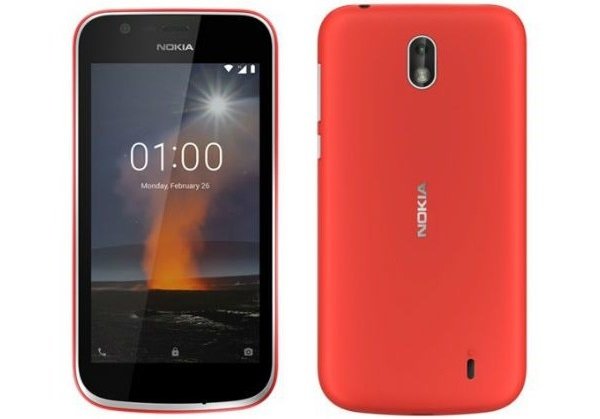 Well, the Nokia 1 was the first Nokia phone to boot Android One out of the box, and should traditionally get up to Android 10 update since it initially came with Android 8.1. The new update brings Dark Mode, gesture navigation, smart replies, and more.

The Android 10 (Go Edition) update for our affordability champ, Nokia 1 (2018) is now rolling! Get ready to upgrade your entry-level smartphone experience to a new level. Head over to our community for full details and availability by country👉https://t.co/vwI7r3tSaN #Android10 pic.twitter.com/JUYa7Rwf2V

Unlike other Nokia Android 10 update we’ve seen so far, this one is getting Adiantum Encryption since it is Android 10 Go Edition. Adiantum provides secure encryption for phones with low resources, and in addition to that, you are getting June 2020’s security patch.

As mentioned above, the Nokia 1 was launched back in February of 2018. It came in a 4.5-inch display, powered by a MediaTek MT6737M CPU, has a gig of RAM and 8GB of expandable storage with 5MP lens at the back and a 2MP selfie snapper. It came with dual SIM slot and powered by a 2150mAh battery.