Tecno Mobile NG have officially listed the Camon 18P and 18 Premier online in a subtle announcement. The device also came along with the standard Camon which is given Helio G88 CPU, same processor used on the latest Infinix Hot 11s and the Redmi 10 from Xiaomi. The Camon 18P and 18 Premier on the other hand are both powered by MediaTek Helio G96 CPU.

Both the Camon 18P and 18 Premier has 1080P resolution and a 120Hz fast refresh rating stamped on the front of the phones, but while the screen is a 6.8-inches IPS panel on the 18P, the Camon 18 Premier comes with 6.7-inches screen with AMOLED display. 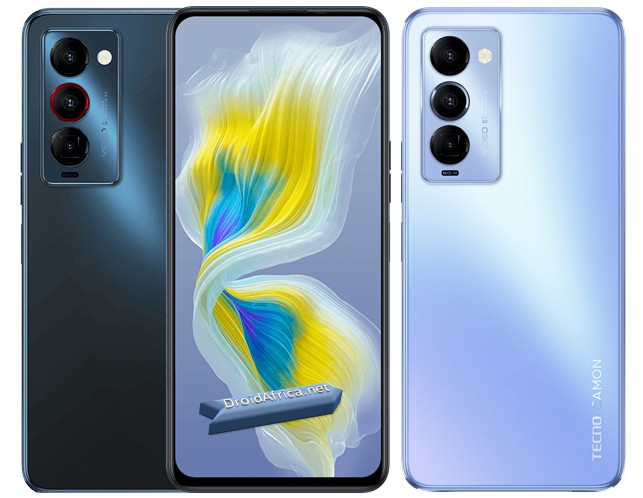 As for their storage options, it is 8GB RAM on both phones, with 128GB internal ROM on the 18P and 256GB on the 18 Premier, while Google Android 11 with Tecno’s latest HiOS 8.0 is available out of the box.

As for the camera department which what which is what Tecno’s Camon series stands for, the dual are given distinct camera setup. The main snapper on the 18P is a 48-megapixel lens, paired with 13-megapixel telephoto lens with up to 30X zoom and a third 2-megapixel depth cam. 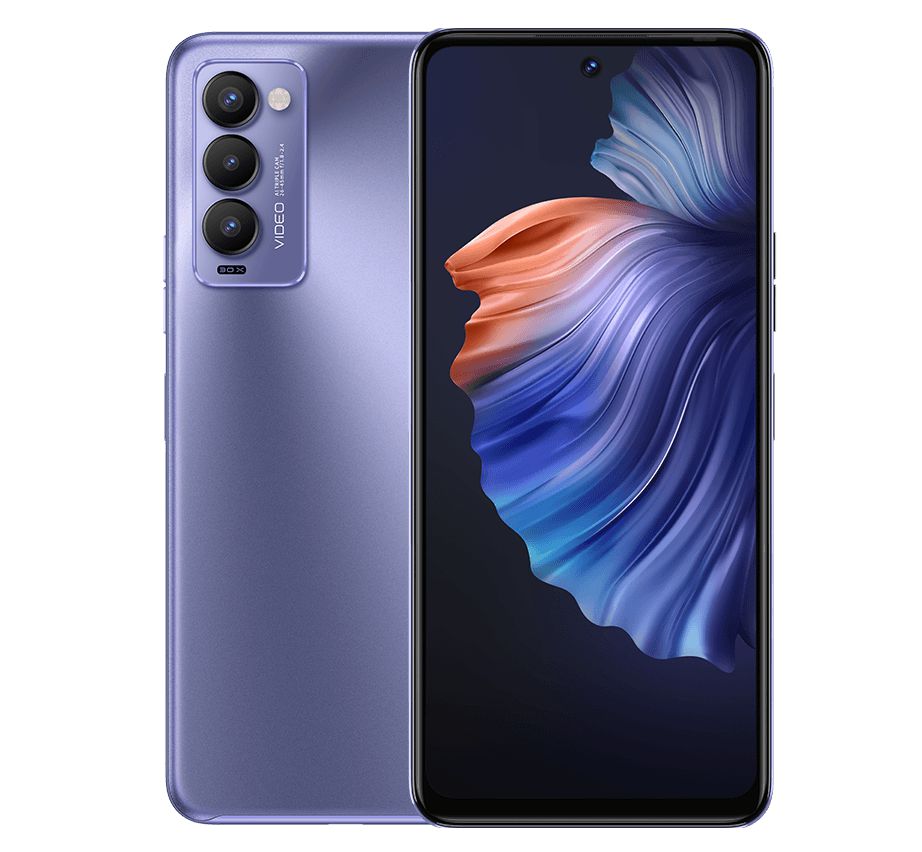 The 18 Premier on the other hand has a 64-megapixel primary camera, along with 8-megapixel Periscope lens capable of 5X optical Zoom and 60x digital zoom, a third 12-megapixle ultrawide lens with Gimbal Optical Image Stabilization.

Both phones offer 4-LED flashes on the rear. Coming to the front, the Camon 18P is given a single 16-megapixel selfie camera, while the 18 Premier has 32-megapixel selfie lens. It is not really clear whether this lens is held in a punch hole notch or under-screen technology is employed.

Moving on to security, both phones has side mounted fingerprint scanner, along with FaceID and other Android security systems. You are getting a 5000mAh and 4750mAh battery on the 18P and 18 Premier respectively, while a 33W fast charger is available to both. The phone will go on sales in Nigeria within the coming weeks, but pricing is not yet revealed.

Stephen Ekpahttps://www.droidafrica.net
Stephen is the Editor-in-Chief @DroidAfrica. His work on DroidAfrica is born out of pure passion for tech, especially as it relates to smartphones. When Steve is not writing tech, then he is reading tech.
Share
Facebook
Twitter
Pinterest
WhatsApp
Previous article
TECNO Announced CAMON 18 With MediaTek Helio G88 in Africa
Next article
Buy MagSafe Wireless Charger For All iPhones 11,12, and 13 Series