Rugged smartphones aren’t really for everybody, but for those who cares, finding one is not on it own, a major task this days. We often see rugged smartphone OEMs pushing out phones with advanced durability or “outdoors-y” features such glove modes for their touchscreens, ingress protections such as IP68 and IP69K ratings for both water, dust and shock resistance, and such devices are almost everywhere this days.

But what if your cares goes for one of such devices, but with a mammoth battery power? This is exactly where the new Doogee’s S59 Pro comes in. The device pegs all necessary outdoor ruggedness with a gigantic 10,050mAh battery, which according to Doogee, can last for 18 hours’ worth of gaming or video playback, 50 hours of audio playback or up to 768 hours on standby. 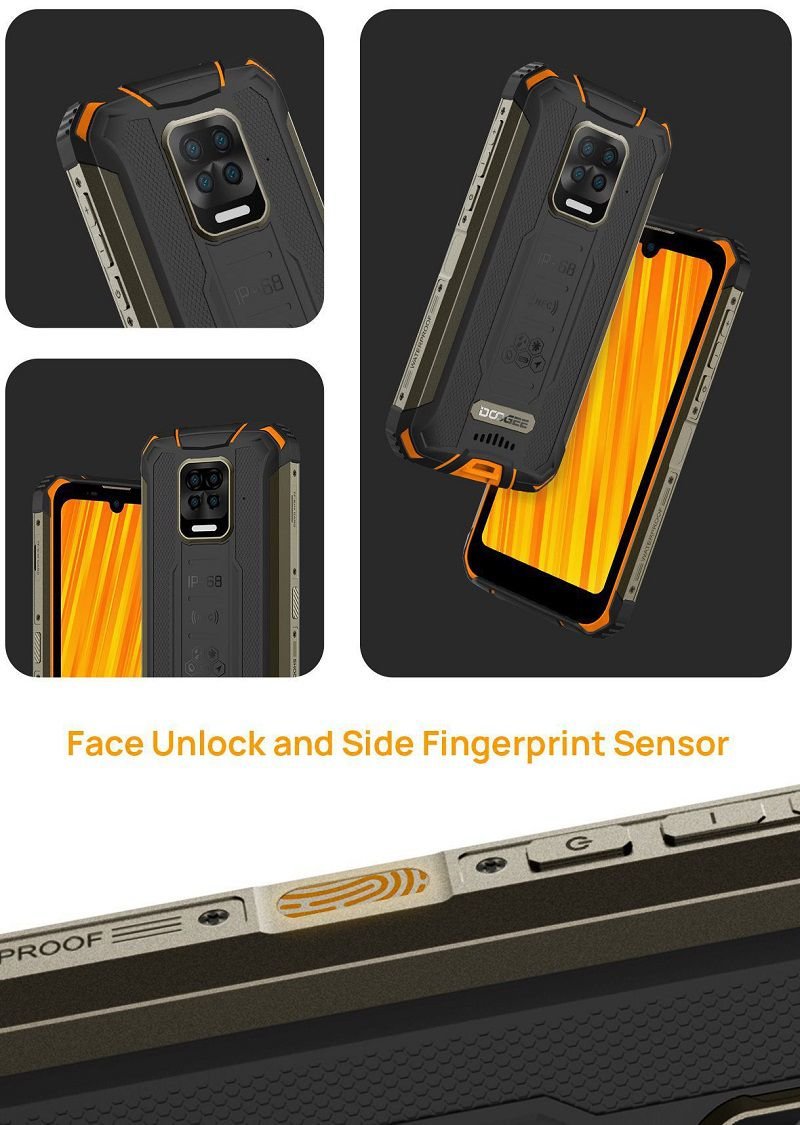 Another interesting feature of the device is the audio loudness, which is rated up to 100 decibels (dB) of sound power, thanks to the integrated 2W loud speaker. But that is where there interesting stuff stops apparently.

The device is based on the aged Mediatek Helio P22 octa-core CPU clocked at 2.0GHz, along with PowerVR GE8320 GPU, 4Gb RAM and 128GB internal storage.

The camera department includes a 16-megapixel main lens, pegged with three other auxiliary sensors, among which is a dual 8-megapixel wide and macro lens and a third 2-megapixel portrait snapper, while a single 16-megapixel selfie lens seats in the notch upfront. 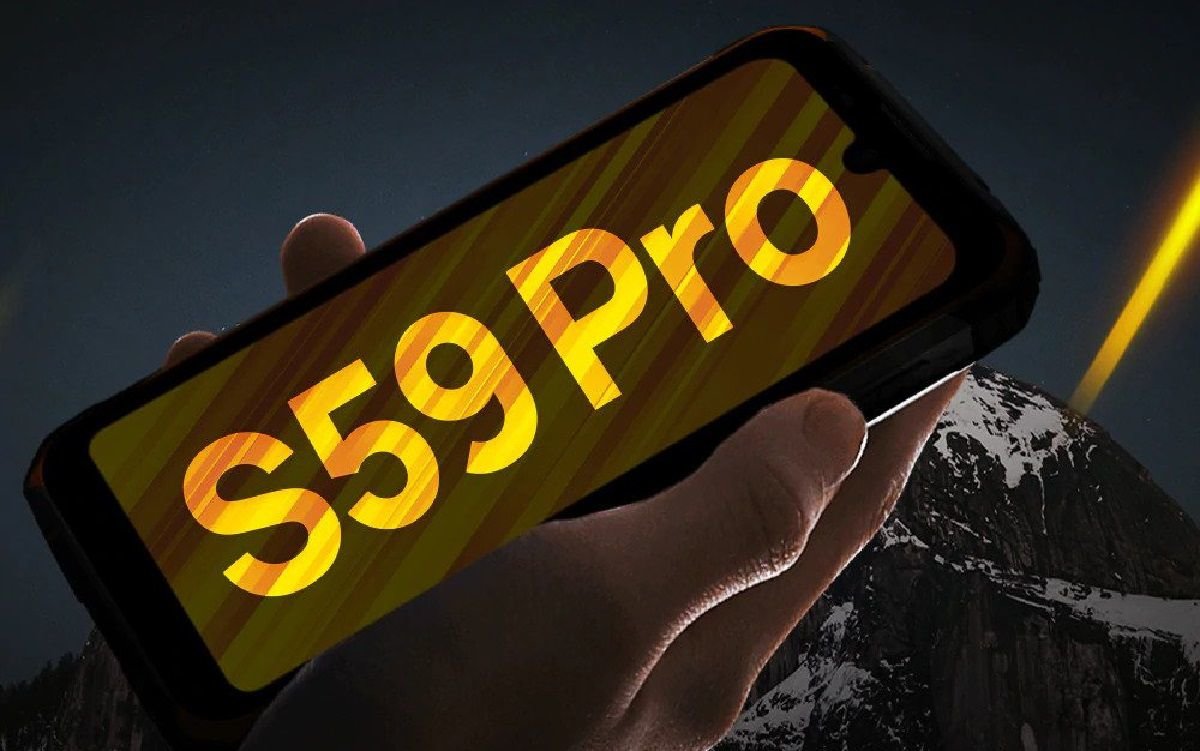 The S59 Pro smartphone itself comes in a 5.7-inches display with 720 x 1520 pixels resolution. There is a side-mounted fingerprint scanner, a USB Type-C port said to offer fast charging to the phone, and a dual SIM with 4G LTE network. The device is still in a “coming soon mode”, and Aliexpress is estimating around $200 price tag when it goes official. 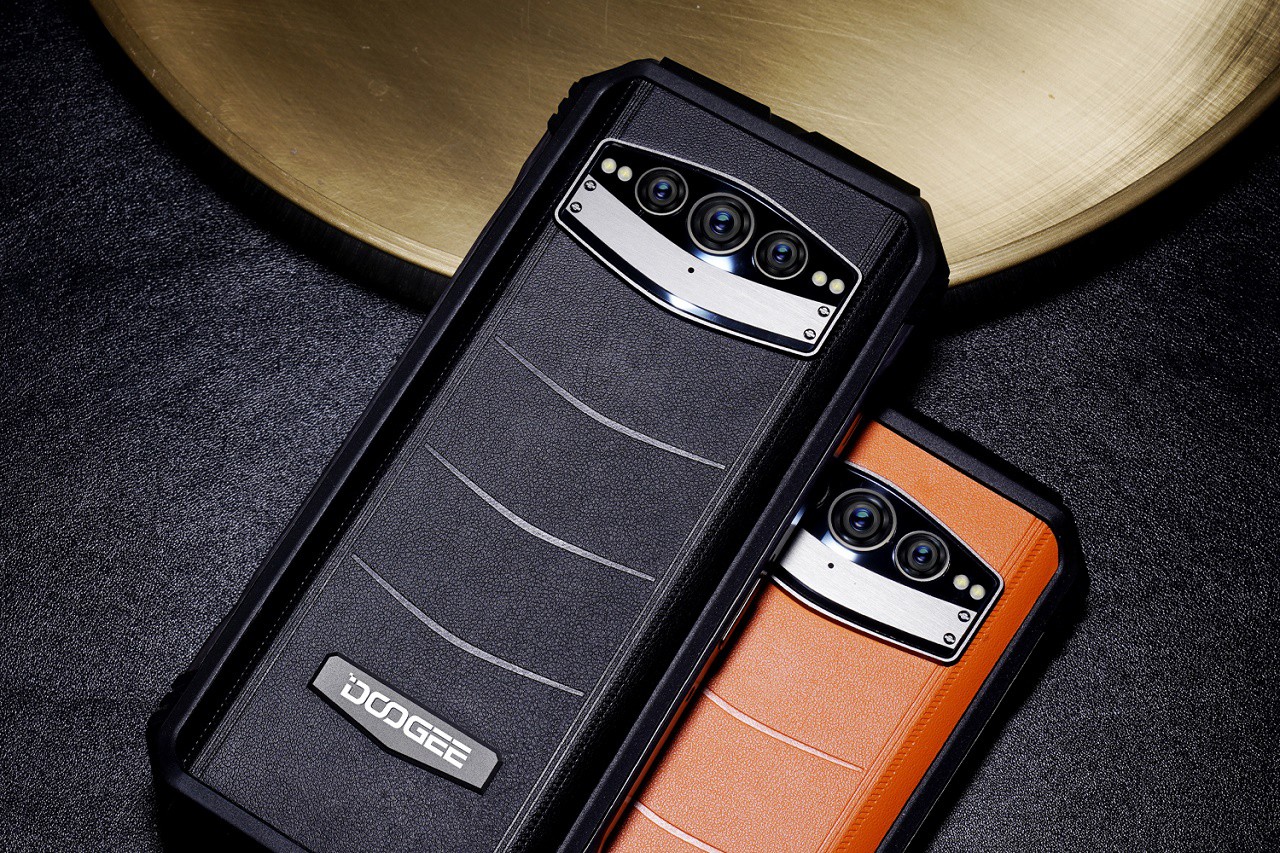 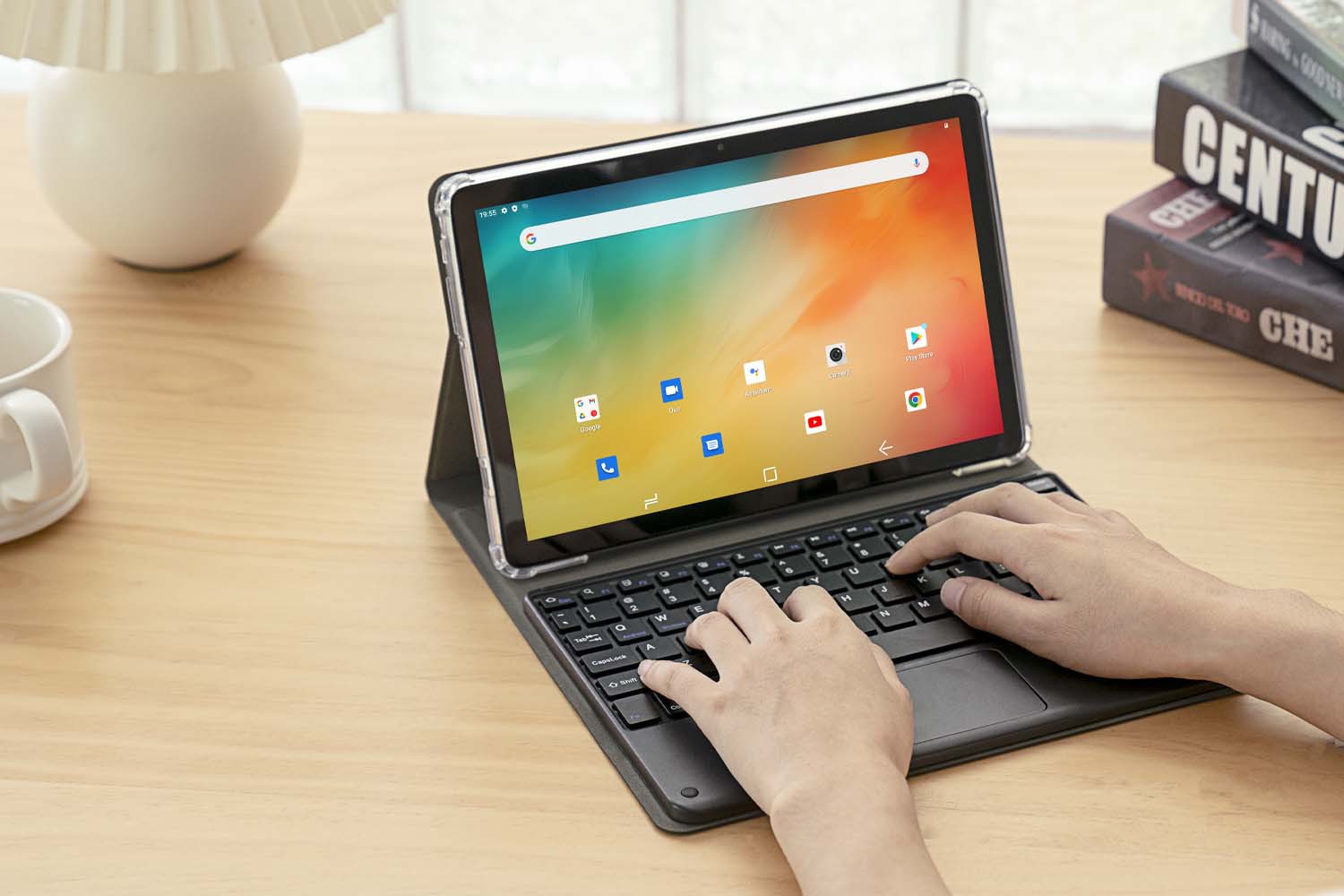 Doogee’s first Tablet T10 will refresh you with ultimate entertainment