Carl Pei’s Nothing ear (1) has just be confirmed to officially arrive on the 27th of July. The ear (1) is going to be the company’s first true wireless earbuds, and this will debut on the international market sphere and the Indian market on the same day. This was supposed to launch this June, the end of second quarter, but slightly pushed to early third quarter of the year.

According to the company’s founder, Carl Pei, the ear 1 is only going to be the beginning, the first step in a long and exciting journey ahead. The company is yet to reveal the design, but has confirmed that it will combine notes of transparency, iconic form, and refined functionality.

The Nothing ear (1) launch on July 27th starts at 2PM BST / 6:30 PM IST, and will be sold in India via Flipkart. The company has also partnered with Smartech and Selfridges to sell the earbuds in the UK. However, it is not clear if the company will sell it in the US.

While this look like a good and welcome start for Nothing, the truth remains the fact that the tech industry is looking out for more from this company. The history of OnePlus today is not complete without the mention of Carl Pei, and with the acquisition of Essential, combination of expertise and Essential’s technology to produce a world iconic smartphone should be the least from Carl. 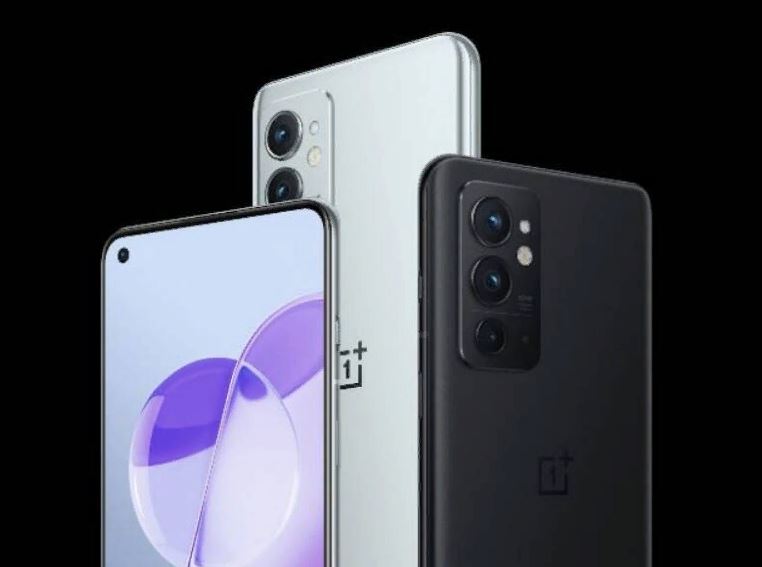 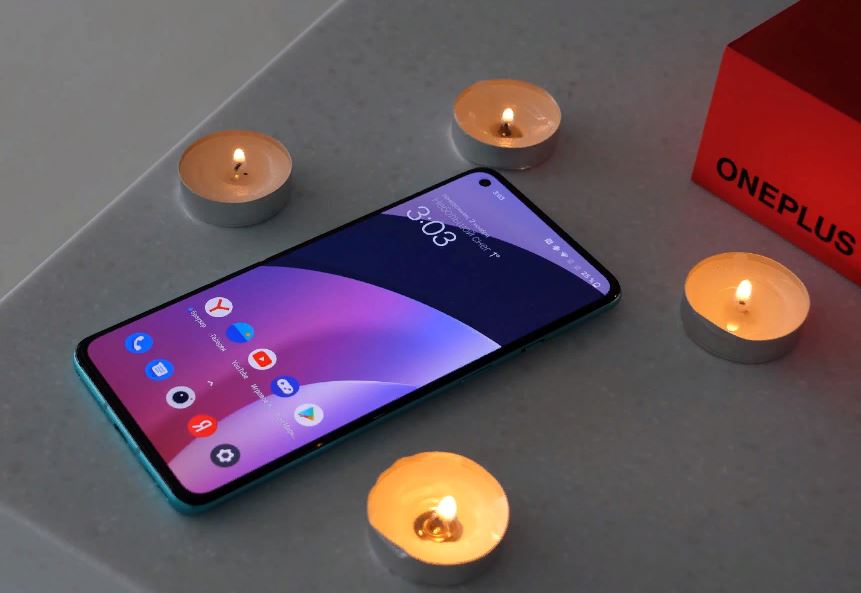 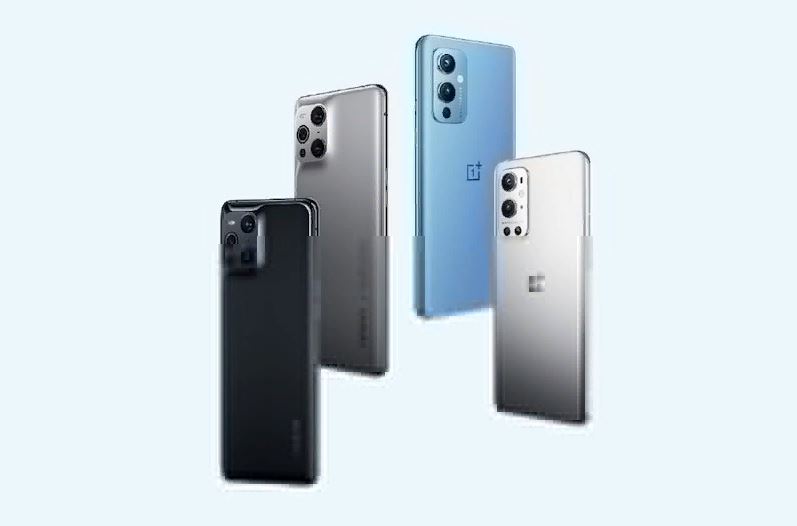 Carl Pei’s Nothing ear (1) with ANC and Bluetooth 5.2 now official