Oukitel Mobile is got a new device on it heel, this time, it the C21, the successor of the Oukitel C19 launched recently. The device was leaked about five days ago, and today, the company have registered the presence of the smartphone on it official site. According to the information, the Oukitel C21 will be announced on the 11th of August, and will be powered by the Mediatek Helio P60 and Google Android 10 out of the box. 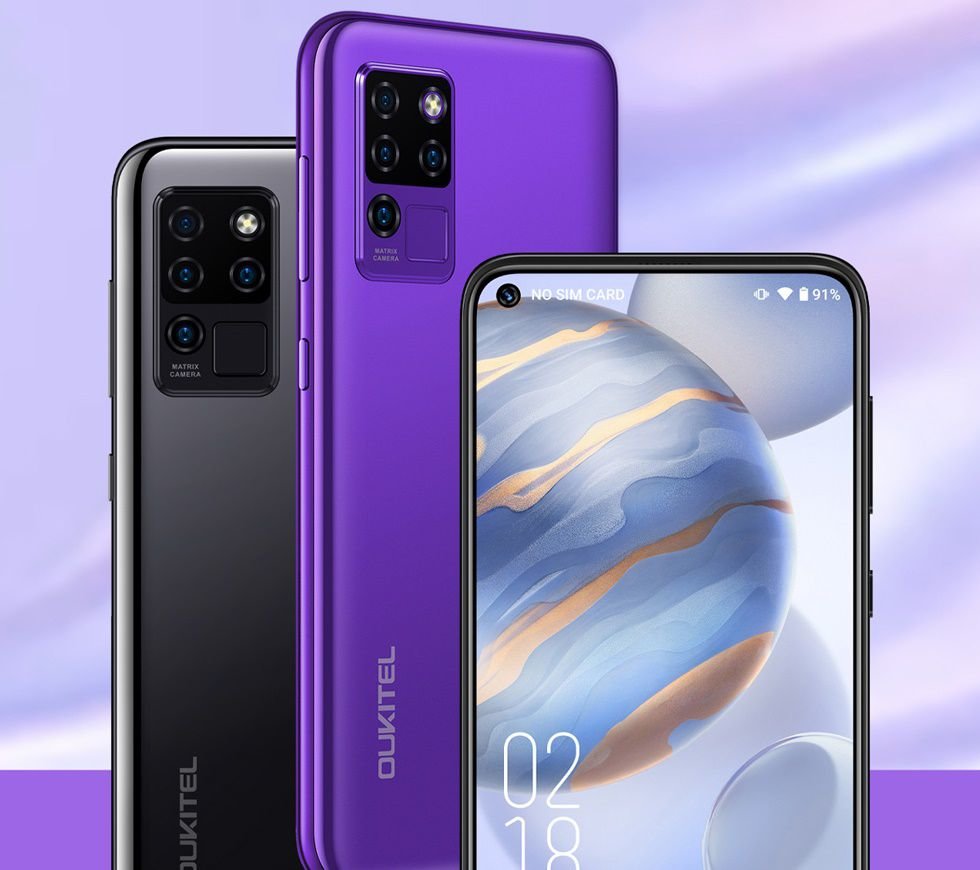 The C-series are usually Oukitel’s entry-level smartphones like the recently launched C18 Pro and C19, but the C21 might be targeting users in the mid-range segment. Aside the aforementioned CPU and Android 10, the device will also launch with a respectable camera setup, which Oukitel is marketing as ‘Matrix Camera”. 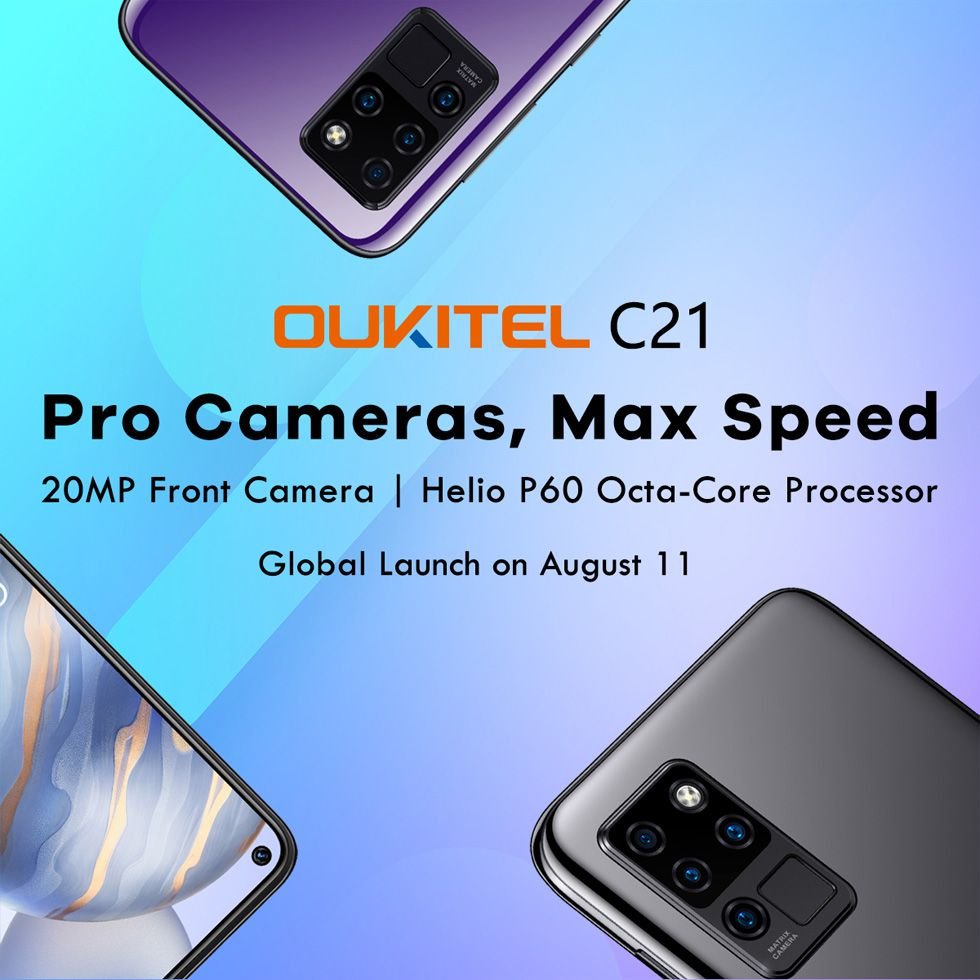 While we are not wholly sure of what that means, we do know the phone will come with four camera sensors at the back, and a single selfie snapper upfront. As for the setup, a single 20-megapixel will handle selfie duties upfront, while a 48-megapixel lens will be the main snapper at the back, and it seats very close to the rear fingerprint scanner. 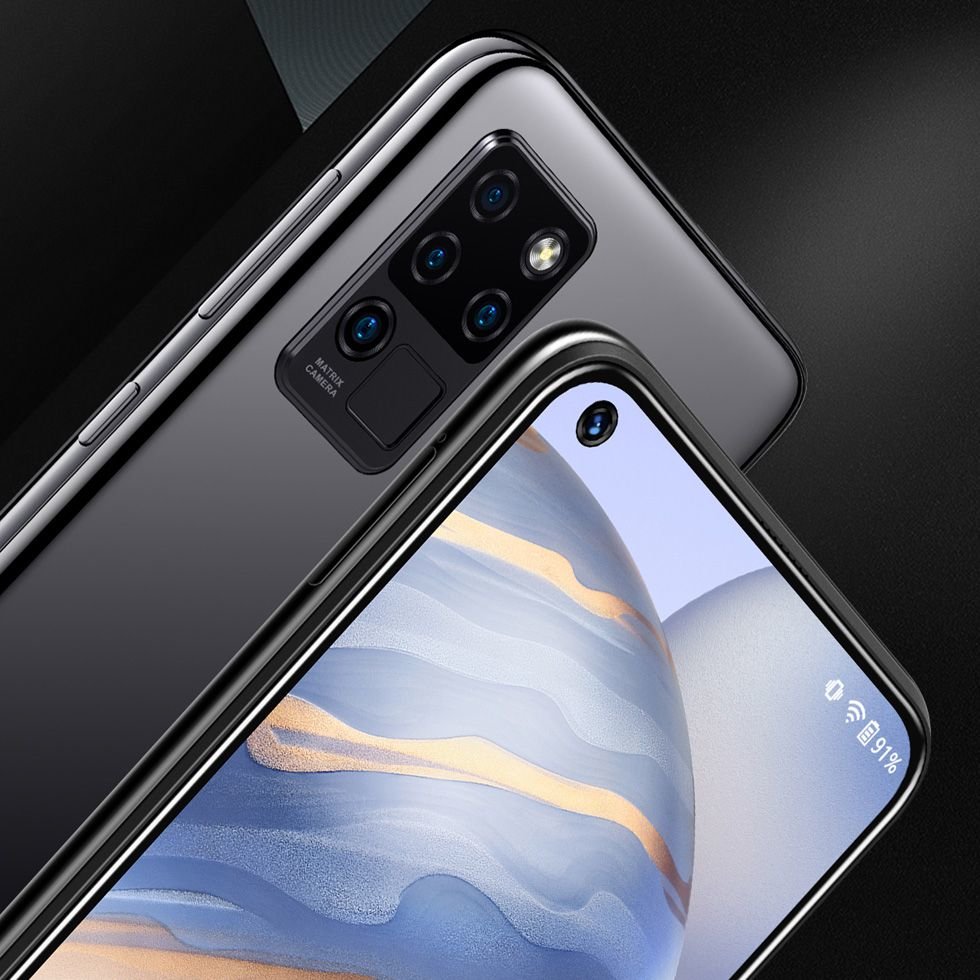 As for the display, the Oukitel C21 will come with a 6.4-inch screen with FHD+ resolution and a punch hole notch within the display. Base configuration will include 4GB RAM and 64GB of internal storage, while a 4000mAh battery will keep the phone alive. The phone will be available in Midnight Black, Ocean Blue and Neon Purple colors, and should be price below $200 when it goes official on the 11th of August.