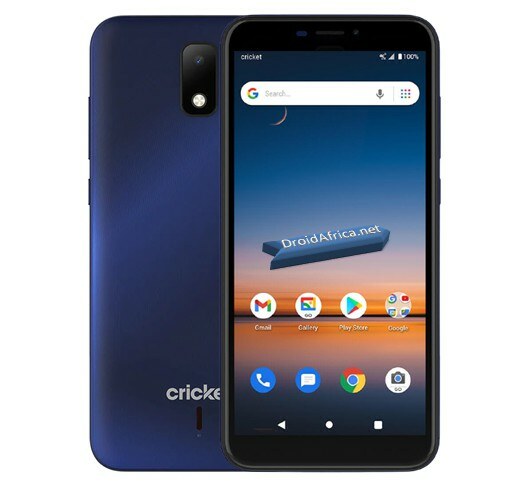 The Debut is probably the most affordable smartphone recently launched by Cricket in United State. The model come in a compact screen, and powered by a quad-core CPU. Talking about screen, the phone has a 5.5-inch display with 720 x 1440 pixels resolution. It also have a notable bezel above and below the display, and come with 18:9 aspect ration, moreover, it has no notch. On the camera department, the Cricket Debut offers a single 8-megapixel sensors at the back with a single LED flash, while a 5-megapixel selfie lens is use on the front. Out of the box, the entry-level smartphone is preloaded with Android 11 (Go Edition). It has a single Nano-SIM that support 4G LTE network, while battery power comes from a 2500mAh juice. The full specs of Cricket Debut is contained in the table below.