Cubot have just released the successor to their King Kong 5 Pro. As an upgrade, the Cubot King Kong 7 which is currently stipulated for a global launch on the 23rd of August, comes with a handful of improvement and upgrades over the former model. To begin with, the new King Kong 7 will sport a slightly larger 6.36-inches screen, and will utilize a punch hole notch, with 1080 x 2300 pixels resolution. The older model has 6.1-inches screen with 720p panel and a dewdrop not on the head. 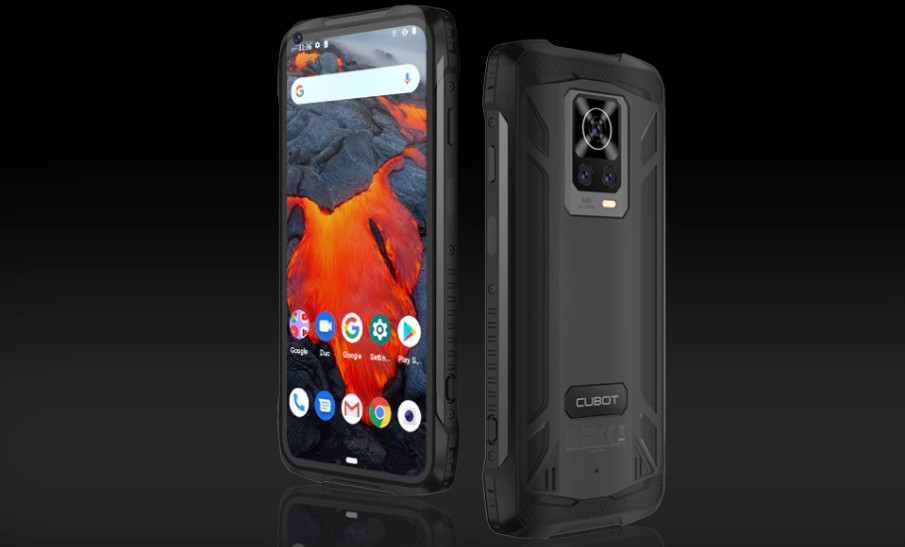 On the inside, the King Kong 7 is powered by Helio P60 CPU from MediaTek, instead of Helio A25 CPU on the predecessor. One major downgrade of the new comer though, is that the 8000mAh battery in the older model, is now replaced by a 5000mAh unit.

The design is slightly different on the rear as well. The older model have a vertically aligned camera modules, while the Kong 7 come with a rear matrix triple camera design. The individual lenses within this module includes a larger 64-megapixel main lens, along with 16-megapixel ultrawide sensor and a third 5-megapixel macro snapper, while a single 32-megapixel selfie camera is housed within the dot notch on the front. 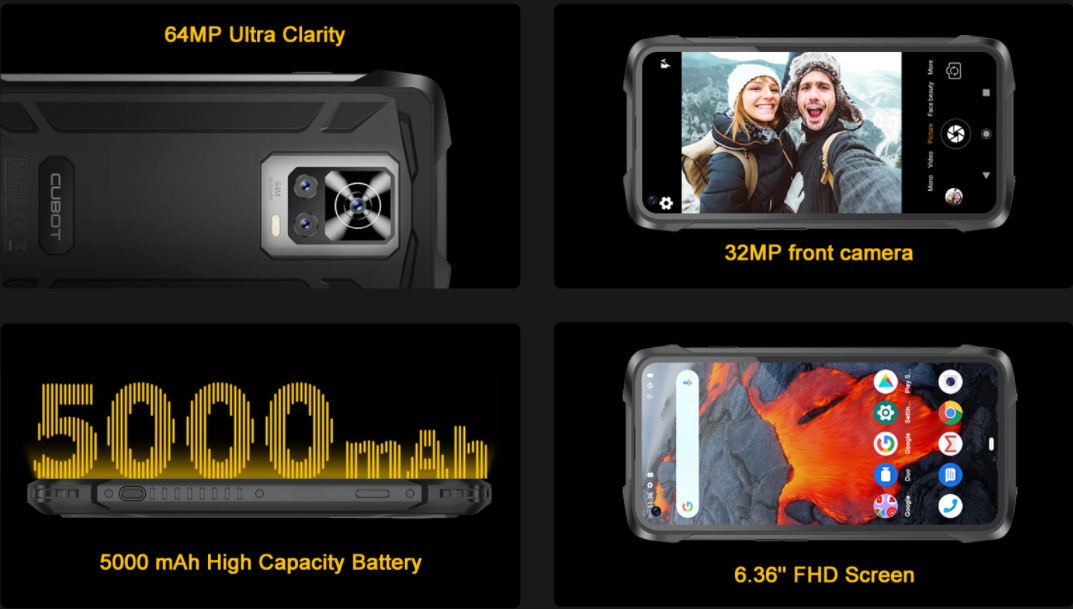 As you would have probably guessed, the Cubot King Kong 7 is a rugged smartphone targeted at outdoor folks. As such, it comes with IP68 and IP69K to aide both dust and water resistance. As mentioned above, the device will be globally announced on the 23rd of August, but currently listed on Aliexpress at $299.