Can you still remember Cubot Max 2 that was announced back in 2019 with a large 6.8-inches display and one of the most awkward notch as that time? Well, the device is about to get a successor after two years and it is going to be called Cubot Max 3. Almost everything seems to be revamped, including design, display, OS and even camera, except for the battery and maybe the CPU.

The new Cubot Max 3 will come in a slightly larger 6.95-inches HD+ display with 720 x 1640 pixels resolution. Recall that the Max 2 has 6.8-inches screen with 640 x 1320 res. That ugly notch on the older model is now going to be replaced by a more modern and appealing hole punch cutout.

As for the processing power, it seems nothing will be changing much. The listing on Aliexpress points to an octa-core Chipset maxed at 1.8GHz, along with PowerVR GE8320 GPU. This should probably be the Helio A25 CPU from MediaTek, a slightly more power efficient version of Helio P22 used in the predecessor.

On the camera wing, Cubot will be installing a larger 48-megapixel main lens on the Max 3, and this will be given other two auxiliary lenses of 5-megapixel macro and VGA depth sensor, while 16-megapixel selfie cam will be used on the front. 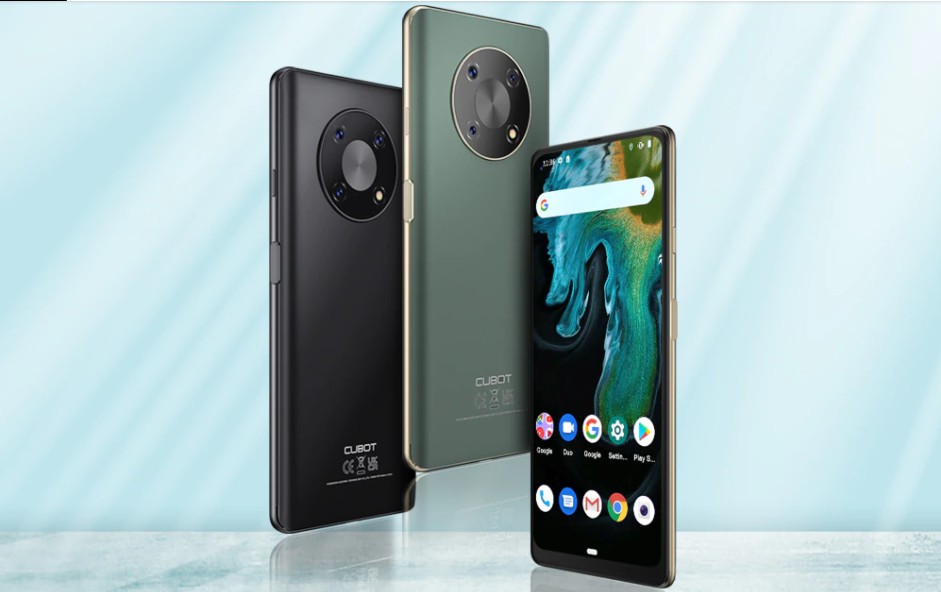 The device is going to be backed by 4GB of RAM, and will have 64GB of built-in storage, expandable up to 256GB. It will also offer 5000mAh battery, same unit with the older model. The battery will charge via USB C, but we are not sure if a dedicated fast charge will be available.

If this device is eventually announced, it will be a major delight for folks who love big screen without major impart on the wallet. Talking about announcement, the global launch of the phone is set for August 23rd. Cubot is current running a giveaway for the Max 3, and you can join by following this link.