December security patch & other updates goes to Realme U1 &1

Realme has started rolling out a new update to its older smartphones, the Realme U1 and Realme 1 in India. The update brings new features along with the latest security patches to both smartphones. To start with Realme 1, the update comes with version number CPH1861EX_11_C.46 and it is around in 2.15GB in size. The update changelog reveals that the update brings December 2019 security patch to the smartphone. It also adds flash on call feature along with fast switch toggle to switch to dark mode in the notification center.

It also fixes the issue of volume bar blocked by the camera while it is in a horizontal position. Furthermore, it also fixes the issue with the background of the WhatsApp interface not being clear with dark mode. Coming to Realme U1, the update comes with version number RMX1831EX_11_C.16 and it is around 2.06GB in size. The update adds December 2019 security patch along with fast switch toggle for activating dark mode in the notification panel. It also adds flash on call feature to the Realme U1. Lastly, it adds the ability to exit recent task menu by clicking on the blank area. 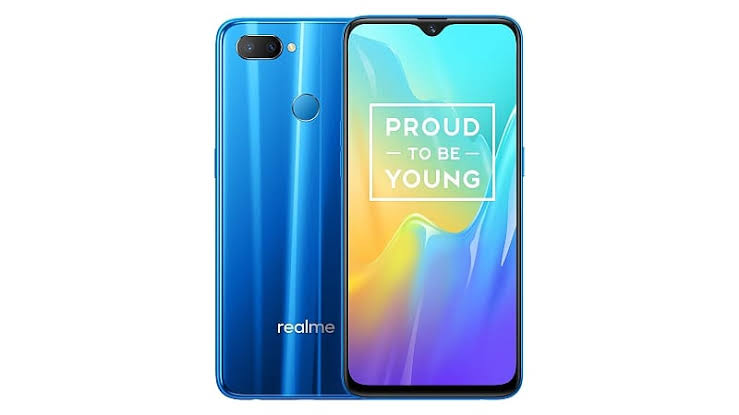 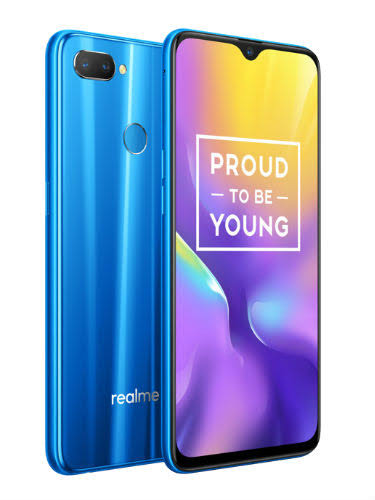 In terms of camera, this device spot a dual rear cameras which are the 13mp camera with f/2.2 aperture accompanied by a led flash and a 2mp depth sensing lens with f/2.4 aperture. On the front, it has a 25mp selfie shooter with f/2.0 aperture, both the front and back camera records video in 1080p at 30fps. What is keeping the light on is a 3,500mAh Li-Po battery which supports normal charging upto 10W.