Doogee N30 with Helio A25 announced

Doogee have officially announced the N30 smartphone with Helio A25 CPU and a 4500mAh built-in battery. The device comes in a 6.55-inches HD+ display with 720 x 1560 pixels resolution. It has a tiny hole upfront housing the selfie camera, and come with 19.5:9 aspect ratio. 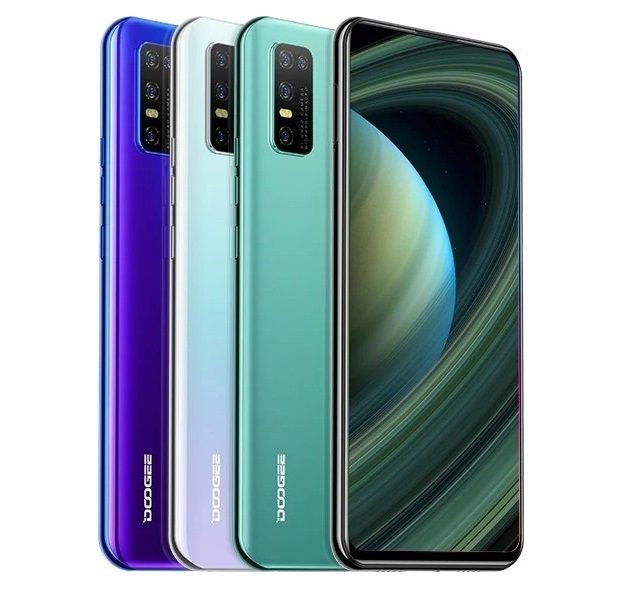 There are four camera sensors at the back, pioneered by a 16-megapixel main snapper, while a single 8MP lens seat upfront. The 4500mAh is charged via a USB Type-C, and the phone support dual SIM with 4G LTE network, while Google Android 10 run out of the box. 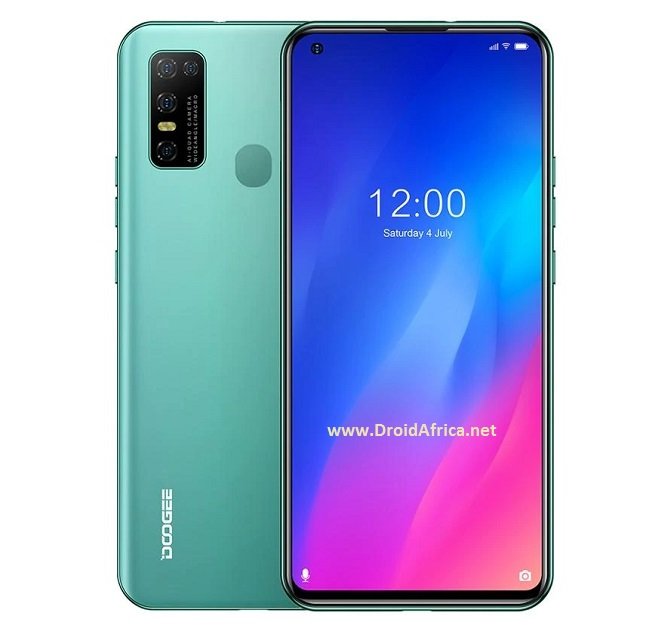 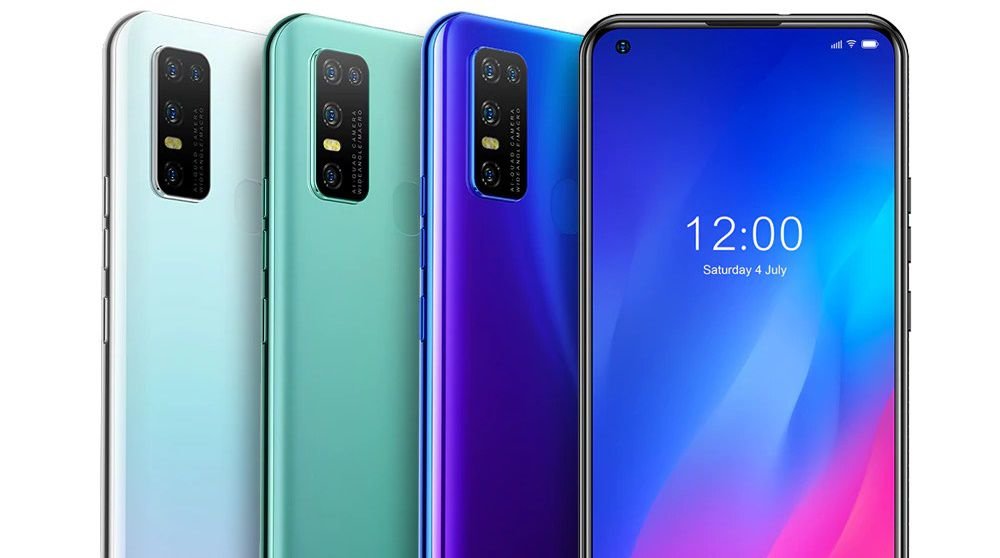 The N30 is available in Dreamy Blue, Elegant Green, Magic Black, and Misty White colors. It is currently sold via Aliexpress.com at $166 USD.