Motorola have just release the Moto E7, and entry level smartphone with 6.5-inches display, 48-megapixel main camera and a 4000mAh built-in battery. The device is actually the smaller variant of the Moto E7 Plus announced earlier, an it is headed to Europe, Asia and some Middle Eastern regions.

As far as specifications goes, the Moto E7 features a 6.5-inch Max Vision display with HD+ resolution of 1600 x 720 pixels. On the inside, there is a 2GHz Octa-Core MediaTek Helio G25 processor, a 2 GB of RAM and 32 GB of built-in storage, expanded up to 512GB via microSD card. 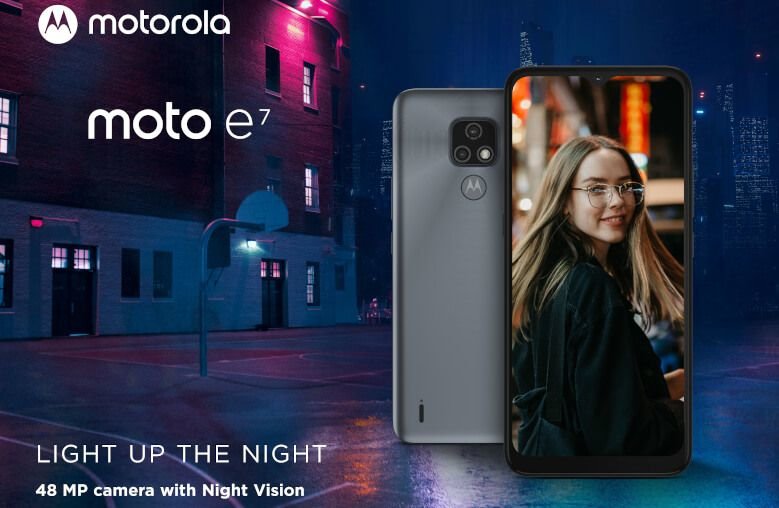 On the camera department, the E7 features a dual-camera setup on the back with a combination of a 48-megapixel primary lens and a 2-megapixel macro snapper, along with a single LED flash, while 5-megapixel lens is housed in the notch up front.

The device has the aforementioned 4000mAh battery with 10W fast charger and boot Google Android 10 OS out of the box. 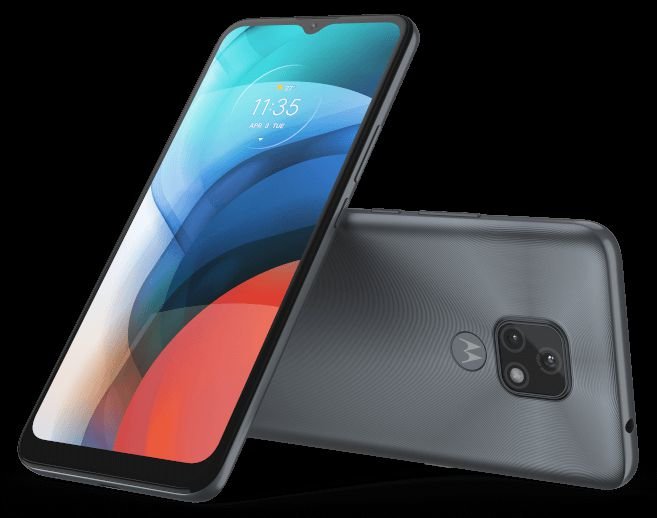 The Motorola Moto E7 comes in Aqua Blue, Mineral Gray, and Satin Coral colors and it is headed to Europe, Asia and some selected Middle Eastern countries. As for pricing, €119.99 is the price tag, which translate to $142 USD.