As far as Xiaomi is concern, the launch of Redmi K40-series is the project the company is currently working, which is expect to debut on the 25th of February. But the K40-series might not be the only smartphone Xiaomi is currently working on, and even though we don’t expect the same smartphone from the company on same day, an Ultra model to the current Mi 11 is in the works as well.

A startup tech youtuber @TechBuffPH, today, took to YouTube to reveal the full details of this upcoming smartphone from Xiaomi. As per the video (now removed), the Xiaomi Mi 11 Ultra will be powered by same Qualcomm Snapdragon 888 used in the vanilla Mi 11, and will run MIUI v12.5 based on Google Android 10 out of the box. 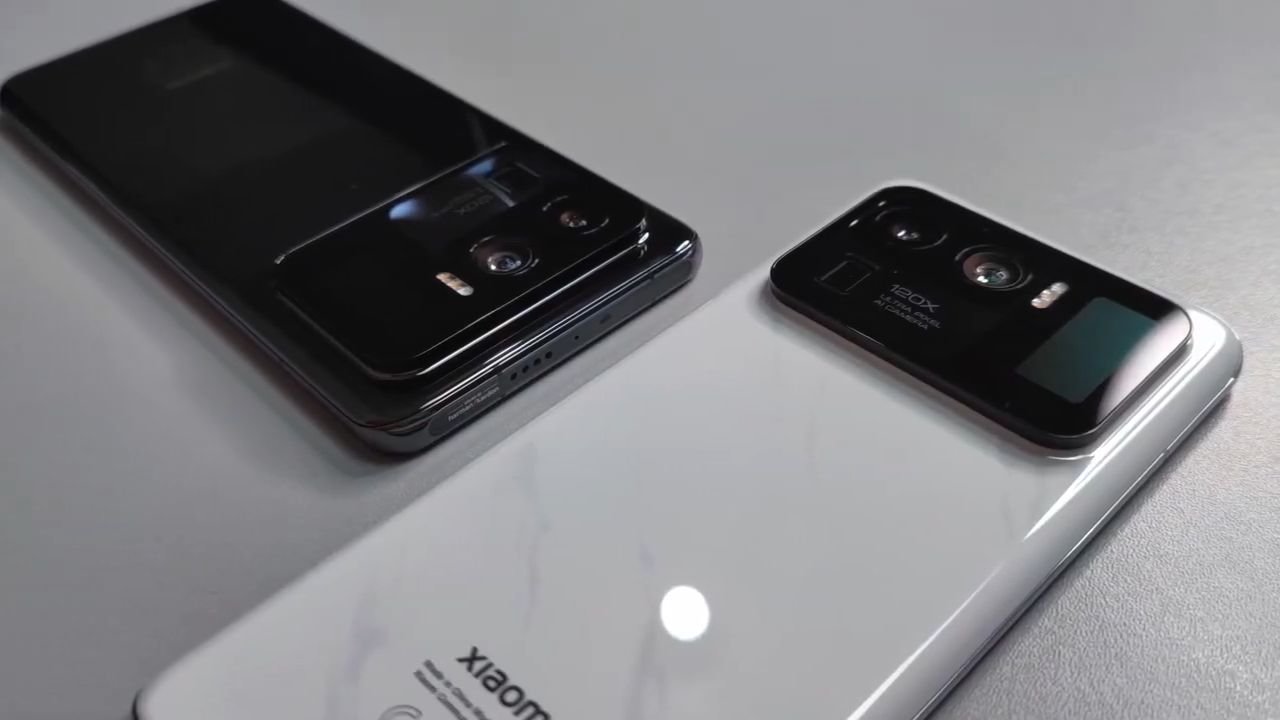 But the most interesting upgrade on the upcoming Mi device will be on the camera specs. In comparison to the current 11, the Mi 11 Ultra will come with a substantial camera module on the rear, that houses three large sensors, a powerful triple LED flash and a secondary LCD display housed within the camera module. 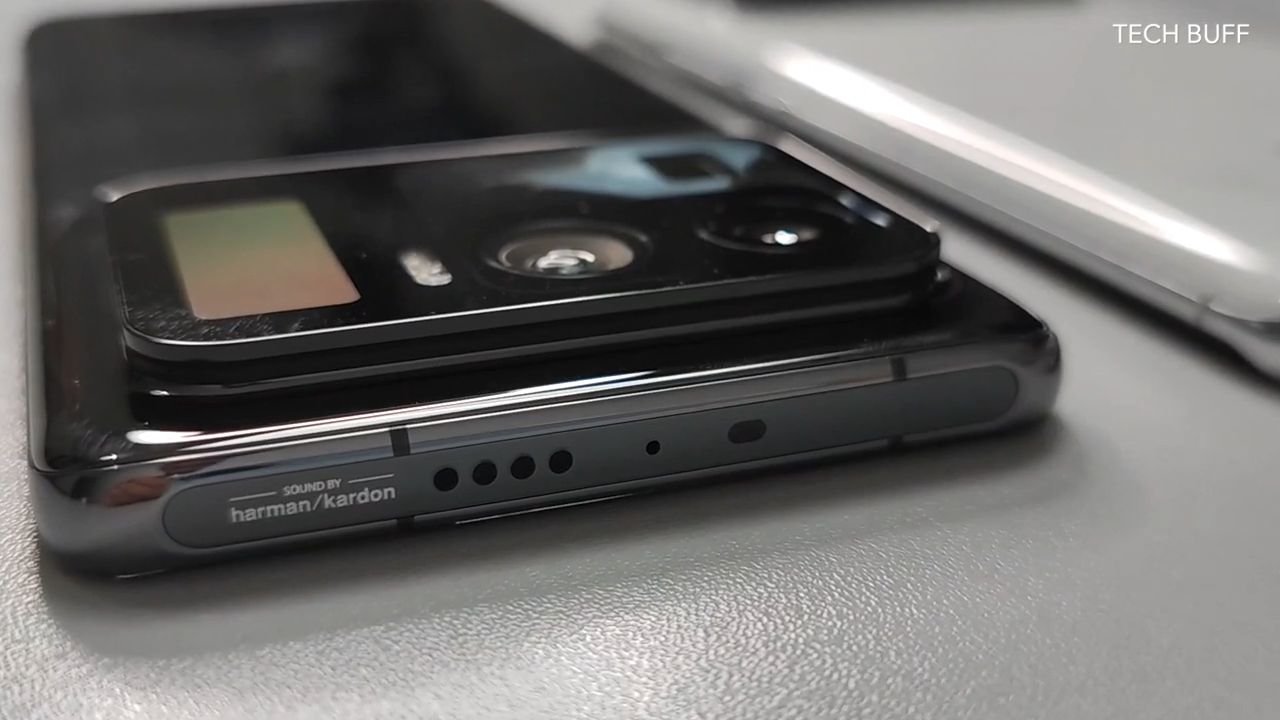 Being an “ultra” device, and with this camera combination, it is very obvious that Xiaomi is targeting the Galaxy S21 Ultra which is know for it amazing zoom capabilities. The Mi 11 Ultra is also said to be IP68 certified, and the sound will be turned by Harman / Kardon, like on the vanilla Mi 11. 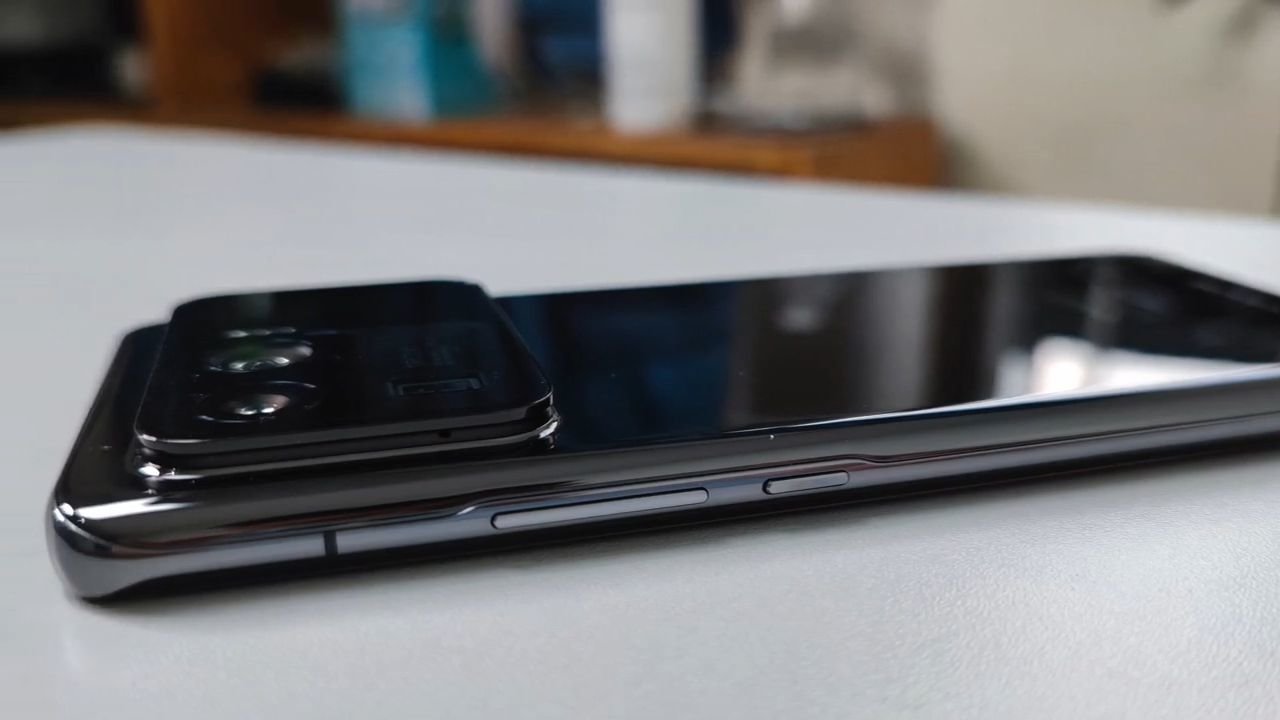 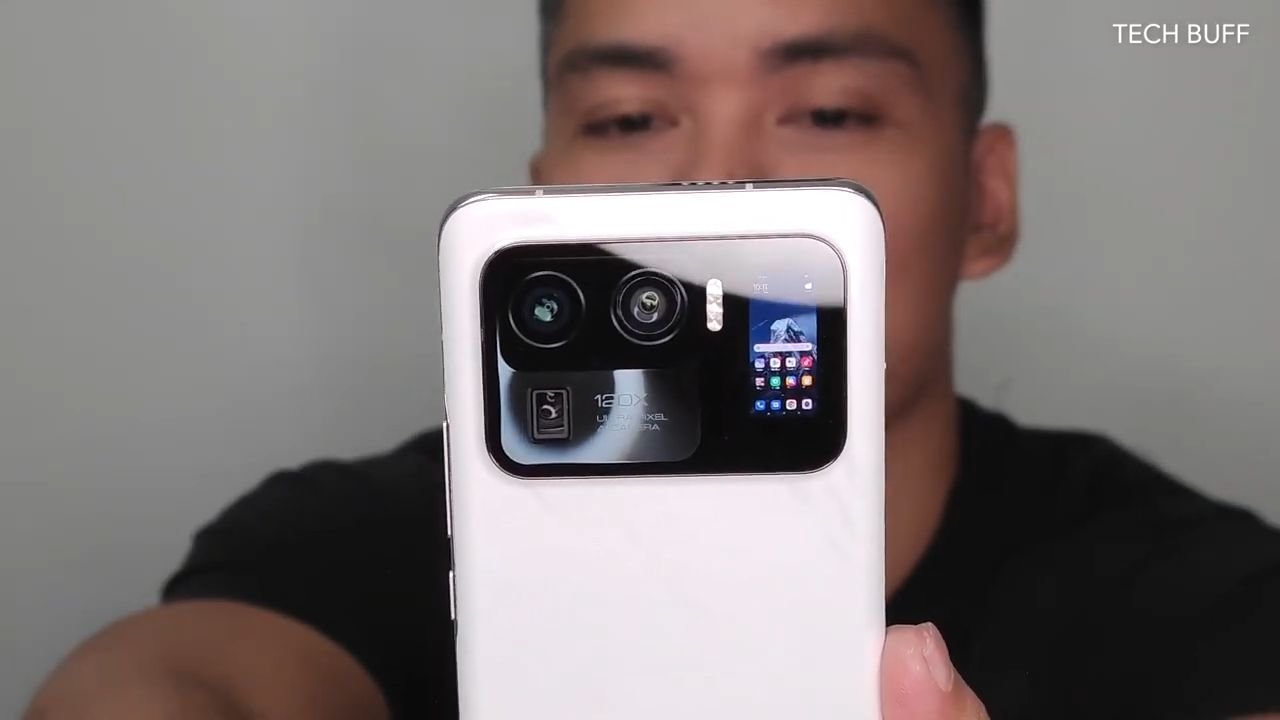 Even though the leaked video look legit, it important to note that there is no any official info regarding this device from Xiaomi yet. The 10-minute hands on video also revealed that the upcoming Mi 11 Ultra will offer 5000mAh battery with 67W wired and wireless charging, and 10W reverse charging, while Google Android 11 with MIUI 12.5 should run out of the box.