Vivo have just released the long expected X70T in China. The model is a variant in the x70-series, and has almost similar specs as the vanilla X70, but instead of the Dimensity 1200 CPU on the vanilla model, the new X70T comes with Samsung’s Exynos 1080 octa-core CPU, which was the same SoC used on the Vivo X60-series.

The model comes in a 6.56-inches screen with 1080 x 2376 resolution. The display itself is AMOLED, and it has a dot-notch, a 120Hz refresh as well as an under-display fingerprint scanner. 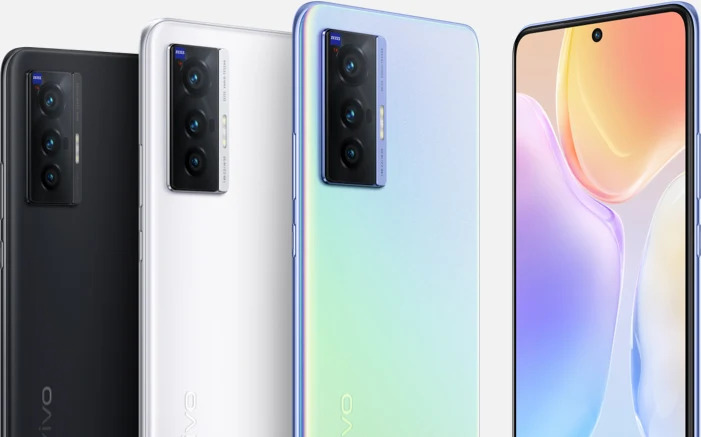 There is also an 8-megapixel selfie camera within the notch on the front. The phone has a 4400mAh battery on the inside with 44W fast charging, support dual 5G- compatible SIMs, and booth Google Android 11 with Origin OS v1 out of the box. 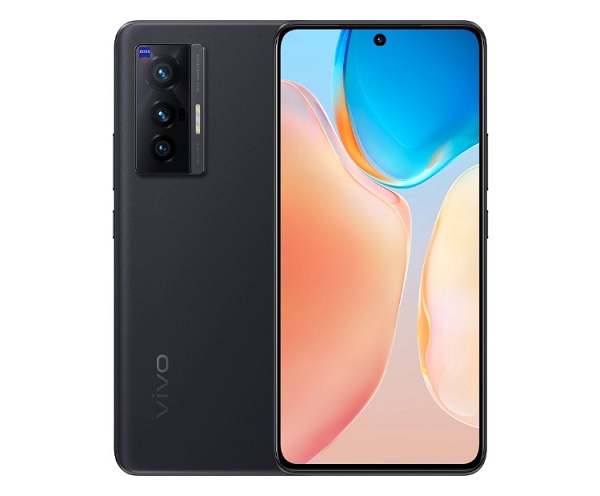 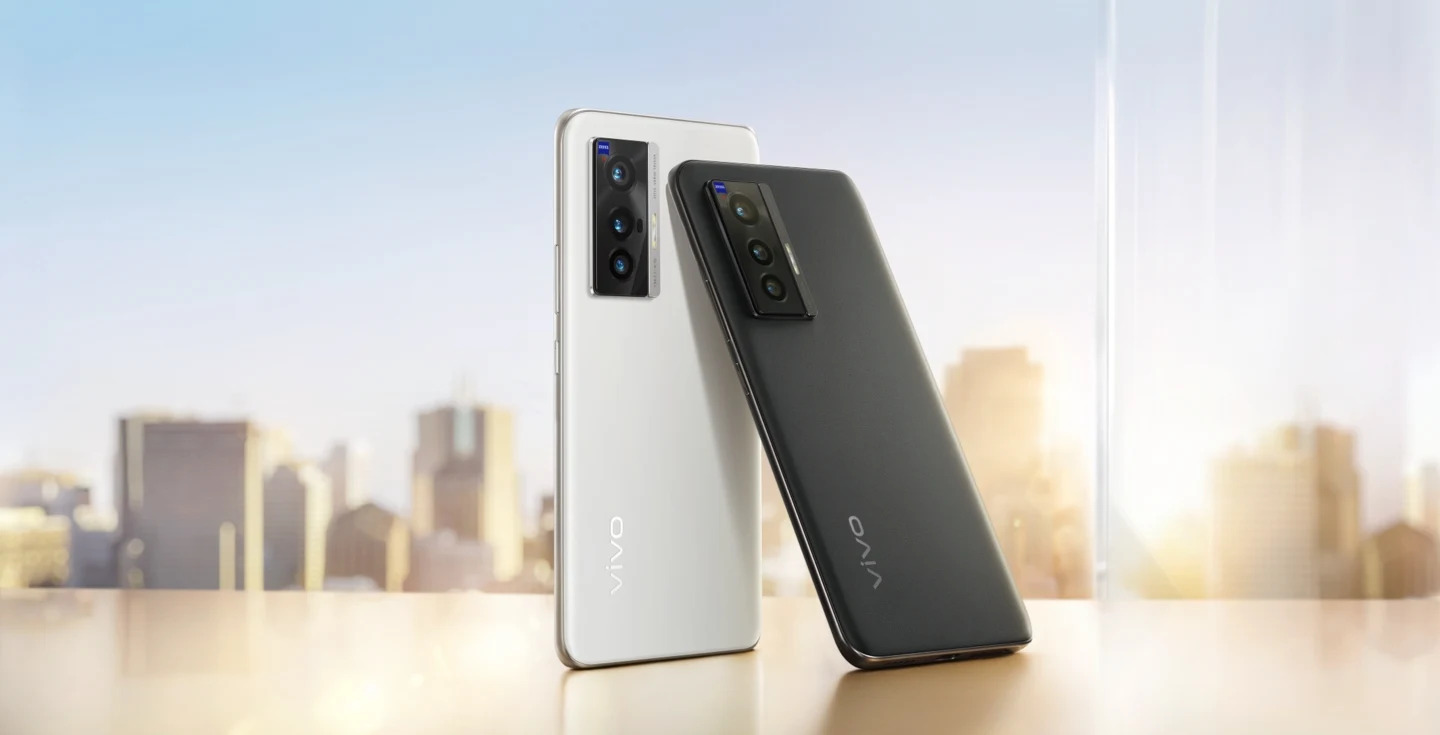 The X70t comes in Black, Aurora and White colors. The model is available in three storage options, and price as follows;

All three model are currently listed and sold in China via vivo’s official store.