Design To Expect From MacBook Pro 2021

Apple is not just maker of iPhone but also the manufacturers of MacBooks. The brand is still working on  releasing the 2021 MacBook Pro laptop. Although, there have a series of rumours and reports on leaked features and what to expect from the anticipated 2021 Apple MacBook Pro. 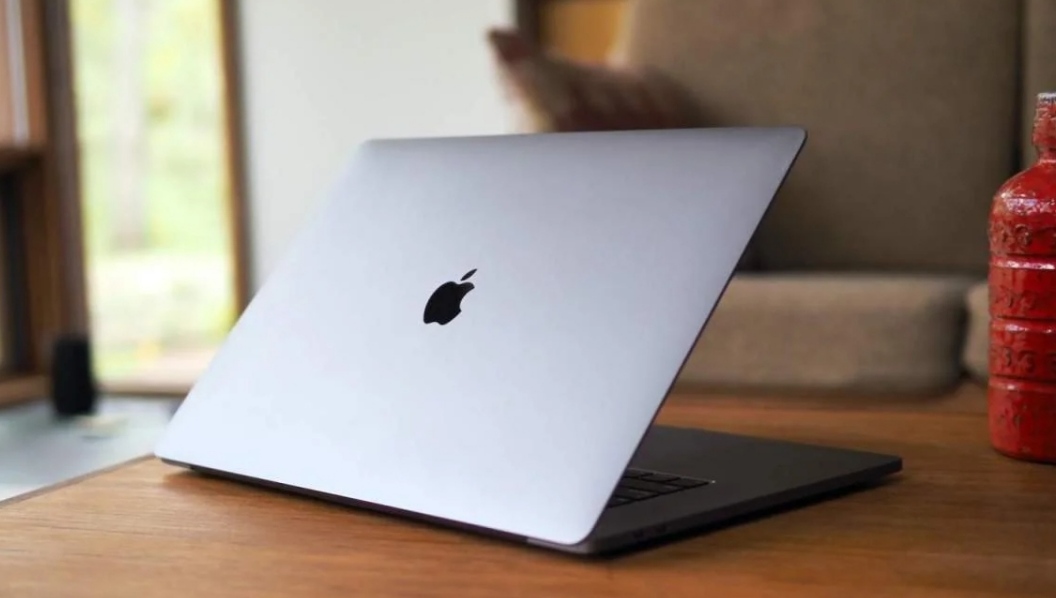 It is now estimated by tech leakers that the device will be obviously launched before the end of the year. Reportedly, Apple has one or maybe two more announcements planned in the fall; one of which could happen as early as this month when the MacBook Pros and the new AirPods could be announced with shipping to start in November hopefully.

A few week’s back rumor has it that the unlaunched Apple-made laptops would be announced at the iPhone keynote event but that prediction was wrong but it’s still not from being a reality because the possibility of MacBook Pros being announced at the next fall event is at the high side.

This time around, the event could be dedicated to new AirPods and MacBook Pro that would be launched at the event by Apple. 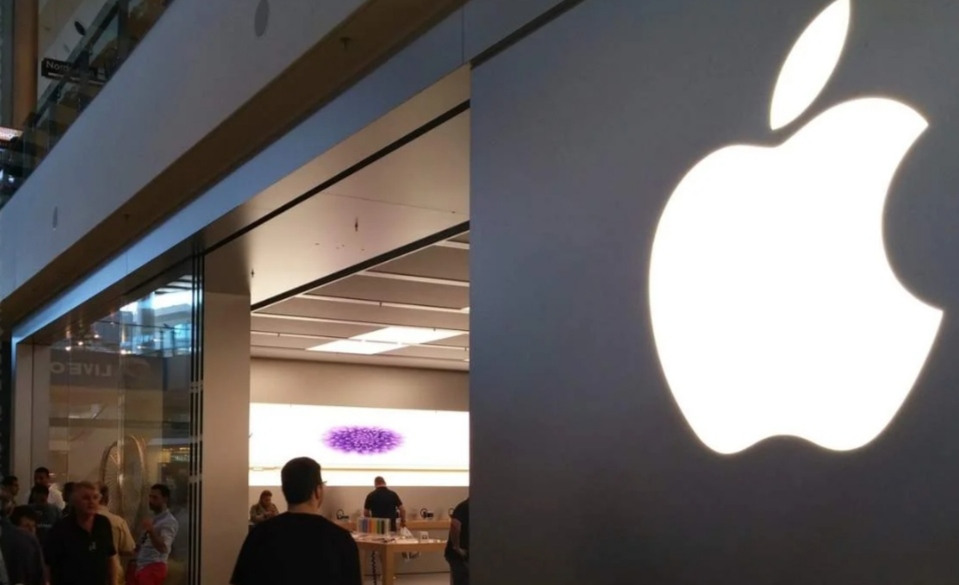 Furthermore, most reports so far proves the upcoming 2021 MacBook Pro will have a redesign body build. It is expected to be on the lines of the tested square-ish design of the new iPhones. This is to say, the flat-edges seen on the iPhone 12 and 13 series could be passed down to the Apple laptops as well.

Advertisements
Advertisements
Previous article
Removed from App Store: Here are best Apps similar to PicBeauty
Next article
Why you should STOP using Xender; here are the best alternatives