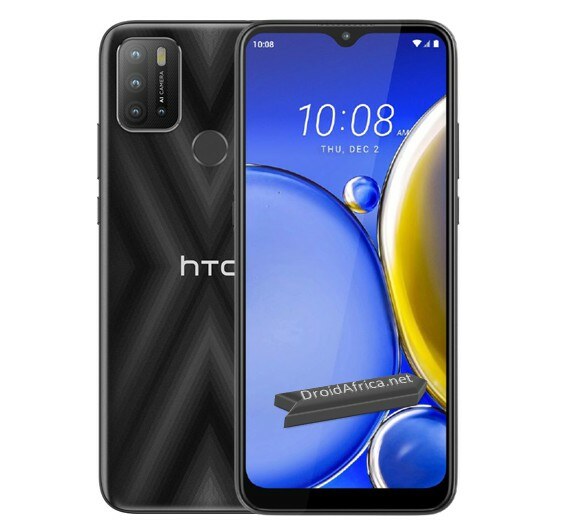 HTC Wildfire E2 Plus is the upgraded version of vanilla Wildfire E2. Instead of the 6.52-inches on the E2, the E2 Plus comes in a larger 6.8-inches HD+ display with a dewdrop notch overhead. The screen panel is IPS, and it has 720 x 1640 pixel resolution, as well as a 20.5:9 aspect ratio. 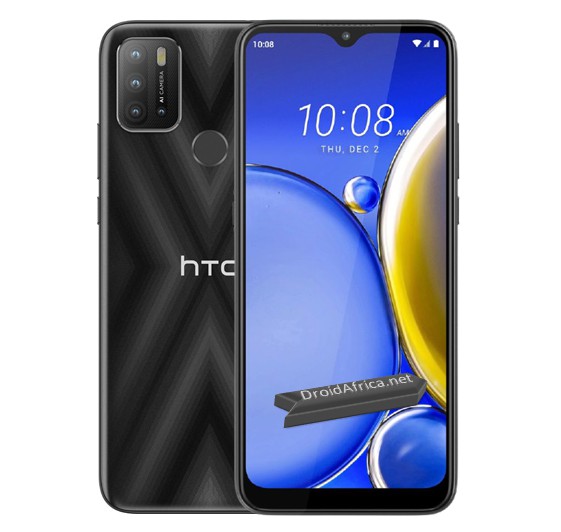 Powering the Wildfire E2 Plus is UNISOC’s Tiger T610 octa-core CPU, clocked at 2.0GHz. Graphics department on the phone is handled by Mali-G52 MP2, assisted by a 4GB RAM and 64GB of internal storage, which is also expandable up to 256GB via SD-card.

Coming to the camera department, four lenses are used on the rear. These includes a 13-megapixel main camera, 5-megapixel ultra-wide, and two auxiliary depth and macro lenses along with a single LED flash. For selfie lovers, there is a single 8-megapixel lens held within the notch upfront. 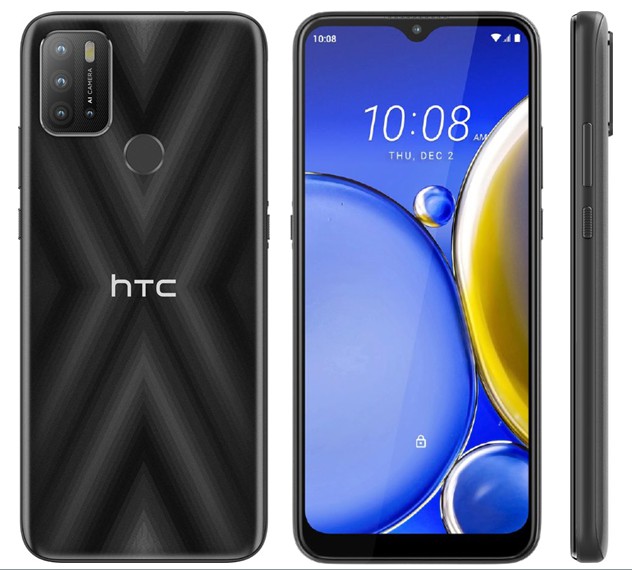 Additionally, the device support dual Nano-SIMs with 4G LTE network on both SIMS. You are also getting a rear placed fingerprint scanner, a 4600mAh battery that charge via USB Type-C interface, and Google’s Android 11 OS out of the box. The full specs of HTC’s Wildfire E2 Plus smartphone is contained in the table below.