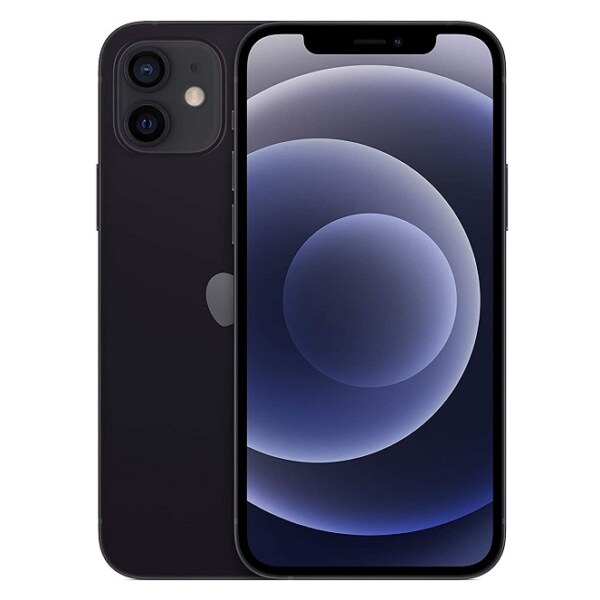 This is Apple iPhone 12, the direct successor to the iPhone 11 of 2019. It mounts a 6.1-inch Super Retina display, with 1170 x 2532 pixels resolution, protected by a ceramic glass, with an Oleophobic coating on the top. It still comes with the usual Apple notch cut-out introduced on the iPhone X, which is where all the frontal techs and sensors are kept..

Powering the iPhone 12, is Apple’s own A14 Bionic CPU. The Chipset has 6-core setups, with two Firestorm CPUs @3.1GHz, and four Icestorm CPUs @1.8GHz. Graphic processor comes from Apple’s own 4-core GPU, and the device is backed by 4GB RAM, with either 64, 128 or 256-Gigs of built-in storage.

Coming to the camera department, the standard iPhone 12 has two lenses on the rear. These includes a 12-megapixel primary shooter with f/1.6 aperture, dual pixel PDAF and OIS; and another 12-megapixel ultrawide lens with 120˚ FoV and F/2.4 aperture.

Apple’s iPhone 12-series are the first set of Apple phones to have 5G network, and these is available either in a single SIM or dual SIM setup, depending on your location/region.

The device is available in Black, White, Red, Green, Blue and Purple colors, with Apple iOS 14.1 preloaded out of the box. The battery power on the device comes from a 2815mAh unit, supporting up to 20W wired fast charging, and 15W MagSafe wireless charging. The full specification of Apple iPhone 12 is contained in the table below.