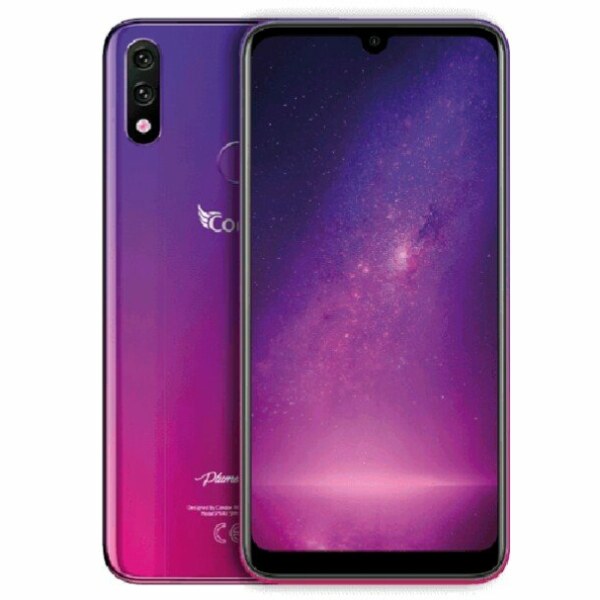 Condor Plume L4 Pro is the latest smartphone from Condor mobiles, launched in Algeria, in July 2019. This device runs on the Spreadtrum/UniSoC SC9863A CPU, clocked at 1.65Ghz along with PowerVR GE8322 GPU. It is also the higher variant of the standard Condor Plume L4, and has 2GB of RAM and a 32GB internal storage. The screen is a 6.26-inch HD+ display with 720 x 1520 pixels resolution. Above the display, there’s a U-shaped or dot notch Cut-out, which holds the front facing camera. On the camera department, the Plume L4 Pro comes with a dual 13+5-megapixel rear placed cameras, featuring PDAF and a single LED flash, while selfie duties are left to a single 8-megapixel front-facing camera sensors..

The device is built into a plastic body, measuring about 159.8 x 76.5 x 8.5 mm, and weighs around 178 grams, and come with a rear placed fingerprint scanner, dual Nano-SIMs with 4G LTE network and Bluetooth 4.2.

The L4 Pro is fueled by a 4000mAh battery and run on Android 9.0 Pie out of the box. Other key specifications and silent features of the Condor Plume L4 Pro are detailed in the specification table below.