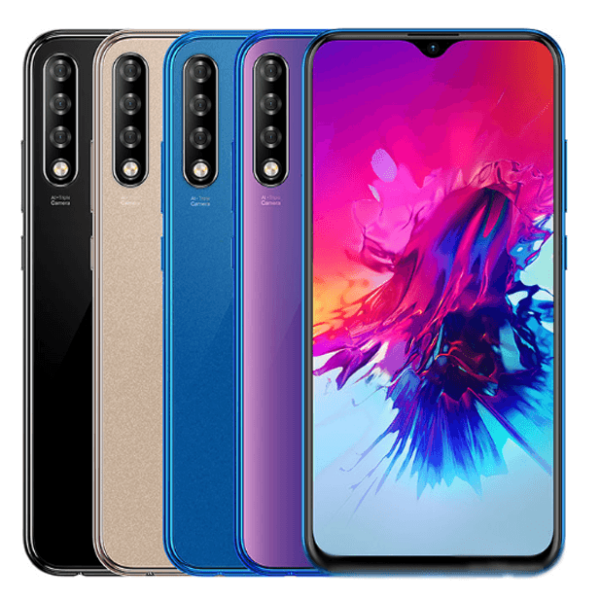 1 thought on “Infinix Smart 3 Plus”